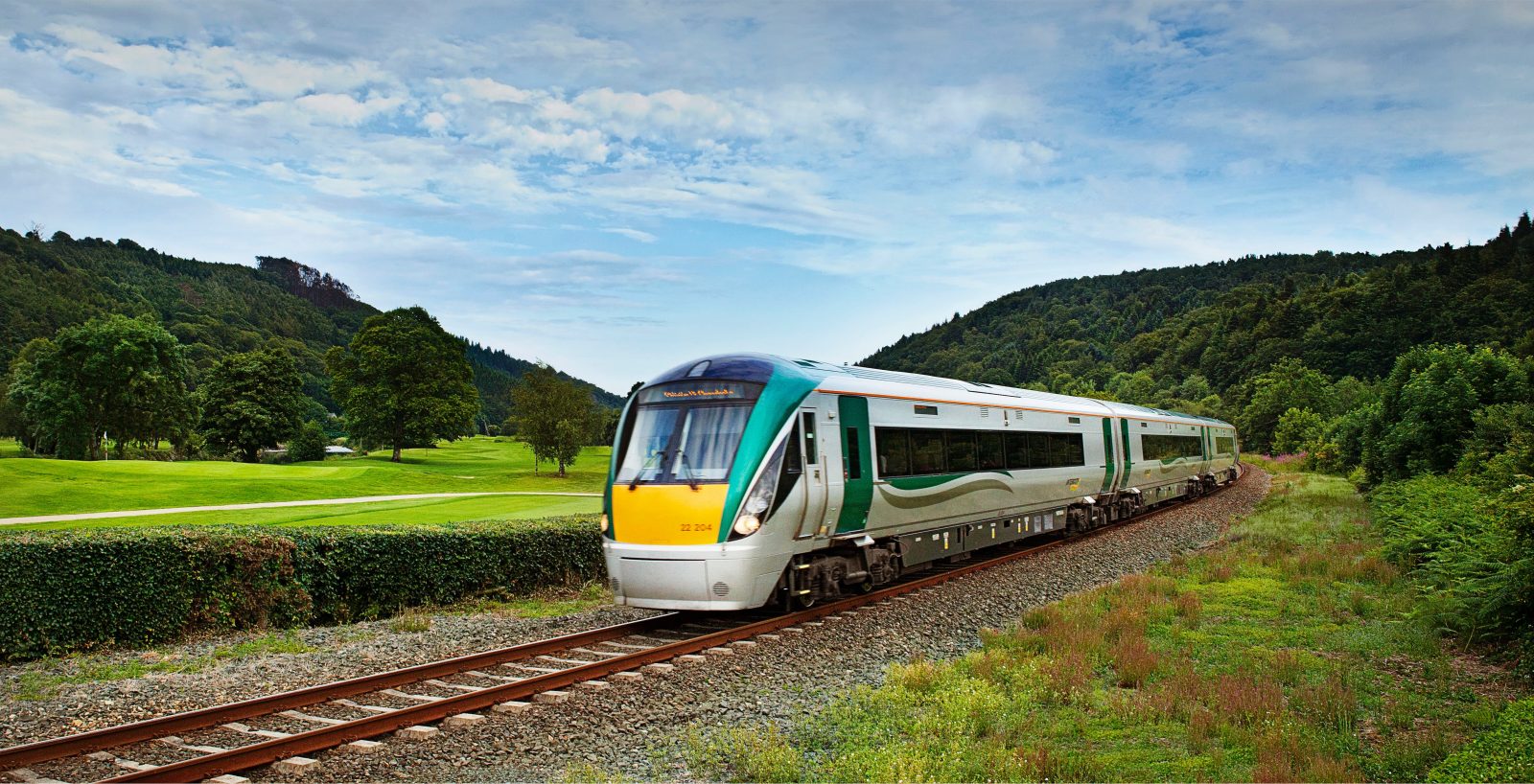 Irish Rail has started a tender process for “the largest and greenest fleet order in Irish public transport history” as it looks to add 600 electric trains to its fleet over the next decade.

The project will both replace Irish Rail’s existing DART fleet — now made up of 76 older carriages — and allow for an ambitious expansion of the fleet overall:

DART Expansion, a €2 billion investment under Project Ireland 2040, will see the capacity of the rail network transformed through investment in up to 300 new carriages, electrification of lines to Maynooth, M3 Parkway, Hazelhatch and Drogheda, and key infrastructure works to allow more trains to operate in the Greater Dublin Area.

Irish Rail notes that while electric-powered trains “are expected to make up the overwhelming majority of train orders,” the operator does say its first order could be made up of hybrid trains, just in case full electrification of the lines isn’t ready in time. A closer look at the tender reveals that while Irish Rail is looking for up to 600 electric trains, “a minimum of 250 vehicles will be procured.”

The Greater Dublin Area will have a fully emission-free fleet under the new plans, and “up to 80% of all heavy rail journeys in Ireland” could see the same emission-free future. Irish Rail Chief Executive Jim Meade said in a statement:

“The commencement of the tender process for our new fleet is the first major step in the DART expansion project, which will revolutionise public transport in the greater Dublin area, providing an even more frequent and environmentally sustainable commuting option for new and existing communities. It will also provide greater capacity for Intercity and regional commuter services as carriages currently utilised in the greater Dublin area will become available for other services.”

Ireland is looking to reduce its greenhouse gas emissions and sees electric-powered trains as a critical component in doing so. The country plans on generating 70 percent of its electricity from renewable sources by 2030, and it recently followed the UK in declaring a climate emergency.