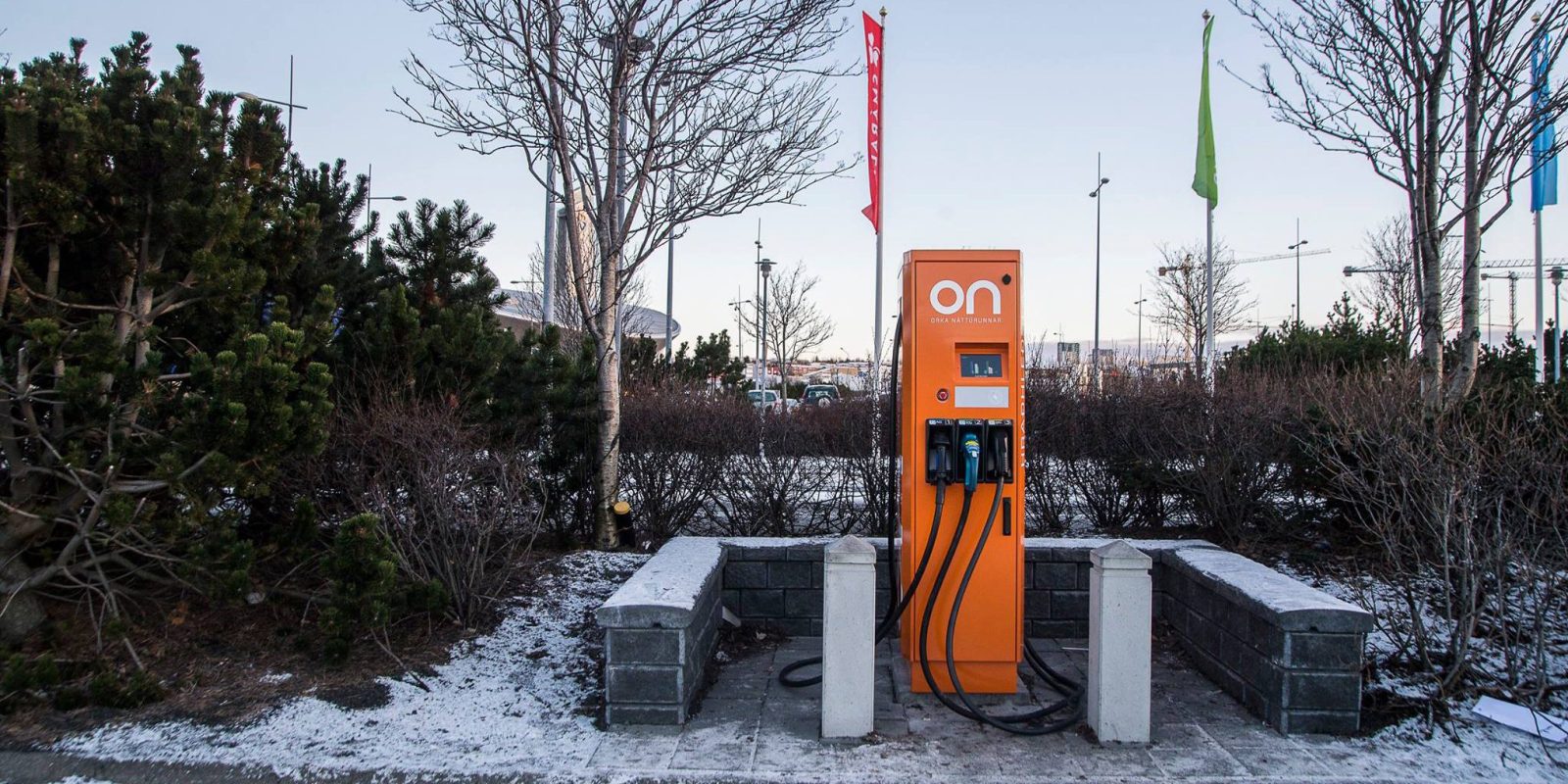 Now they are adding a new network of fast-charging stations.

“Iceland is a progressive country, which introduces new energy standards and makes use of the country’s sustainable energy resources to support its infrastructure. The advantages with this type of fast charger can be found in the multi-protocol design, which supports cloud-based technology. This gives ON Power access to real time data for the remote control and proactive control of the operation and technical status of the charging stations. This gives a fully flexible overview of the entire charging network,”

They will be deploying ABB’s Terra 53 CJG charging stations, which incorporate all CHAdeMO, CCS and Type 2 AC charging connectors into a single charging device.

Those new chargers will add to the country’s existing network of charging stations, which already includes over a dozen fast-chargers (pictured above) and a few dozens public level 2 chargers: 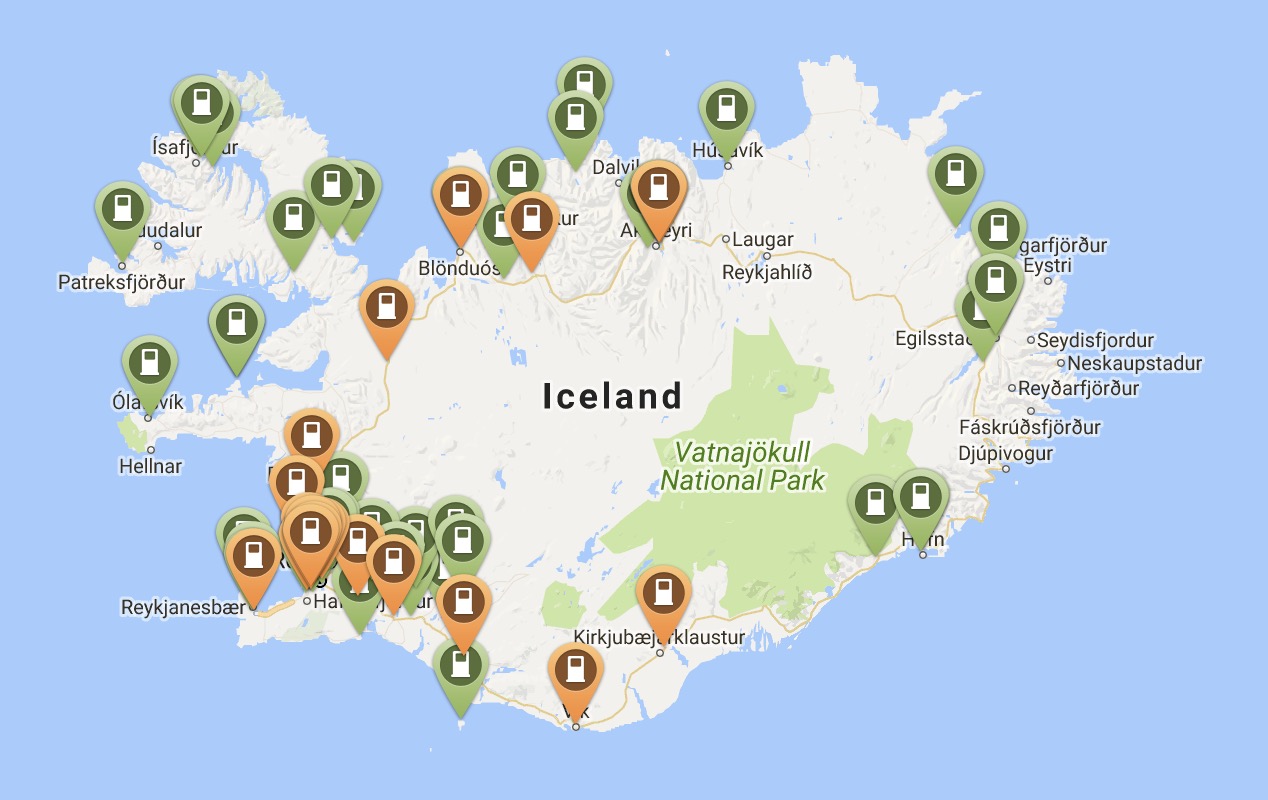 Iceland currently has only just over 1,400 electric vehicles on its roads, but it has been growing fast with the majority of those vehicles having been sold this year.

The Nissan Leaf is the most popular all-electric vehicle, but bigger plug-in hybrids, like the Mitsubishi Outlander PHEV and Volvo XC90, are more popular due to the rough driving conditions during the winter.

It’s also important to consider that Iceland has a fairly small automotive market, which is why that despite those low sale numbers, EV market share (BEVs and PHEVs) hit 10% of the entire new car market in the country.