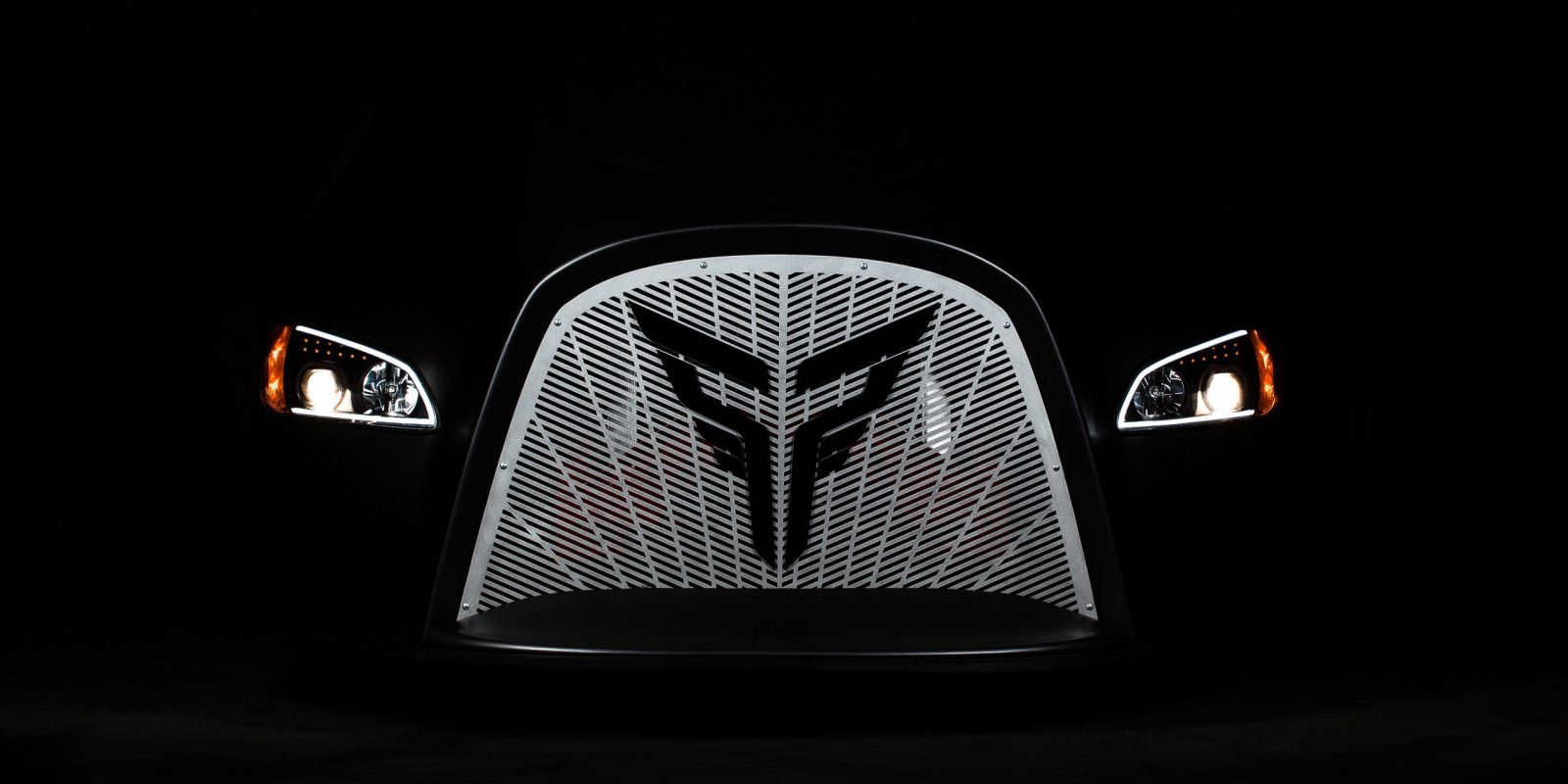 Xos, the electric truck startup formerly known as Thor Trucks, is electrifying a few armored cash-hauling trucks with the opportunity to deliver more in the future.

The startup will deliver two electric Loomis Armored US cash-hauling trucks as part of an EV pilot program. If the test models are a success, there will be an order for 100 more of the electric armored trucks.

Loomis will take 90 days to evaluate the electric armored vehicles, Xos said. The Class 6 medium-duty trucks would be used “primarily in California.” Xos chief executive Dakota Semler extolled the virtues of electrification for these particular vehicles:

“Electric vehicles make a lot of sense for cash-in-transit companies. They do a lot of idling in city centers as money is loaded in and out of the vehicles.”

Thor Trucks agreed to change its name in a settlement with RV maker Thor Industries, and it has rebranded as Xos, which the company says is short for exosphere.

The new name also leaves “trucks” behind, and there appears to be a reason for that: on the company’s blog, Xos says “the new name will be followed by an expanded product offering and focus beyond trucks, which we’re excited to share more about in the coming months.”

The company unveiled its electric semi prototype, the Thor ET-One, in late 2017, with the hopes of beating the Tesla Semi to market this year.