Daimler to stop selling Smart cars in US and Canada, report says 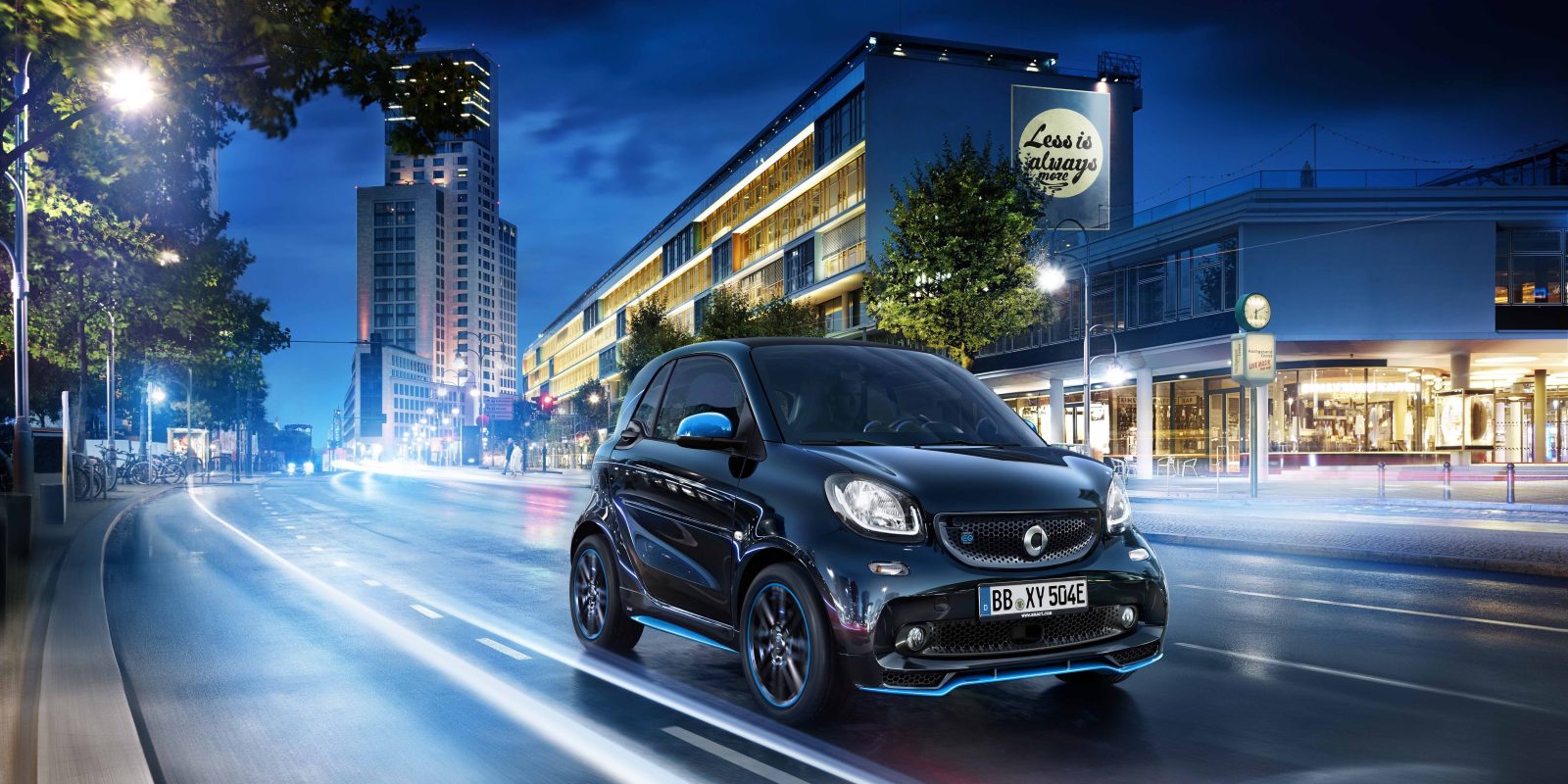 Daimler will stop selling its all-electric Smart cars in the U.S. and Canada after the 2019 model year, according to a new report.

Sources told TechCrunch that Daimler would end sales of its Smart Fortwo by the end of the model year, and the company confirmed the decision. A Daimler AG spokesperson sent an emailed statement to Techcrunch:

“After much careful consideration, smart will discontinue its battery-electric smart EQ fortwo model in the U.S. and Canadian markets at the conclusion of MY2019. A number of factors, including a declining micro-car market in the U.S. and Canada, combined with high homologation costs for a low volume model are central to this decision.”

Smart and authorized Mercedes-Benz dealers will reportedly continue to provide owners of all Smart models with service and replacement parts. Sales will continue through the end of the year.

The Smart brand went all-electric in North America in 2017, and many Mercedes-Benz dealerships stopped selling Smart cars shortly after that.

Smart’s Fortwo is still listed on its US website in both Coupe and Cabrio versions, starting at $23,900 for the base Coupe model.

Though exiting the North American market, the Smart brand isn’t dead. Daimler and Geely just announced a 50/50 joint venture last month to make Smart a “global” all-electric brand, made in China. That new generation of electric Smart cars will launch in 2022.

It’s not a huge surprise to see this happen. Smart cars weren’t that popular to begin with in the US, and once dealers started to opt out of selling the electric models, the writing was probably on the wall. It’s also hard to justify paying in the mid-$20k range for a tiny electric car that doesn’t excel at much besides being electric and tiny.

One big question about Smart leaving the market is what it might mean for the future of small, city-oriented cars in the US. We’ve seen a number of carmakers debut “urban” electric mobility concepts recently. While the possibilities are intriguing, especially as the future becomes more electrified and more young people continue to move to cities, we wonder if any production microcars or “mobility solutions” will show up in the North American market any time soon.