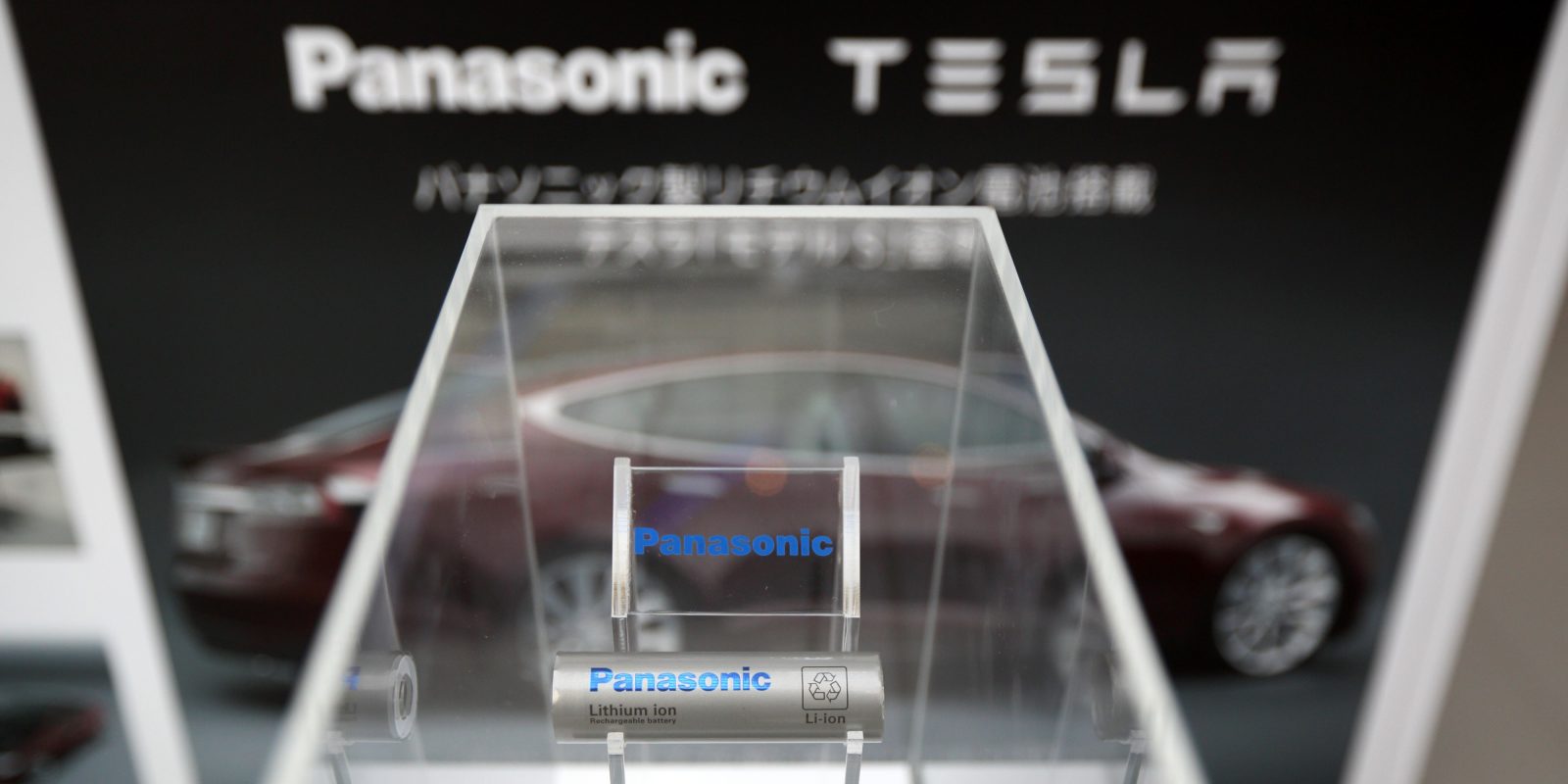 For a long time, Tesla has been 18650 cylindrical Li-ion battery cells in its vehicles.

It’s the same format of cells found in laptops and some other electronic devices.

Tesla pioneered the use of those cylindrical cells in electric vehicles.

Its supply has been mostly coming from Panasonic’s battery factories in Japan.

The bigger cell design enables higher energy density and Tesla’s battery packs made of 2170 cells are able of a higher charge rate.

The Japanese electronics giant also continued to supply Tesla with 18650 cells from Japan for the Model S and Model X programs.

Now, according to a new report in Japan’s Nikkan Kogyo newspaper, Panasonic is considering investing in upgrading its 18650 cell production lines in Japan to produce the newer 2170 cells developed with Tesla.

The report states that the move would be done by the end of the fiscal year.

Panasonic commented on the report to say that “nothing has been decided” at this time.

The report comes following our own report about Tesla’s ongoing Model S and Model X refresh, which could also include a move from a battery pack architecture based on the 18650 cells to the newer 2170 cells.

That’s another interesting development. It’s not a confirmation that Tesla is switching Model S and Model X to the 2170 cells, but it’s certainly starting to look that way.

Tesla could certainly use more 2170 cell production capacity for Model 3 and Model Y, but the bigger issue is that if Panasonic switches its existing 18650 lines to it, Model S and Model X won’t have cell supply.

I also think that we are going to see Tesla approve more battery cell suppliers for its vehicles soon. Elon did mention that there are going to new ones for Gigafactory 3 in Shanghai soon.

As we have often stated, securing battery supply is essential to mass production of electric vehicles.