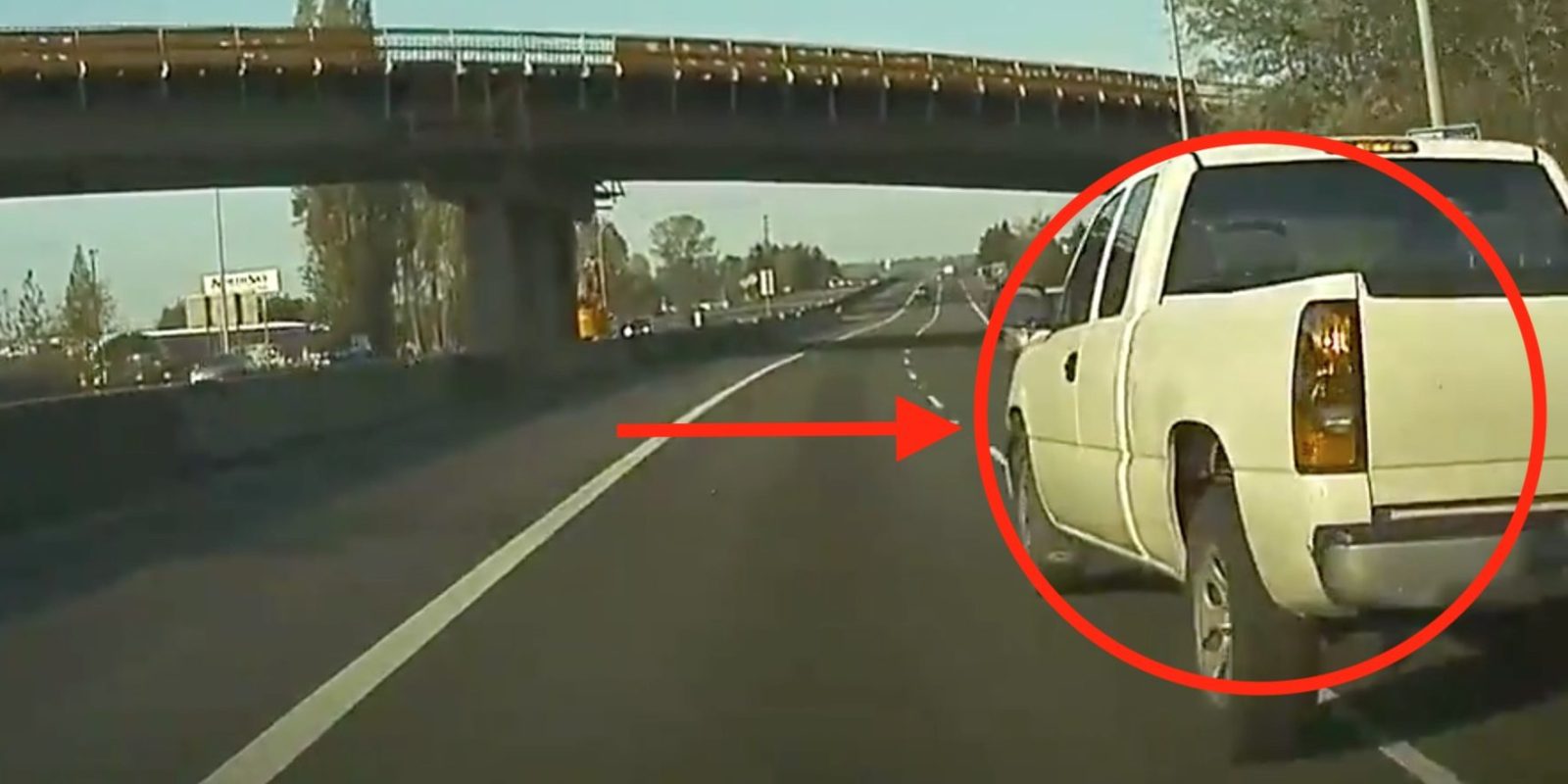 A Tesla Model 3 owner claims that Autopilot saved his family by autonomously swerving away from a distracted pickup truck driver almost crashing into their car in a near miss caught on video.

Recently, we have noticed an increase in Tesla owners reporting Autopilot’s side collision avoidance helping evade potential crashes in an impressively aggressive way.

A Tesla Model 3 owner claimed ‘Autopilot saved his life’ by swerving away in a near-miss on the highway and another similar incident was also caught on video just a few months ago.

Raghu Konka, a Model 3 owner, posted another example this week – showing his Model 3 swerving away from a pickup truck that was going to crash into his car on the highway near Renton, Washington:

My Model 3 saved my family from a crash today. A pickup in my right lane suddenly jumped into my lane and see how this guy reacted. It is amazing.@Tesla @elonmusk .. can't thank enough. @teslaownersSV pic.twitter.com/LCyL3jynRw

Konka claims that Autopilot initiated the evasion move seen on the video before he could himself react. He wrote on Twitter:

“I was on Autopilot. It detected early and accelerated away to the next lane. I also reacted but no way could have avoided the crash without the help of Autopilot.”

The Model 3 owner claimed that the vehicle “saved” his family from the potential crash.

Side collision avoidance systems are not unique to Tesla, but the system powered by Tesla’s Autopilot appears to be able to do some aggressive maneuvers than we have seen before.

Last month, we reported on a Tesla owner saying Autopilot automatically regained control after sliding out-of-control on ice in a situation caught on video. The vehicle did a very aggressive move to come back in the lane.

If those reports from owners are true and Autopilot is really behind those aggressive side collision avoidance moves, I am pleasantly surprised by the system.

This new example is actually one of the milder ones, but it’s still an impressive example of the safety features powered by Tesla’s Autopilot.

That said, it’s important to remind drivers that even though Autopilot might be able to do some impressive things, it’s still in beta and drivers need to stay attentive and be ready to take control.