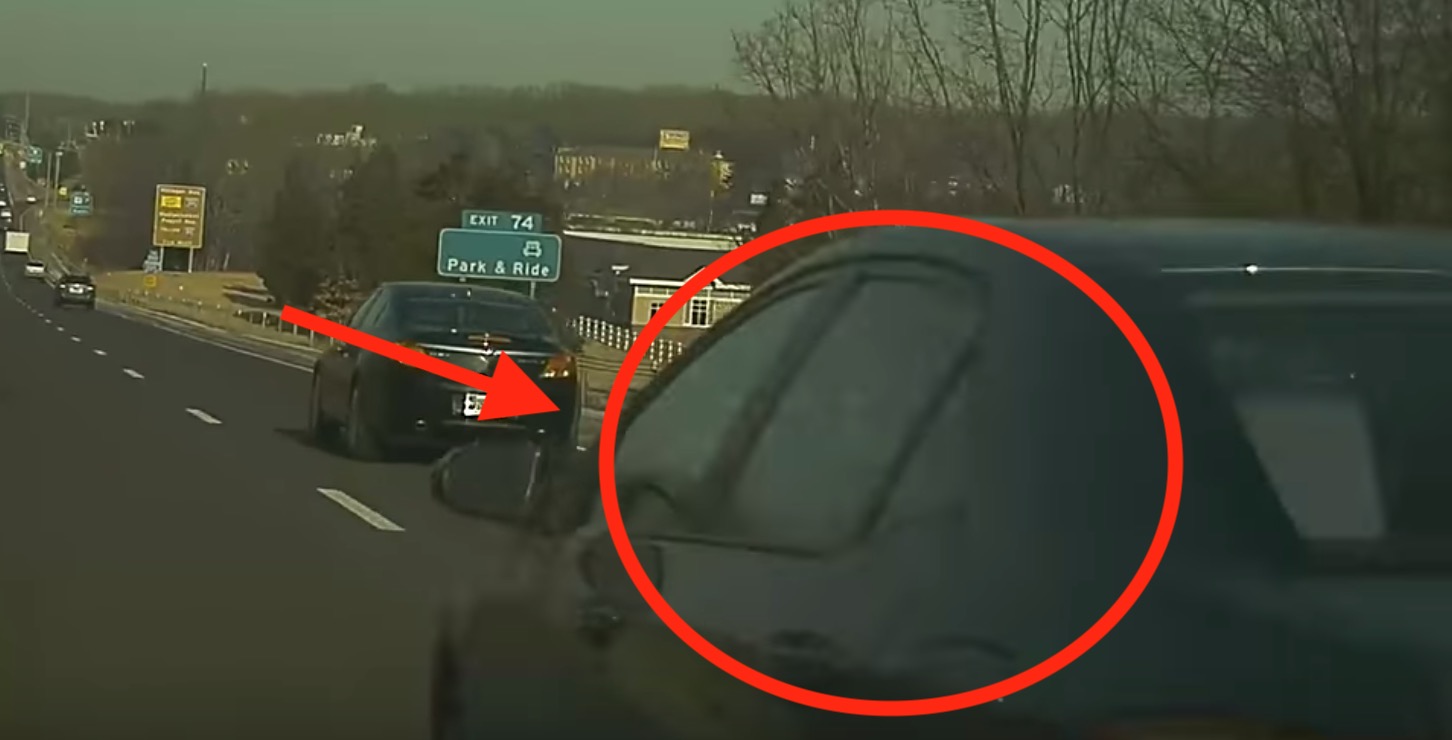 A Tesla Model 3 owner credits Autopilot for “saving his life” as he claims the driver assist system automatically swerved out of the way to avoid another vehicle when traveling at highway speed.

Sunday afternoon, Amit was driving his Model 3 on I-95 in Connecticut using Tesla’s latest Navigate on Autopilot when a vehicle quickly impeded in his lane setting him on a collision course with his car.

He claims that the vehicle managed to get out of the way before he could do anything.

“I remember passing the silver car and all of a sudden the car made the audible alarm sound and my car swerved to the left. I was holding the lower portion for the steering wheel and felt the car wheel jerk left. I was sure I was about to smash into the barrier. Before I could even take over, the car was back in the lane.”

The incident was caught on his TeslaCam dashcam feature. He shared the video with Electrek:

Autopilot generally doesn’t allow those kinds of quick side movements, but it’s possible that Tesla’s side collision avoidance system kicked in to avoid a crash.

Amit believes that he didn’t take control of the vehicle himself until it was back in the center of the lane:

“Before I can disengage it was back in the middle. I did end up taking over because when I felt the car swerve I was looking ahead and didn’t notice the right side car come into my lane.”

He exited the highway and came to a stop to make sure that there was no collision and he couldn’t find any damage.

Amit is not the only Tesla owner who claims that Autopilot has been able to regain control in some pretty extreme situations.

Last month, we reported on a Tesla owner saying Autopilot automatically regained control after sliding out-of-control on ice in a situation caught on video.

I am surprised that Autopilot’s side collision avoidance system could do extreme movements like that.

That said, it’s important to remind drivers that even though Autopilot might be able to do some impressive things, it’s still in beta and drivers need to stay attentive and be ready to take control.