Tesla brought the Roadster prototype to its Autonomy day and it even allowed attendees to get inside the vehicle, which is extremely rare.

It gave us our first look at the Tesla next-gen Roadster back seats and door system.

But what was even more surprising to some is that he said it would actually be a four-seater with back seats – something quite rare for supercars.

Even though the Roadster prototypes had quite a few outings since the unveiling in 2017, we’ve never had a good look at the back seat on the working prototype until now.

Now Hamid Shojaee‏, who attended Tesla’s Autonomy Day, released an interesting video of the next-gen Roadster including a look at the backseat:

The quick video also included a first look at Tesla’s door handle system for the new Roadster, which involves swiping your finger on a reader located on the B-pilar next to the door: 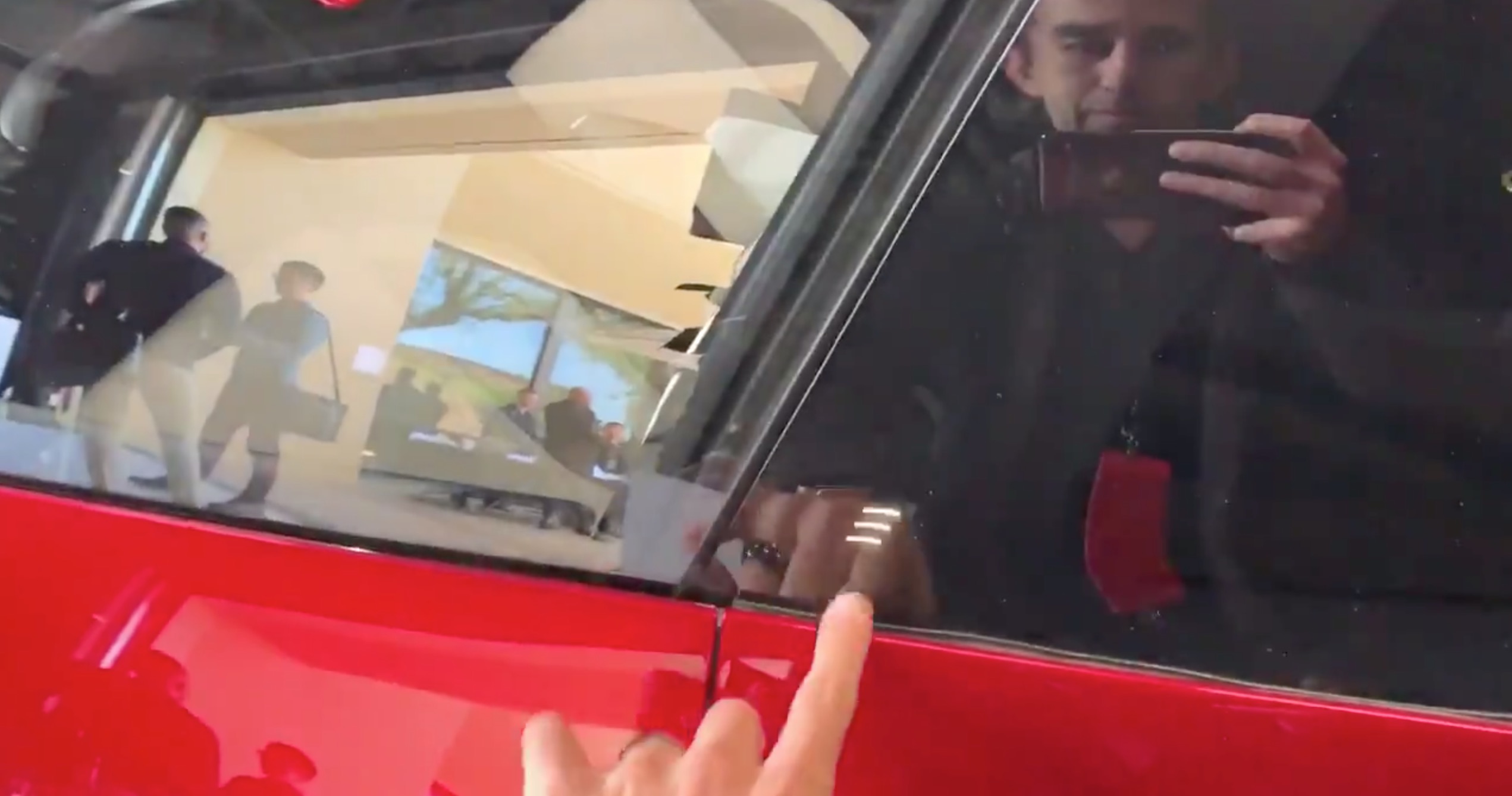 It’s a system that Tesla hasn’t implemented in any other car yet. It has only been seen on this next-gen Roadster prototype so far.

But the most interesting part of the video is the quick look at the backseat: 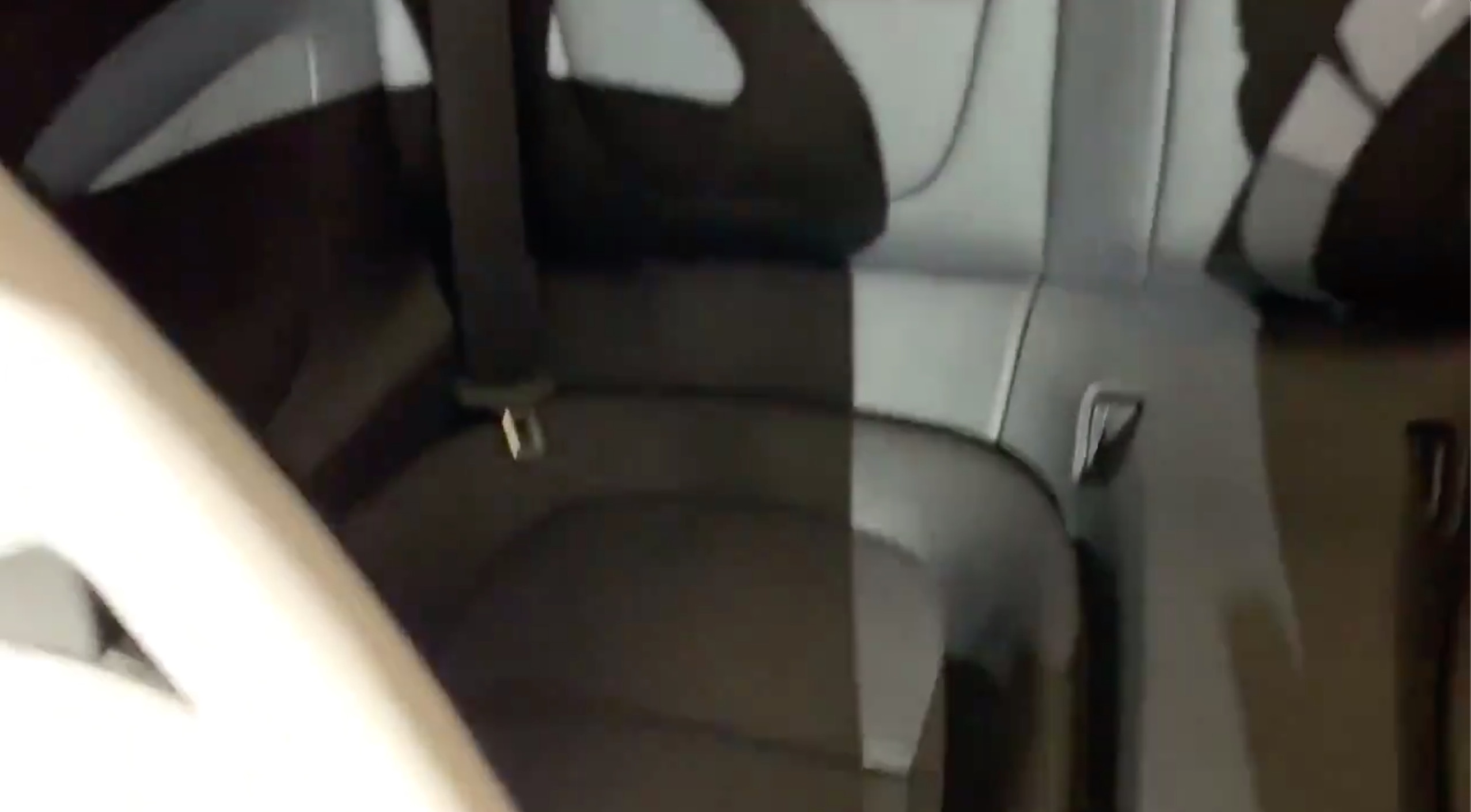 We didn’t get to see much, but it was enough to verify just how small they are, which was to be expected.

The back seats are apparently only available for the base version of the vehicle because CEO Elon Musk said that Tesla also plans to offer a “SpaceX package”, which will include cold air thrusters powered by a system of air pumps and tanks that would take up the space for the backseat.

As you probably know, I won a couple of Roadsters through Tesla’s referral program and I have started to think about the configuration that I’d want.

Personally, I don’t think I’d go for the back seats.

While it’s impressive that Tesla managed to fit those in a hypercar, they really look too small for adults. They would only really make sense for children and if the SpaceX package removes them anyway, I think it’s an easy choice.

Though I like the idea of the back seats as additional cargo space, but we don’t know about the rest of the cargo space with and without the SpaceX package.

There are still more questions to answer.