Lotus confirmed that it is working on what they describe as the “world’s first full electric British hypercar” and it unveiled a teaser image for the electric vehicle.

There have been rumors about Lotus going electric with a $2.5 million 1,000 hp hypercar ever since Geely took a majority stake in the British automaker.

At the Shanghai International Auto Show, Lotus has now confirmed that an all-electric hypercar called Type 130 is in “advanced stages of development.”

“Type 130 will be the most dynamically accomplished Lotus in our history. It marks a turning point for our brand and is a showcase of what we are capable of and what is to come from Lotus.”

Lotus says that the all-new car will be revealed, along with “the full remarkable details and specification of this technical tour de force”, in London later this year.

In the meantime, the British automaker unveiled the following teaser image for the electric vehicle: 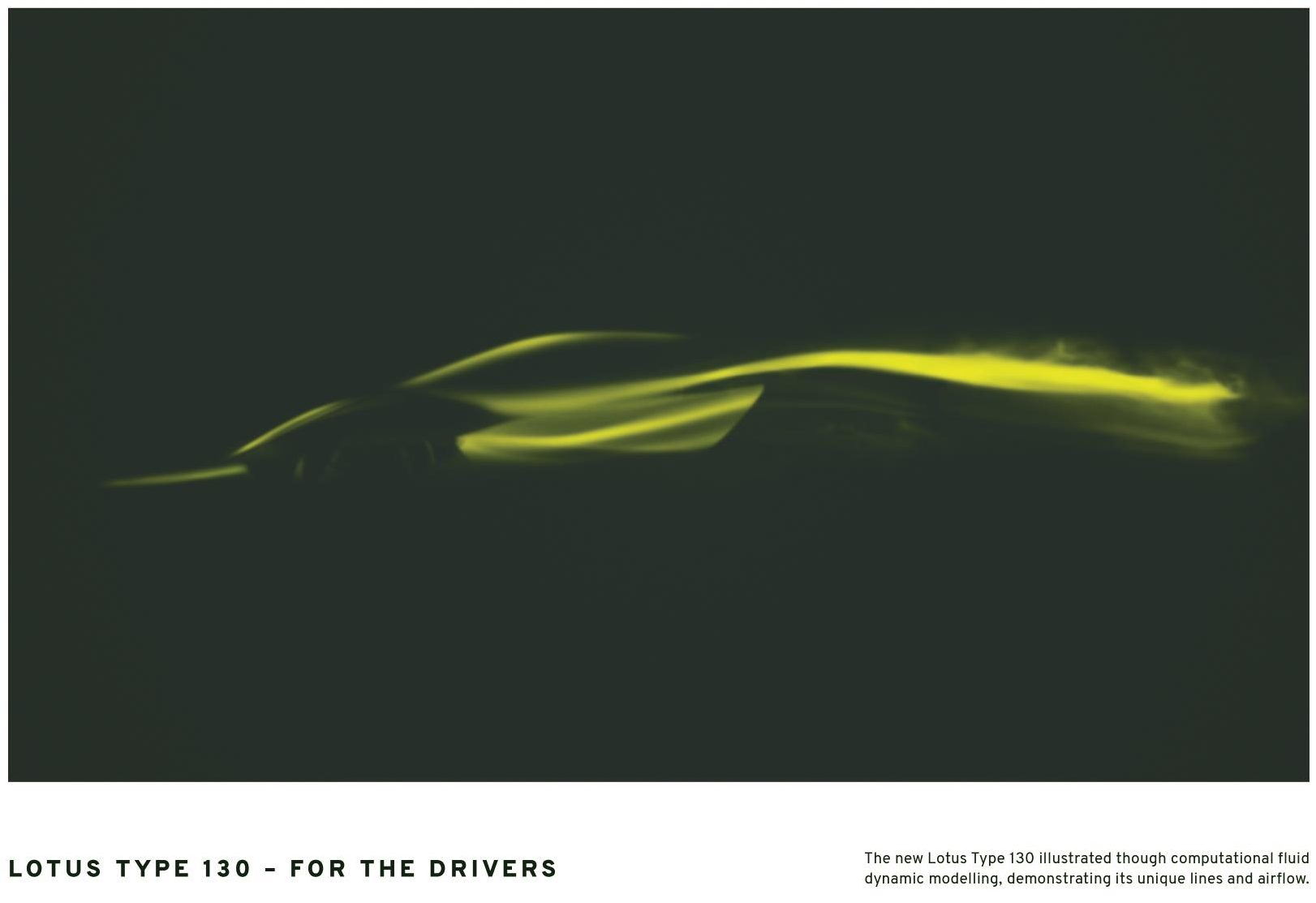 Lotus says that the image is an illustration based on the computational fluid dynamic modeling of the new Type 130 electric hypercar.

With an expensive all-electric hypercar, Lotus is going to not only compete with the myriad of gas-powered supercars, but also the likes of Rimac, Koenigsegg, and Automobili Pininfarina who are all going electric.

Tesla is also moving into the space with the next-gen Roadster, which is touted as having hypercar specs, but is expected to be offered at a fraction of the price of those previously mentioned hypercars.