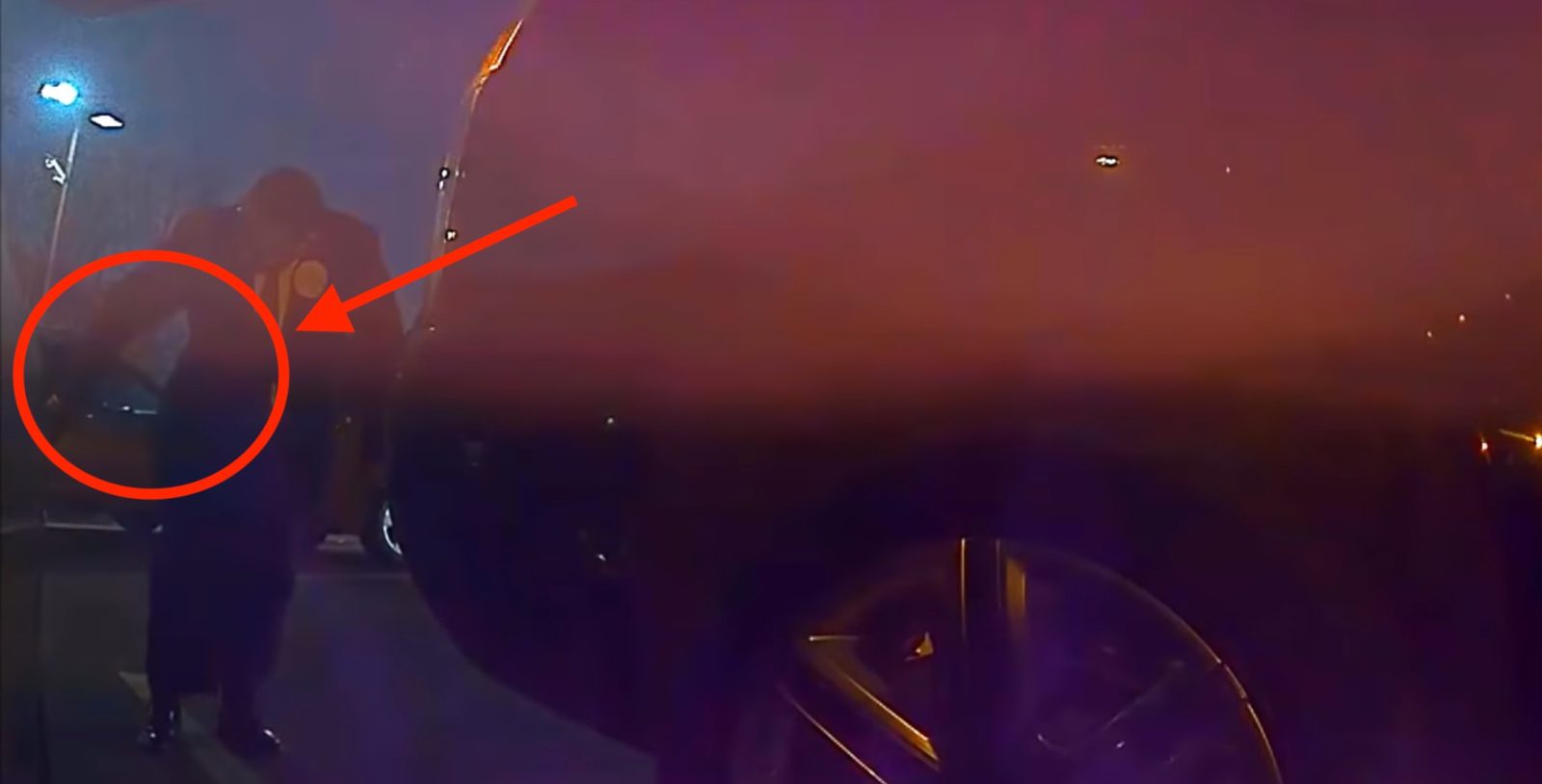 Tesla’s Sentry Mode is rapidly proving to be one of the most useful new over-the-air features that Tesla has pushed to its fleet.

In its latest accomplishment, Sentry Mode helped catch a politician who committed a hit-and-run.

Earlier this month, a Model 3 owner found his car damaged after coming back from a city council candidates forum in Philadelphia.

The owner told Electrek about the incident:

“After a city council candidates forum last thursday, one of the candidates hit a model 3. He came out to inspect the damage, was clearly aware of it as the alarm was going off and left 30 seconds later.”

The candidate in question is Judge Willie Singletary.

He was backing out his Cadillac Escalade from a parking spot next to the Model 3 when he hit the vehicle before leaving.

To be fair, Singletary tried to buff out the damages with his bare hands as you can see in the video:

After returning home, he got downloaded the videos from Sentry Mode, which he received via an over-the-air software update from Tesla just weeks prior to the incident.

From the video, he was easily able to identify Willie Singletary:

“He was tracked down once the video was pulled from the car. Without the Alarm Mode update (which I only got weeks before this) I would have been left with zero information and thousands of damage.”

He was able to get Singletary’s insurance information and with video proof, it should be easy to have his insurance pay for the damages.

I am starting to think Sentry Mode should start resulting in lower insurance premiums.

Efficient use of the feature can ensure that we always know what happens to a Tesla vehicle and as the publication of it becomes more widespread, it will also force people to be more honest when it comes to accidents involving Tesla vehicles.

Like in this case, it exposed the politician for a lack of integrity as he didn’t want to own up to a simple mistake.

If insurers don’t want to play ball, Tesla has been tentatively expanding its own insurance program and it could start taking Sentry Mode into account.