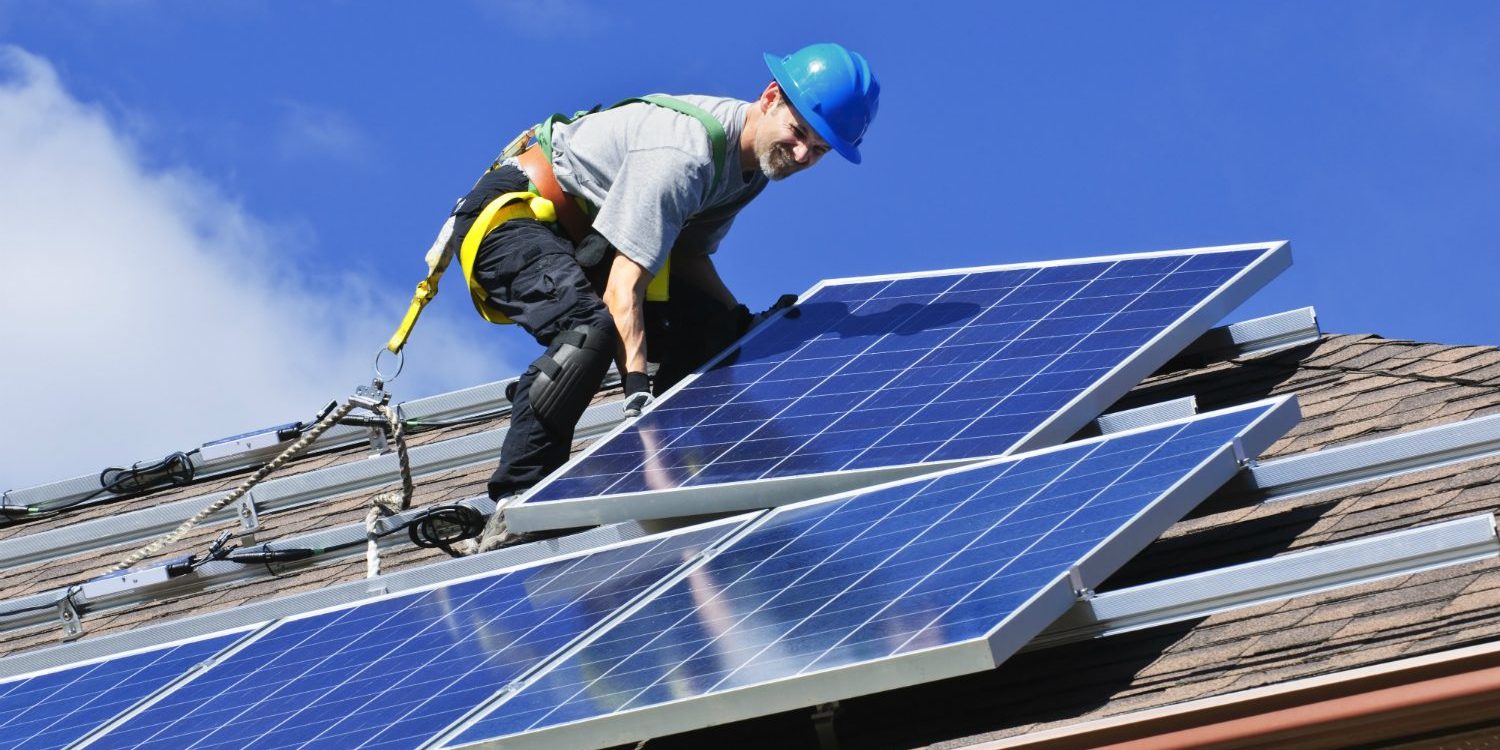 A study in the journal Sustainable Energy & Fuels from Stanford researchers finds “the energy produced over the lifetime of typical rooftop solar panels more than makes up for the energy it takes to make, mount and then eventually recycle them,” as succinctly summarized by Stanford’s news service.

Examining solar output in five different states — Alaska, Arizona, Florida, New York, and Washington — researchers found the energy return on investment is even higher than previously believed. Previous studies vary, but some estimate that energy output from solar panels is around nine times the energy invested.

This new study found solar’s energy payout ratio could reach all the way up to 27 in Arizona, and even hit 14 in Alaska when homeowners can send surplus power to the grid.

The EROI decreases more than 20 percent when adding a 12 kWh Lithium-ion battery, the researchers said. The abstract notes that:

Installing PV systems in locations with good solar resources and a grid that can accept excess production is desirable for maximizing the net energy return from distributed PV systems. Batteries have a benefit when excess electricity generation cannot be fed into the grid. Oversizing batteries has the effect of significantly reducing the EROI of the PV system.

The study is chiefly concerned with EROI, rather than any other benefits of batteries. In the end, the researchers concluded:

Our results highlight the value of placing PV generation systems in geographical locations with high insolation, policies that encourage sales of excess generation back to the grid, and judicious use of battery storage to avoid curtailment.

The American Wind Energy Association has released its 2018 market report on the U.S. wind industry, finding that wind now supplies 6.5% of U.S. electricity. The U.S. is the second largest wind market globally, only trailing China, and over the last 10 years capacity has increased “nearly fourfold” to 96,433 MW.

As we’ve noted before, Texas still has the most wind capacity installed. But looking at wind energy by electricity generation share from state to state reveals some other interesting numbers.

Six states get at least 20% of their electricity generation from wind energy — Kansas (36.4%), Iowa (33.7%), Oklahoma (31.7%), North Dakota (25.8%), South Dakota (24.4%), and Maine (21%). A recent announcement claimed Iowa led the U.S. with a 37% share, but the AWEA’s numbers differ. Maine recently ended a moratorium which restricted the issuance of permits for wind turbine projects across the state, so that share may rise in the coming years. The Southeast is largely devoid of wind capacity — there are reasons for this.

The AWEA notes that “all 50 states are home to either a wind project or a wind-related manufacturing facility, and over 114,000 Americans have direct jobs in the wind industry.”

"The fact that subsidies for fossil fuel corporations are somehow smart but subsidies for development of solar panels is quote, unquote socialist is bad faith, it’s incorrect" –@AOC once again cutting through the noise pic.twitter.com/QmEovKSjqp

New Jersey is getting serious about offshore wind, which has earned broad support from state residents and state Gov. Phil Murphy (D). The state has announced its New Jersey Offshore Wind Supply Chain Registry, which creates a free online portal where investors with interest in New Jersey offshore wind projects will be able to find state companies that could be possible sellers or partners. Murphy said,

“Developing a robust offshore wind industry is a key step to building a stronger, fairer New Jersey economy that provides good jobs and protects our environment for future generations. The offshore wind supply chain registry will facilitate the delivery of our offshore wind projects and ensure New Jersey companies are first in line for opportunities they create.”