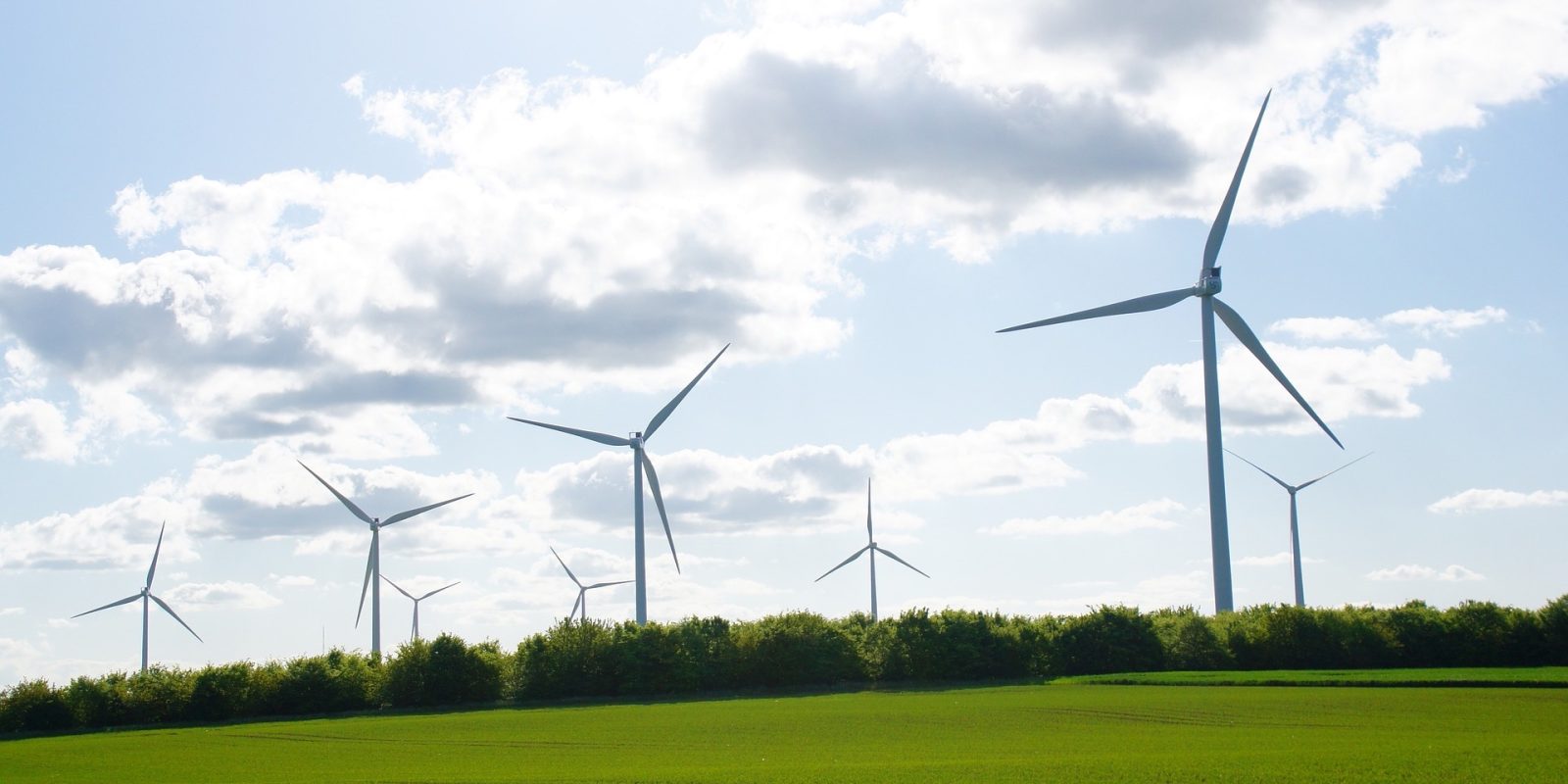 The U.K. has been setting some impressive marks in renewable energy during recent years. More than 35 percent of electricity was generated by wind power during a week in March, and renewables and wind power hit record highs for electricity generation in the U.K. in 2018.

ESO announced their own electricity records last year, which included wind generation in Great Britain exceeding 15 gigawatts for the first time, and a stretch of 72 consecutive hours without any coal being used within its system at all. ESO director Fintan Slye said,

“By 2025, ESO will have transformed the operation of Great Britain’s electricity system and put in place the innovative systems, products and services to ensure that the network is ready to handle 100% zero carbon.”

While the network may be able to handle 100 percent carbon-free energy by 2025, that doesn’t mean Great Britain will be anywhere near that 100% mark by then. But when or if that time ever arrives, ESO will be ready.

While President Trump was claiming that wind turbine noise causes cancer (it doesn’t), a number of Iowans were getting ready to introduce Power Up Iowa, a coalition of renewable energy advocates who look to further strengthen and build Iowa’s wind industry.

“Iowa is a leader in wind energy, and we’re witnessing its positive impact across the state. Supporting wind in Iowa has led to educational opportunities, job creation and investment in rural communities. It’s also helped us attract companies like Facebook, Apple, Google and Microsoft due to our low-cost renewable energy.”

Iowa Sen. Chuck Grassley (R), who votes in line with Trump’s position 90.4% of the time according to 538, called the president’s comments on wind power “idiotic.”

Iowa generates 37% of its electricity from wind power, the highest share in the nation. It only trails Texas in installed wind capacity.

East Sussex College in the U.K. had solar panels installed on the roof of its Ore Valley campus, FE News UK reports.

The installation uses 900 rooftop panels, and it will generate an estimated 237,500 kWh of solar energy per year. That’s enough to power 72% of the college’s electricity needs.

Brighton Energy Co-operative estimates the college could save around £4,000 ($5,225) per year on electricity bills and reduce CO2 emissions by 105.69 tonnes each year, for up to 25 years. Phil Barnes, Head of Facilities at East Sussex College, said:

“We’re really excited to be using a greener, renewable energy source to power our Ore Valley campus. The solar panels are a great way for us to show our commitment to reduce our emissions and look after our environment.”

Australian National Wind Farm Commissioner Andrew Dyer was appointed to investigate complaints about wind farms. But it doesn’t appear he has much work to do at this point.

After efforts to dispel “misinformation” about wind farms, the commissioner only received eight complaints about operating wind turbines in 2018, according to The Sydney Morning Herald.

Dyer said things settle down after a wind farm is completed, and people realize there’s not much to complain about:

“Once the thing is actually built, run, operating, people go ‘actually that’s not as bad as I thought it was going to be’.”

A study in Nature Energy earlier this year found most U.S. residents would rather live near wind turbines than any other energy project.