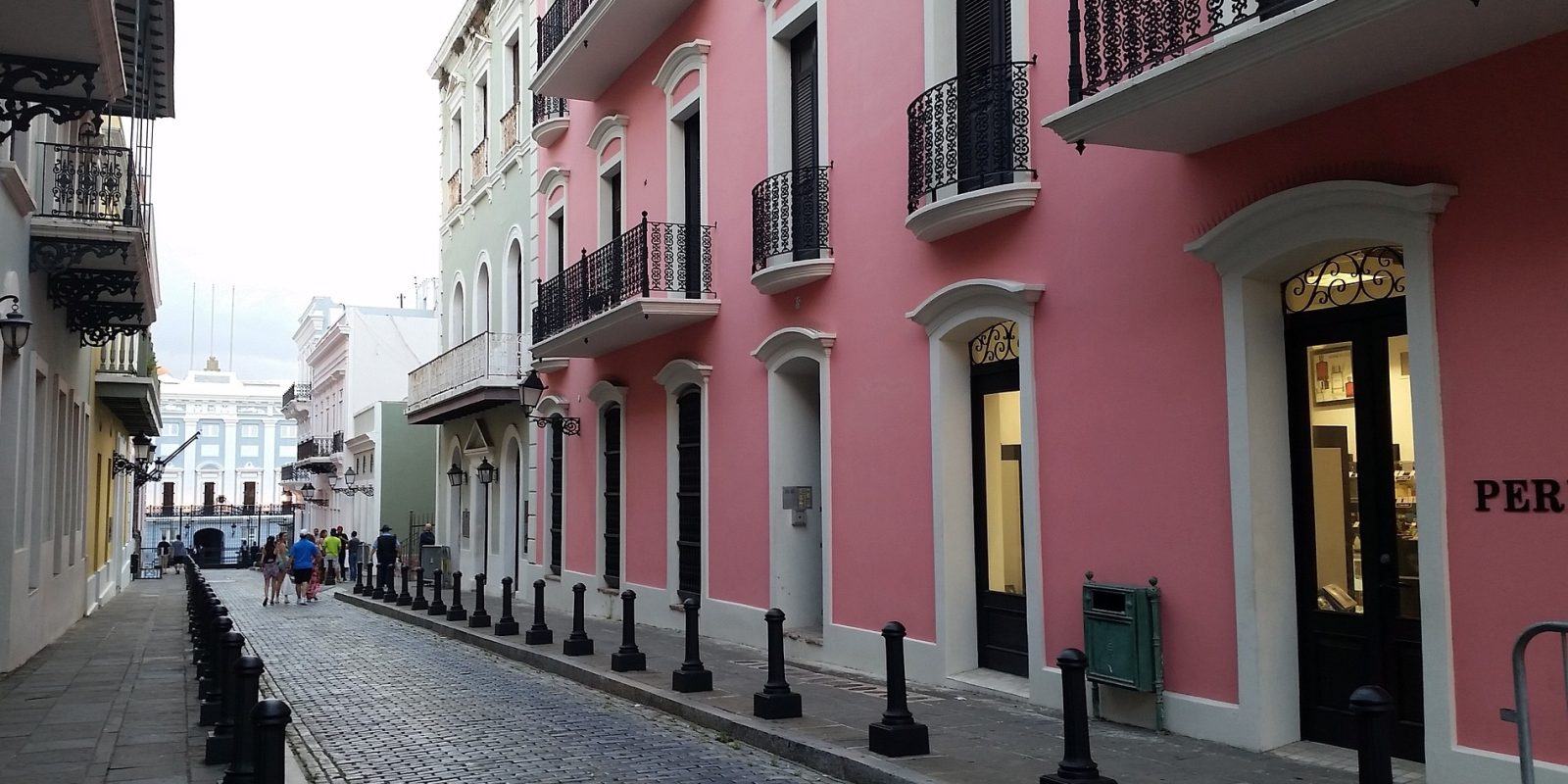 The bill passed the Puerto Rican Senate 21 to 4, and now awaits the signature of Gov. Ricardo Rosselló. As his tweet illustrates, Gov. Rosselló intends to sign the bill into law:

SB1121 establishes Puerto Rico’s Public Policy on Energy, an integral part in our grid’s transformation. This will help build a more resilient, reliable and cleaner energy grid. #PR is becoming a leader in clean energy tech that can improve quality of life for over 3M Americans.

The bill also calls for banning all coal plants on the island by 2028, creates incremental milestones on the way to 100 percent renewable energy, and establishes a number of solar-friendly policies, as well.

A stronger focus on resilient, renewable energy has been a well-known goal of Puerto Rico since Hurricane Maria hit the island in 2017. Puerto Rico joins Hawaii and Washington D.C. as U.S. states/territories setting a firm future goal for 100 percent renewable energy. California and New Mexico have established carbon-free electricity goals.

BREAKING: a group of 22 Dutch investors have decided to take all of their money out of the fossil industry. In total they will divest close to €200 million! #Divestment #DivestInvest #FossilFree pic.twitter.com/2tsj5qRikJ

A breakdown of the funding allocations:

Well-maintained blades ensure more #GreenEnergy all year round! 🌍🌱 Thanks to autonomous #drones, we can now do a complete blade inspection faster, safer and far more cost-effectively than ever before. pic.twitter.com/YJMGOl30KK

Before Tuesday’s Green New Deal vote, the Environmental Working Group called the legislation “visionary,” and noted that a U.S. electricity grid powered completely by renewable energy “is right in front of us and can be achieved if Congress commits to investing in clean energy production and storage.” EWG president Ken Cook said,

“To treat the climate crisis like a crisis, we must do everything we possibly can to reduce greenhouse gas emissions. That means dramatically accelerating the production of renewable energy. The good news is that the share of electricity from renewables has doubled in just a decade and continues to grow at a remarkable rate.”

The EWG says solar and wind energy potential in the U.S. is 14 times current electric power capacity, and that renewable energy investments are necessary. The group also cited a number of other growth statistics in wind and solar. Cook said,

“We must increase renewable energy investments, expand efficiency standards and create a level playing field. Instead, Republican leaders in Washington and in some state legislatures are working to cut funding for renewable energy, rolling back energy efficiency standards, placing new barriers before residential solar and bailing out dirty, inefficient sources of energy like coal. Meanwhile too many electric utility companies continue to fight the rise of renewable, distributed, community-based electricity because it threatens their top-down, centralized control of the grid.”