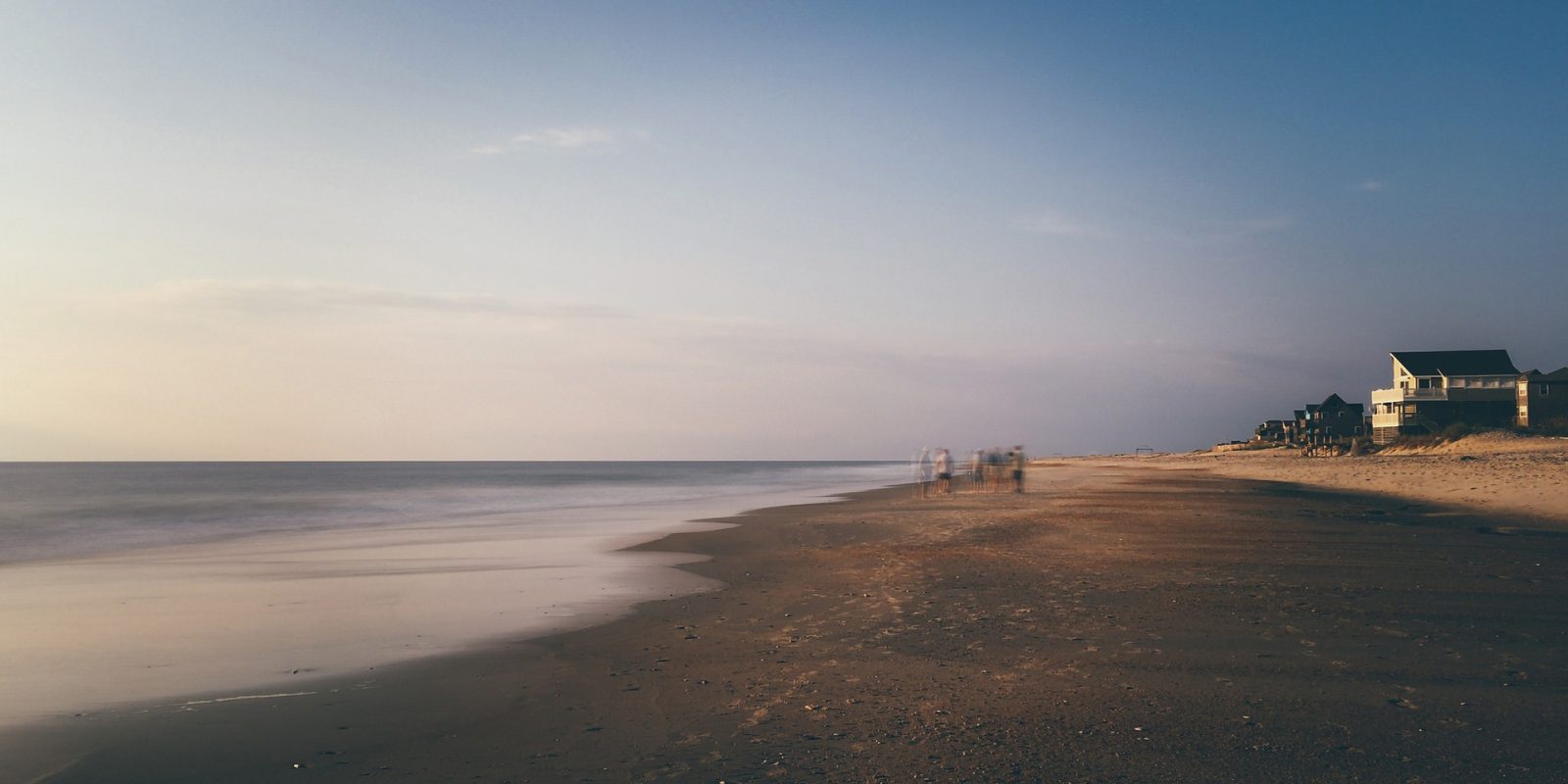 Coastal homes have lost $15.8 billion in property value during the past dozen years, according to new research that analyzes the effects of tidal flooding caused by sea level rise in every U.S. coastal state from Maine to Mississippi.

The findings come from First Street Foundation, a nonprofit organization that exists to “quantify and communicate” the impacts of sea level rise and flooding. First Street updated its research to include 3.7 million coastal properties in the Mid-Atlantic states of Maryland, Delaware, and Pennsylvania. The new findings conclude the group’s analysis of the Eastern Seaboard.

Unsurprisingly, Florida home values have been hit hardest from 2005 to 2017. The state has lost $5.4 billion in relative home values during that timeframe. Two of the three hardest-hit coastal cities are also in Florida — Miami Beach and Hollywood have each seen a decrease in home values of more than $300 million.

The hardest hit city in the country, however, is Ocean City, N.J., with $530 million in lost home value. New Jersey and New York follow Florida in the state rankings.

Of the new states analyzed, Maryland and Delaware earned the 7th and 8th spots in the state rankings. Pennsylvania, with its relatively small shoreline, is last on the list. First Street Foundation consultant Dr. Jeremy R. Porter said,

“From Maine to Florida and through the Gulf Coast, we have seen the same phenomenon. Increased tidal flooding has led to a loss in home value appreciation. We expect this trend to not only continue in the coming years, but to accelerate along with the accelerating rate of sea level rise.”

First Street analyzed 13.3 million real estate transactions in their research. The research is said to be “the first to quantify the observed negative impact of increasingly frequent tidal flooding, driven by sea level rise, on the housing market.”

“By taking into account characteristics associated with home value, such as square footage and proximity to amenities, and accounting for economic trends like the 2008 housing recession, the scientists were able to isolate the impact that increased frequent tidal flooding caused by sea level rise has had on home value. While most of the affected homes appreciated in value over the studied period, they did so at a significantly lower rate than comparable homes unaffected by tidal flooding.”

It’s clear that if coastal homes are appreciating in value at a “significantly lower rate” than similar homes over the past dozen years, that’s certainly not going to turn around any time soon.

On a larger scale, critics often like to talk about the Green New Deal or various emissions reduction initiatives as being cost-prohibitive. But even if you’re only considering the financial effects of climate change — which you generally should not be doing, considering the health of the planet — there’s still a tremendous impact. Living with climate change is costly, and it won’t get any less expensive in the future.

This particular flooding research focuses on just one aspect of climate change, and it finds significant financial fallout. It doesn’t concern itself with a far-off hypothetical — this is happening now, and it’s been happening.

In addition to these factors, climate change is also considered a national security risk. If you’re arguing against the upfront costs of any proposals which aim to cut emissions or attempt to mitigate climate change, and you’re not considering these other factors, you’re not seeing the whole picture.

Which isn’t a surprise. Not seeing — or not caring about — the big picture is the M.O. of those who refuse to consider possible solutions.