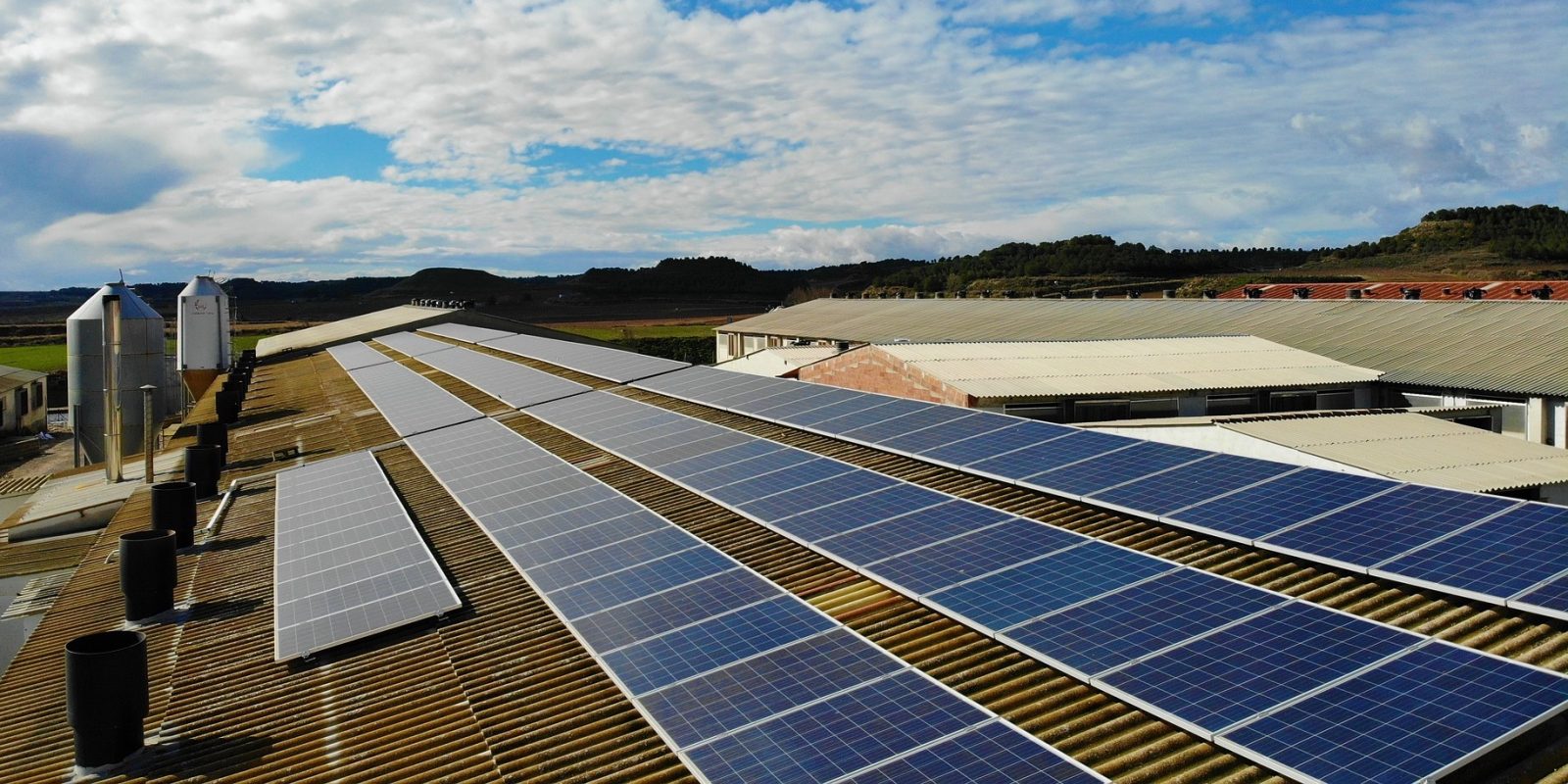 A patent dispute has solar farm owners in the U.S. concerned about possible effects on future development, Bloomberg reports.

South Korea-based Hanwha Q Cells is looking to bar U.S. imports of rivals that, it claims, are infringing on its solar patents. NextEra Energy and Consolidated Edison warned in filings that if Hanwha Q is successful, development could suffer. Con Ed also said it could trigger “significant job losses” in the industry.

The decision is in the hands of the International Trade Commission, which can block imports. Bloomberg said “more than a dozen companies wrote to the trade commission, urging it not to block imports as it rules on Hanwha’s complaint.” We may know soon whether or not the ITC plans a full investigation, which would be a time-consuming process.

This comes at a time when multiple industry watchers foresee a big rebound coming for solar.

The Tennessee Valley Authority, which recently made national news for its decision to close two coal-fired power plants against the wishes of President Donald Trump, is getting even further away from coal. A new long-range plan emphasizes solar power over the next 20 years, the Chattanooga Times Free Press reports.

The TVA expects to reach 4 to 9 GW of solar power during the next two decades, while cutting back on coal. The corporation analyzed 30 different approaches as it maps out a plan to 2040, and unsurprisingly, all of the proposals see renewable and coal generation going in opposite directions.

TVA project manager Hunter Hydas said, “Solar is becoming less expensive and a least cost option in the future so we do see a build out in solar capacity in all different scenarios.”

A federal agency, the TVA supplies electricity to 10 million people in parts of seven southeastern states, but mainly Tennessee. The Times Free Press noted that due to efficiency improvements, electricity consumption has decreased from a decade ago in the Tennessee Valley.

There have been a lot of shifting bar charts in GIF form appearing on Twitter lately — it’s a neat trend for fans of infographics. A fascinating bar chart seen below from Simon Evans of Carbon Brief uses historical data to show which countries have had the largest CO2 emissions from 1850 to 2017. Surprised by anything?

The changing ranks of the 10 largest CO2 emitters in the world since 1850.

Then watch China surge ahead after 2005… pic.twitter.com/mFLuHB8kTw

India gets most of its oil and gas from imports, but the country has set ambitious goals for renewable energy. Especially wind power, even if there have been some bumps in the road thus far.

Indian Vice President Venkaiah Naidu also wants his country to look to the water. Naidu addressed scientists at the CSIR-National Institute of Oceanography this weekend, and he believes there’s great potential in drawing energy from the ocean.

As Energyworld reports, Naidu said a “focused approach” in minerals and energy from oceans can help India meet its goals. Naidu spoke of the potential of the country’s “blue economy” for “sustainable harnessing of ocean resources.”

Naidu stressed the need for protecting the ocean while emphasizing further research in ocean-powered energy. “Scientists should study the potential of renewable energy derived from the ocean — from wind, wave and tidal sources,” he said.