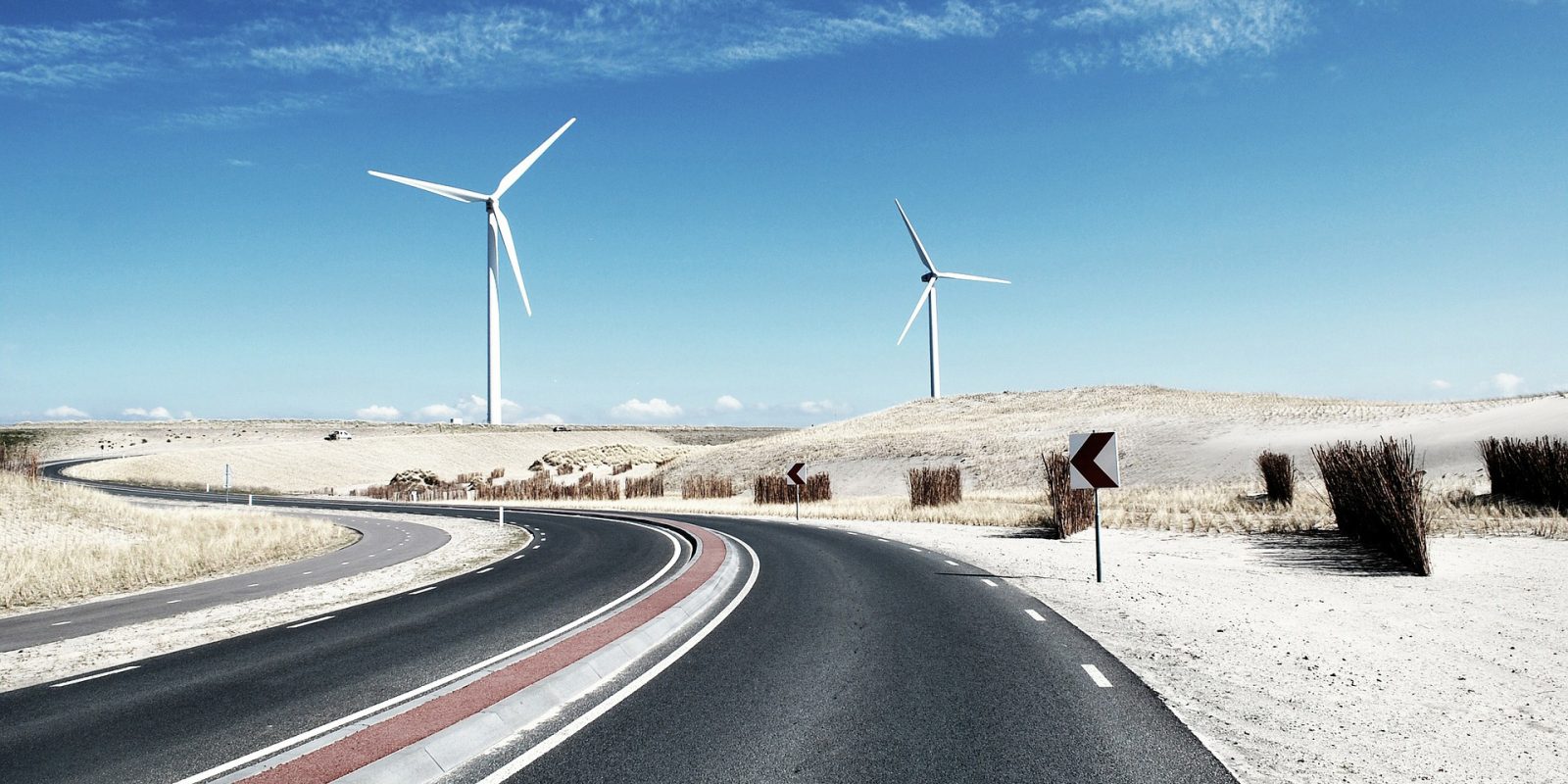 Today in EGEB, the DOE awards more than $6 million in wind energy projects. The African Development Bank commits billions to climate financing and sees great potential in solar. Another prediction sees a solar rebound on the way.

These early state research projects are funded by the DOE’s Office of Energy Efficiency and Renewable Energy’s Wind Energy Technologies Office. The DOE says wind energy is part of its “all-of-the-above” energy strategy. Funding is going to three areas:

The projects will be centered in eight different states and Washington D.C. Project partners will share in the costs, which total $9.5 million. President Donald Trump is seeking a large reduction in the EERE budget — a move which could put projects like this in danger, but which also seems to have little chance of going through.

Adesina specifically sees solar power as the key. “Africa has 11 terawatts of solar power potential: that’s the largest we find anywhere in the world,” he said. Among other projects, the AfDB plans to build the world’s largest solar zone, starting with the Yeleen rural electrification project in Burkina Faso.

The Financial Times reports the AfDB has increased the renewable power share of its energy portfolio to 95 percent since Adesina became president in 2015, up from 59 percent. Adesina said,

Following a decline in U.S. solar installations, Wood Mackenzie sees a rebound on the way. And Goldman Sachs sees a strong market worldwide for large-scale installations in the coming years.

The bank says it expects utility-scale solar power capacity to grow “by double digits” globally in 2019 and 2020, Reuters reports. The U.S., Europe, the Middle East and China will be strong regions of growth. Goldman Sachs said in a note,

“We expect the combination of lower costs for solar and favorable policy support providing a multi-year runway for utility-scale to drive meaningful upside to the market.”

Sachs predicts capacity will reach 129 GW and 135 GW by 2021 and 2022, and residential installations will soon push global capacity over 600 GW.