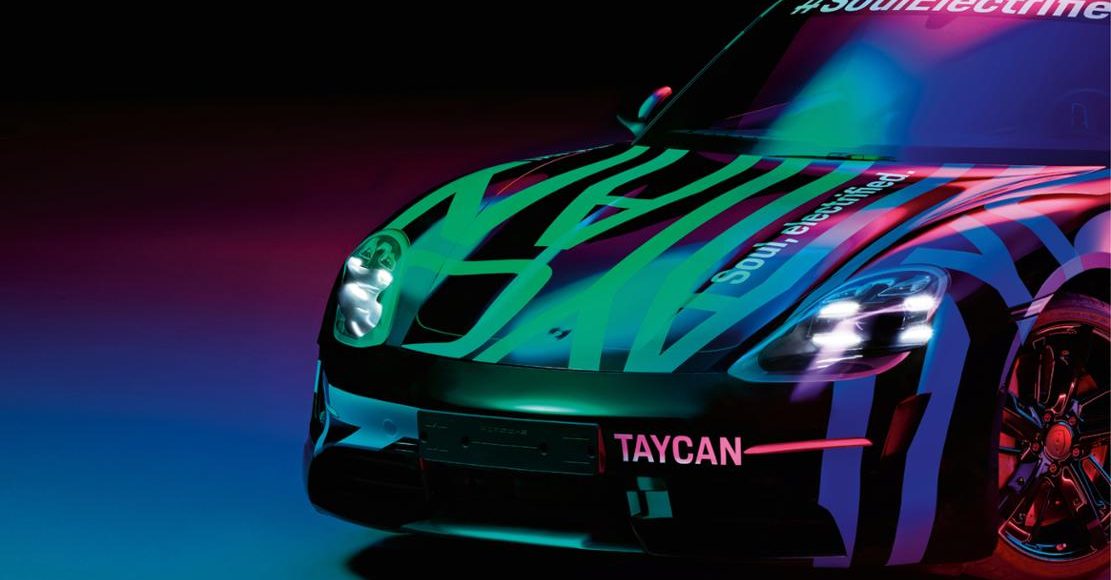 Porsche is getting closer to unveiling the production version of the Taycan, its first all-electric vehicle. In the meantime, it reveals a new Taycan prototype – the first one in official camouflage.

It is based on the Porsche Mission E Concept unveiled back in 2015.

The Mission E was almost unanimously praised for its incredible design, but the production version, which will be unveiled in September, is expected to be toned down.

Over the last few years, we have seen a few test mules of the Taycan, but they don’t tell us a lot about the upcoming production version.

Now Porsche has released new images of the Taycan under a camouflage for the first time.

And again this week in an interview with Stefan Weckbach, Porsche exec in charge of the Taycan program:

The new Taycan prototype looks different from the test mules and the Mission E concept, but the camouflage makes it hard to get much information out of it.

We have still been able to get a look at a few features of the Taycan through other sightings recently.

Earlier this year, we got our first look at the Porsche Taycan’s frunk and automatic charge port from the sighting of a prototype in Italy.

We also caught a glimpse at the Taycan’s huge performance brake when test mules were spotted winter testing.

Previous reports stated that Porsche is aiming to have a starting price of around $85,000 and it should be available around the end of the year. The full production version is going to be released in September.