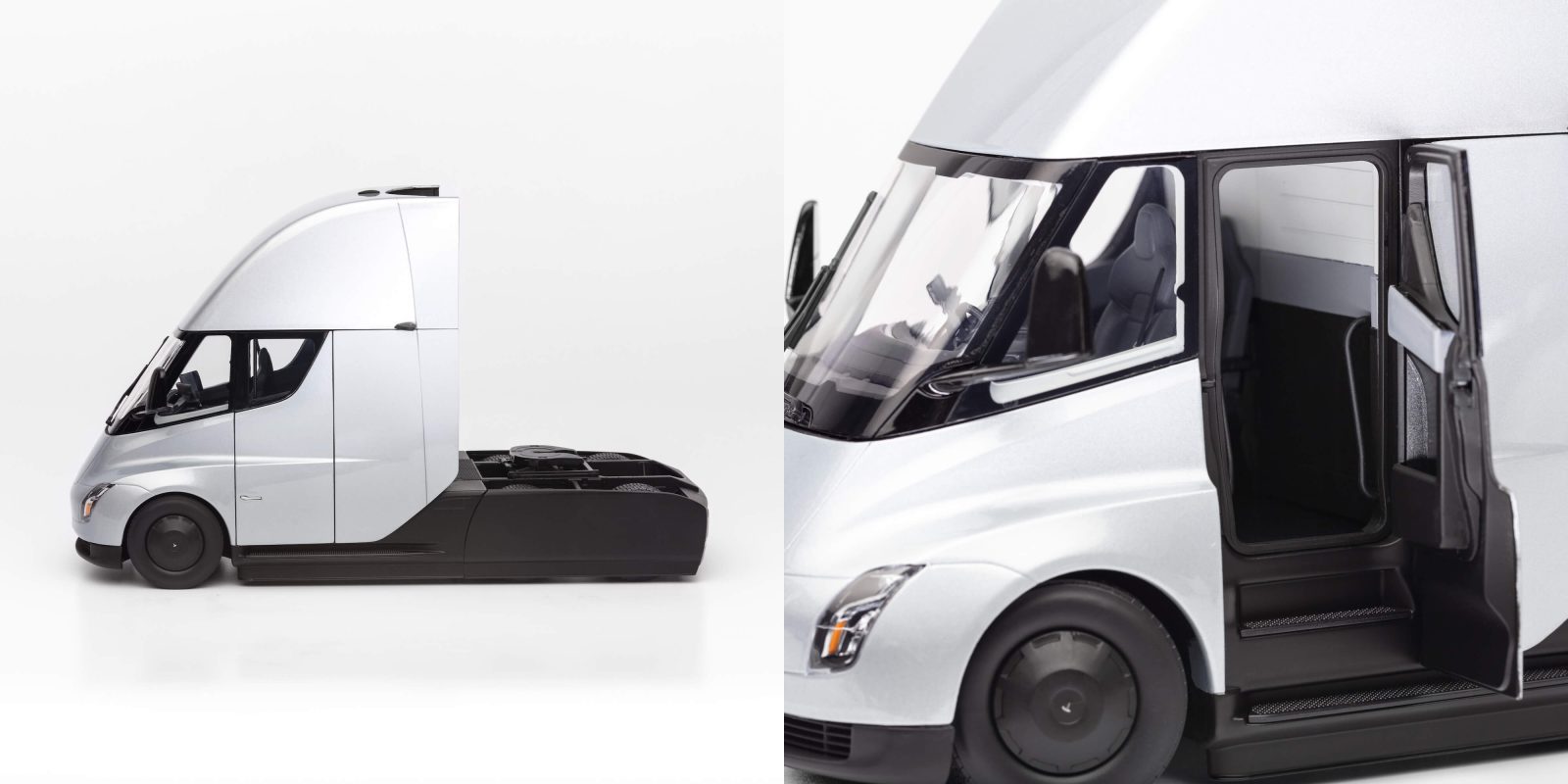 Tesla is supposed to bring its electric semi truck, the Tesla Semi, to production this year. While we’re still waiting for an update on that, Tesla is bringing a version of the truck to production: a Tesla Semi diecast.

“The Tesla Semi diecast scale model was officially commissioned by Tesla and meticulously overseen by the Tesla Design Team in California. The same 3D CAD data used to manufacture the actual Tesla Semi was used to replicate every detail, curve and surface found in the scale model.”

It might give us some insights into the production version since the company says that it is using the same CAD drawings as the ones used for the real Tesla Semi.

Here are a few images of the diecast Tesla Semi: 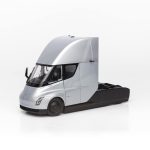 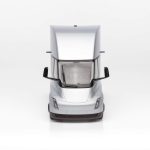 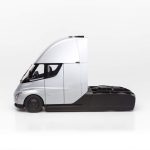 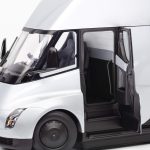 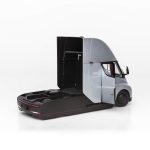 At first glance, there’s no evident difference with the working Tesla Semi prototype that has been spotted testing in the wild.

The original Tesla Semi Prototype unveiled in 2017 didn’t have side mirrors, but the working prototype seen on roads had them as per regulations, like the diecast version.

The back wheel cover appears to be slightly updated, but that’s about it. Can you see any other differences? Let us know in the comment section below.

Tesla is selling the diecast 1:24 scale Tesla Semi for $250 exclusively through its website.

It’s interesting considering Tesla recently launched its new Amazon store earlier this year and it appeared like a possible move away from selling its accessories through its own website.

When launching a diecast version of Model 3 last month, Tesla also noted that it would be sold exclusively through its website.

As for the real Tesla Semi, the automaker originally said that it plans to bring the vehicle to production in 2019, but it has yet to announce a location to build the electric truck