A new bill being proposed in congress could soon benefit commuters who ride bikes or e-bikes. The bill would allow riders to take a tax deduction similar to the ones that drivers can already take.

The Bicycle Commuter Act of 2019 was just introduced to the House of Representatives by three members of Congress.

The bill is designed to give cyclists a similar tax benefit to those received by commuters who travel by car or public transit. Currently, such commuters can receive a tax benefit of up to $265 per month, assuming their employers also participate.

The Bicycle Commuter Act of 2019 would provide 20% of that benefit to cyclists, providing a tax break of up to $53 per month. Cyclists could also deduct the cost of bicycle ridesharing programs, including electric bicycle rideshares.

Previously, cyclists had been eligible for a $20 reimbursement as opposed to pre-tax benefit. However, President Trump cancelled that benefit in his Tax Cuts and Job Benefits Act, according to Fast Company. 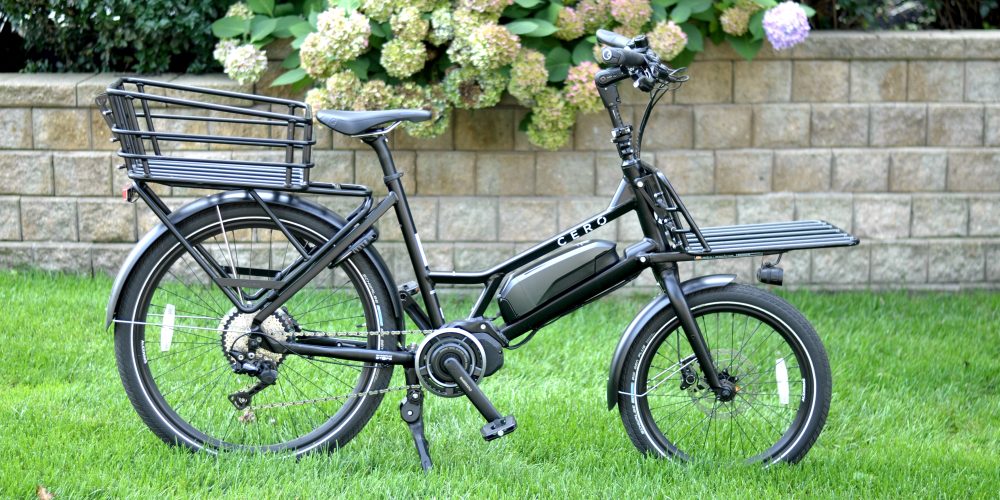 Bicycle shares and electric bicycle sharing programs are growing at an increasing rate. Companies like Uber have already indicated that they expect their micromobility solutions, which include electric bicycles, to surpass the number of rides they offer in cars. The company had originally expected that shift to occur sometime in the next decade. However they’ve now found that it’s already beginning to occur in cities like Sacramento.

In Electrek’s own non-scientific testing, electric bicycles were found to be one of the most efficient commuting solutions, combining higher speeds with less physical effort.

In general I like the idea behind this bill. If drivers and bus riders get a tax break, then shouldn’t cyclists too? After all, cyclists are without a doubt using a more fuel efficient method of transportation. We all have to breath the same air, and bicycles/e-bikes do a larger part in keeping that air clean.

However, I don’t think this is going to have a large effect on the numbers of bicycle commuters in the US. Most people choose not to commute on a bike due to larger issues regarding convenience and fear. A few extra bucks each month isn’t going to sway more people.

A bigger impact would be to take that money and invest it in better cycling infrastructure, cycling education and other programs that can actually help more people get out of cars and onto bikes.

Personally, I think a federal e-bike tax incentive like the one created for electric cars would be great. Some European countries already do it. But I’m not holding my breath.