Michael Bloomberg passes on presidential run to go ‘Beyond Carbon’ 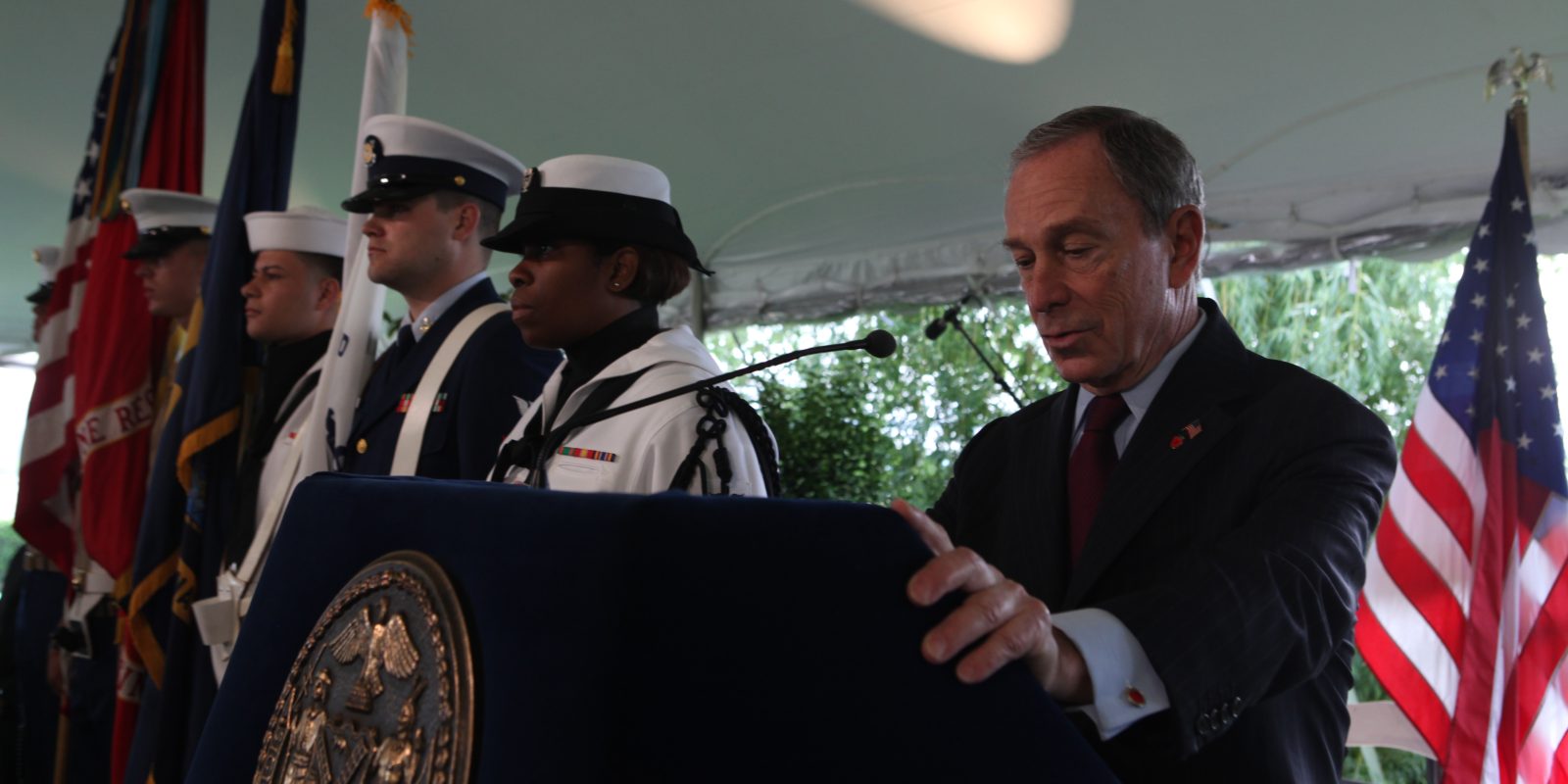 Michael Bloomberg won’t be running for president in 2020, but the former New York City mayor/billionaire businessman has set his sights on climate change with his new “Beyond Carbon” campaign.

Bloomberg announced his intentions on Bloomberg News Tuesday with an opinion piece titled “Our Highest Office, My Deepest Obligation.” And while Bloomberg passing on a shot at the presidency is the focus of much of the letter — and has grabbed most of the headlines — Beyond Carbon is worth further discussion.

Bloomberg, who’s currently the UN Secretary-General’s Special Envoy for Climate Action, describes Beyond Carbon as “a grassroots effort to begin moving America as quickly as possible away from oil and gas and toward a 100 percent clean energy economy.” He expresses skepticism in the probability of the Green New Deal passing through Congress any time soon, writing,

“At the heart of Beyond Carbon is the conviction that, as the science has made clear, every year matters. The idea of a Green New Deal — first suggested by the columnist Tom Friedman more than a decade ago — stands no chance of passage in the Senate over the next two years. But Mother Nature does not wait on our political calendar, and neither can we.”

There’s not much more information about Beyond Carbon as of yet. Perhaps we’ll know more soon. But Beyond Carbon comes from Bloomberg’s support of another initiative — the Sierra Club’s Beyond Coal campaign.

Beyond Coal is a movement attempting to close all the coal plants in the U.S. So far, the campaign claims its efforts have “led more than half of the coal plants to retired or commit to retire.” The idea is to replace the majority of these plants with clean energy. Beyond Coal’s Plant Tracker shows a map of proposed coal plants, with the majority marked as “defeated.”

Bloomberg has committed more than $100 million to Beyond Coal’s efforts both in the U.S. and internationally, according to releases from Bloomberg Philanthropies. Of Beyond Coal, Bloomberg writes,

“By organizing and mobilizing communities affected by the harmful pollution of coal-fired power plants, we have helped close more than half the nation’s plants — 285 out of 530 — and replaced them with cleaner and cheaper energy. That was the single biggest reason the U.S. has been able to reduce its carbon footprint by 11 percent — and cut deaths from coal power plants from 13,000 to 3,000.”

Along with his Beyond Carbon introduction, Bloomberg writes that he will expand his support for Beyond Coal. With this support, he aims to retire “every single coal-fired power plant over the next 11 years.”

In the article, Bloomberg comes right out and says, “I believe I would defeat Donald Trump in a general election. But I am clear-eyed about the difficulty of winning the Democratic nomination in such a crowded field.”

Bloomberg believes a national presidential campaign would restrict his ability with other initiatives, such as Beyond Coal. (He mentions a number of grassroots campaigns which focus on gun violence, education, and other issues.) He writes,

“And I have concluded that, for now, the best way for me to help our country is by rolling up my sleeves and continuing to get work done.”

Of course, many of the Democratic candidates for president have already announced their support for the Green New Deal. And Washington Gov. Jay Inslee recently announced he’s running for president with climate change as his top priority.

Bloomberg is right on at least a few things here: it would likely be tough for him to come out of the current field in this political climate and win the Democratic nomination. And, seeing how that’s the case, it’s hard to think he can’t make more of a positive impact by dedicating his time — and money — to efforts such as Beyond Carbon.

We’ll wait for specific goals and timelines from Beyond Carbon. But Bloomberg’s new Beyond Coal announcement — to retire every coal plant in the next 11 years — is an extremely ambitious goal, and sets a concrete benchmark. Bloomberg says it’s “not a pipe dream,” so he seems to be up for the challenge. We shall see.

Beyond Carbon and Beyond Coal can work hand-in-hand in furthering clean energy goals, and Bloomberg’s right about one more thing — that when it comes to reducing carbon, “every year matters.” While the promise of a large-scale transformation such as the Green New Deal will remain at the forefront, privately funded initiatives, along with local and state efforts (such as the U.S. Climate Alliance), are still worth pursuing.