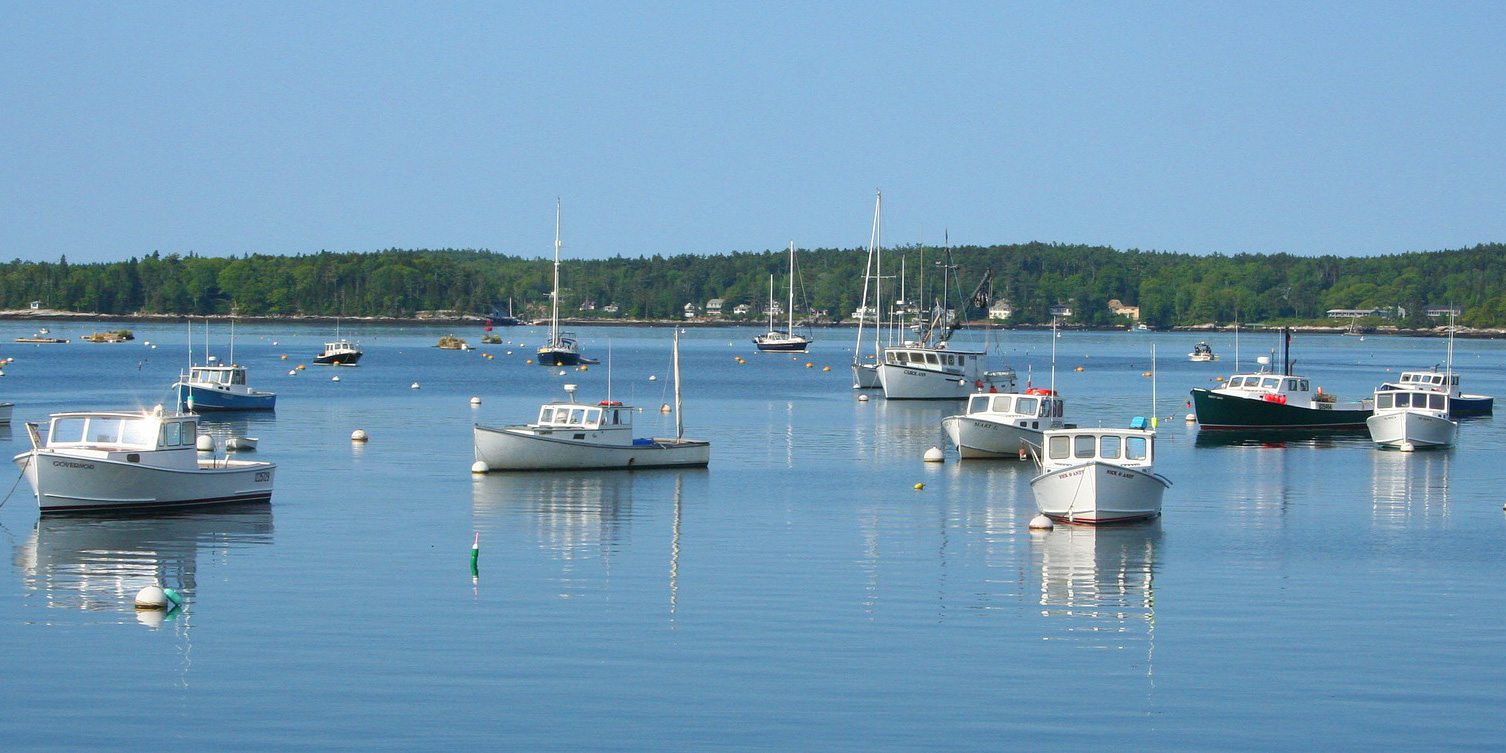 Maine is the latest state to join the U.S. Climate Alliance, as Governor Janet Mills (D) announced her intent in a speech which expressed concerns about climate change affecting Maine’s famous lobster industry, among other repercussions.

With Thursday’s announcement, Maine becomes the 22nd U.S. state or territory to join the U.S. Climate Alliance. Mills makes Maine the third state to join the Alliance in the past month, following Wisconsin and Michigan.

In addition to joining the Alliance, Mills announced her intentions to see that Maine reaches 80 percent renewable electricity generation by 2030, and 100 percent by 2050. Mills said her administration will create a Maine Climate Council. The council — to consist of various officials, experts, and industry and non-profit leaders — will lead the state’s efforts to curb emissions. Mills said,

“The Maine Climate Council will be responsible for developing an action plan and a timetable to meet our emission reduction goals and to ensure that Maine’s communities and economy are resilient to the effects of climate change.”

Mills listed a number of ways climate change is already affecting Maine, noting that “The Gulf of Maine is warming at a rate faster than 99 percent of the world’s oceans, driving our lobster populations further up the coast.” She also cited wildly fluctuating temperatures in the state and more acidic coastal waters. Mills continued,

“In the not too distant future, my grandchildren could reach my age and live in a Maine I would not recognize.

Will they know the singsong call of a black-capped chickadee or the smell of asters and lilies?

Will they know what the bark of a fir tree looks like or the grit of sand between their toes as they walk along the shores of Perkins Cove?

With butter on their lips and sun on their faces will they taste Maine in lobsters caught off Casco Bay?

If we do not address climate change, they may not remember any of those things. They may no longer know the state we all call home.”

Now that Maine’s joined, the Alliance announced its members represent half of the U.S. population and more than half of the national GDP. The release notes “climate and clean energy policies Alliance states have put into place cover 35 percent of U.S. greenhouse gas emissions.”

States in the Alliance agree to “implement policies that advance the goals of the Paris Agreement, aiming to reduce greenhouse gas emissions by at least 26-28 percent below 2005 levels by 2025.” Member states also agree to track and report progress, and “accelerate new and existing policies to reduce carbon pollution and promote clean energy deployment at the state and federal level.”

The bipartisan Alliance formed in 2017 with founding members California, Washington, and New York, on the same day Donald Trump pulled the U.S. out of the Paris Agreement.