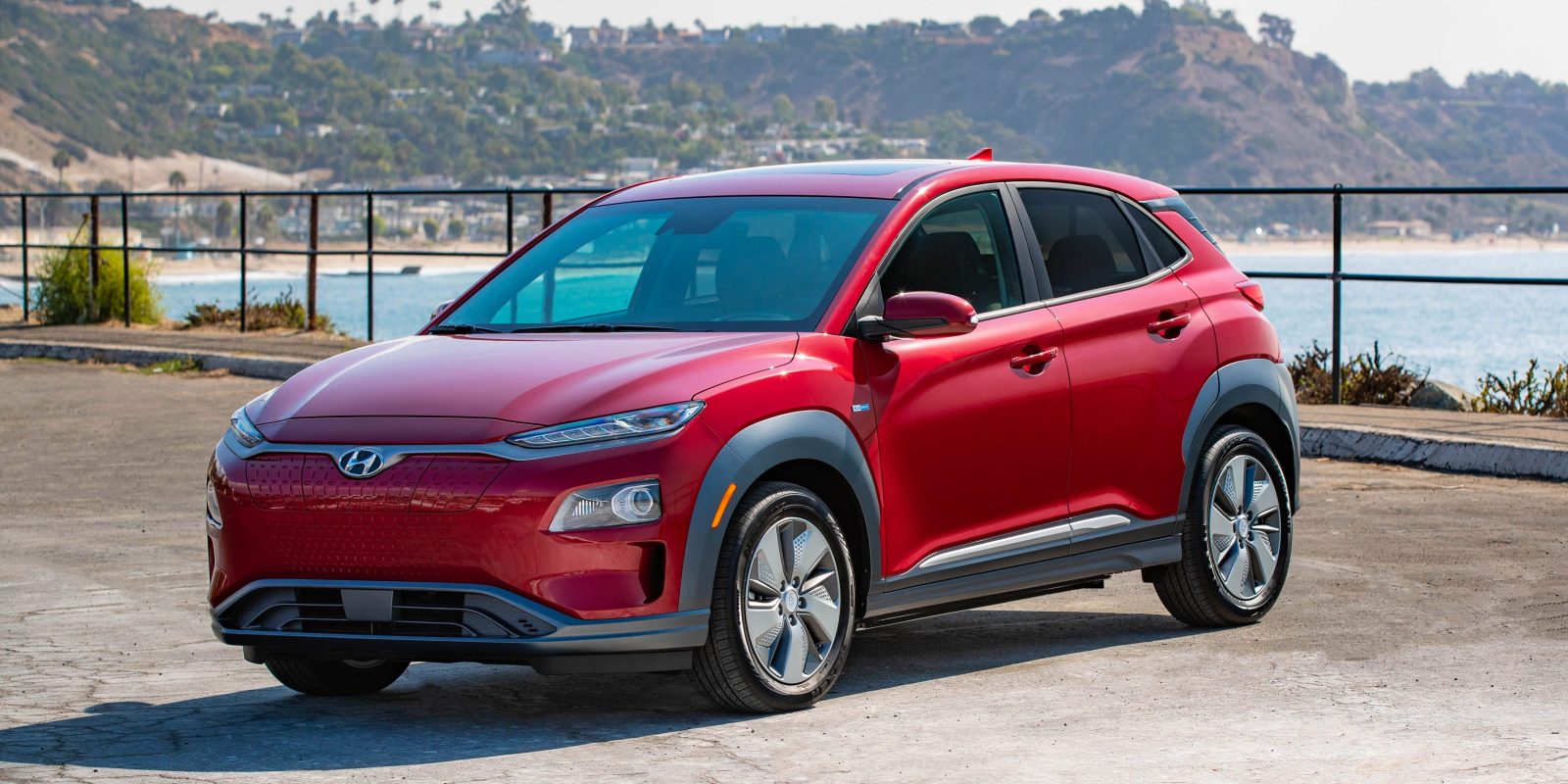 Hyundai already announced the base price of the Kona EV, its new all-electric version of the Kona crossover, in the US last year at $36,450 before incentives. But it has now released all the prices based on the different trims.

The Korean automaker has been aggressively pricing the vehicle in many markets.

It has been available in Korea and Europe for a few months now, but it’s just starting to arrive in the US.

Last month, Hyundai announced the starting price of the Kona EV in the U.S. at $36,450 before incentives

Today, they are releasing the prices of the new electric vehicle with all the different trims and options:

As you can see, all the trims are for the same powertrain with the 150 kW motor, which is also equipped with a 64 kWh battery pack rated for 258 miles of range.

The different trims are more about convenience options.

While the “Ultimate” package adds all that, several smart features, like active cruise control and parking sensors, ventilated seats, a bigger screen, a heads-up display, and more.

In the US, Hyundai is still limiting the availability to California, where buyers have access to up to $10,000 in incentives when buying the vehicle.

They say that they will eventually expand to “the ZEV-focused states in the western and northeastern regions of the U.S. market.”

The base price is good, but it lacks many of the features you would generally find in a vehicle of that price.

Many people will want the options found in at least the ‘Limited’ package and that comes with an almost $5,000 premium.

It’s something to consider.

That said, it still makes a lot of sense after incentives and accounting for gas savings.

My main issue with the Kona EV is that Hyundai is still making it a compliance car in the US.

Like the Ioniq EV, production is expected to be limited and despite strong demand, it looks like Hyundai is going to limit deliveries to places where it gets credits for the Kona EV instead of expanding production into a full vehicle program. That’s a bummer.