Tesla is launching today the ability to use Powerwall 2 for backup power in Europe through its new Gateway 2 hardware.

Last year, Tesla said that it was working on new hardware to work with the Powerwall 2.

A few months ago, they launched the Backup Gateway 2 in Australia and now they are bringing it to Europe and it’s enabling the launch of backup power in the market.

The Backup Gateway 2 looks like a small Powerwall 2 – pictured above – and acts as a motoring and energy management system for the home battery pack.

Starting today, the new hardware is available in the UK and Germany.

Powerwall 2 customers with the new Backup Gateway 2 will now be able to keep the lights on in the event of a power outage – capability that the old gateway in Europe didn’t enable.

The system will detect the outage and disconnect the home electrical system from the utility in order to restore power to the home.

Here are the spec sheets for the first gen Gateway and the new one (thanks to Zubin Anary):

On top of the backup capability, Tesla says that the new Backup Gateway has faster connectivity and a stronger connection providing reliable, real-time insights into your power usage.

Last year, Tesla updated its energy mobile app for Powerwall and Tesla solar customers to have a better idea of their energy flow.

The company also says that the new Backup Gateway 2, which costs £1700 in the UK, is easier to install.

The new device comes a few months after Tesla increased the price of the Powerwall 2. 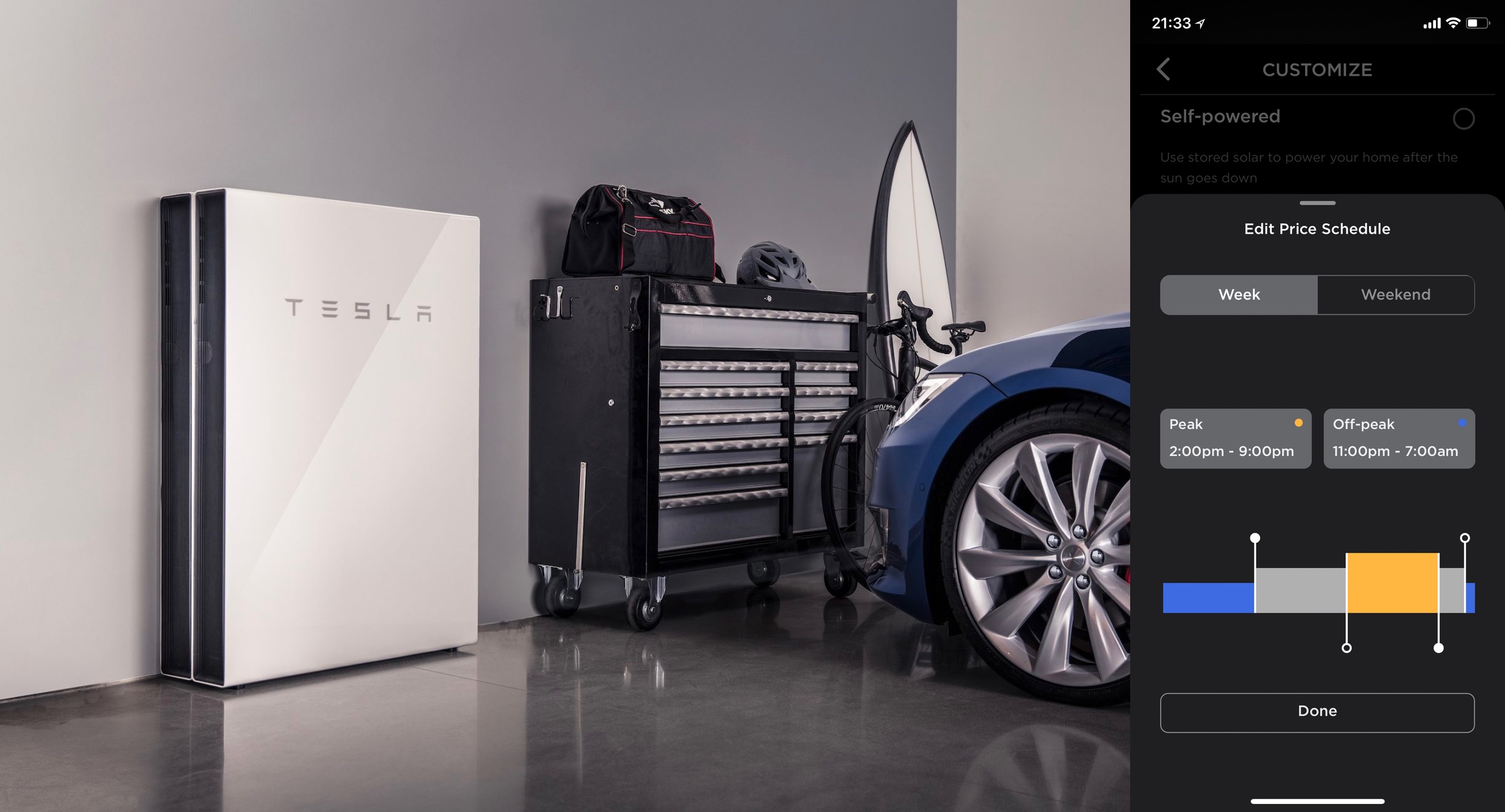 The company has been guiding a production ramp up for Powerwall this year.

Over the last year, Tesla focused on larger energy storage projects with Powerpacks and Powerwall projects were mostly limited to work with Tesla’s residential solar projects.

Tesla has also been promising several updates to the Powerwall in 2019, including a solution for 3 phase homes in APAC, more connectivity and reliability, and backup functionality in European markets, which the company is now starting to rollout today.