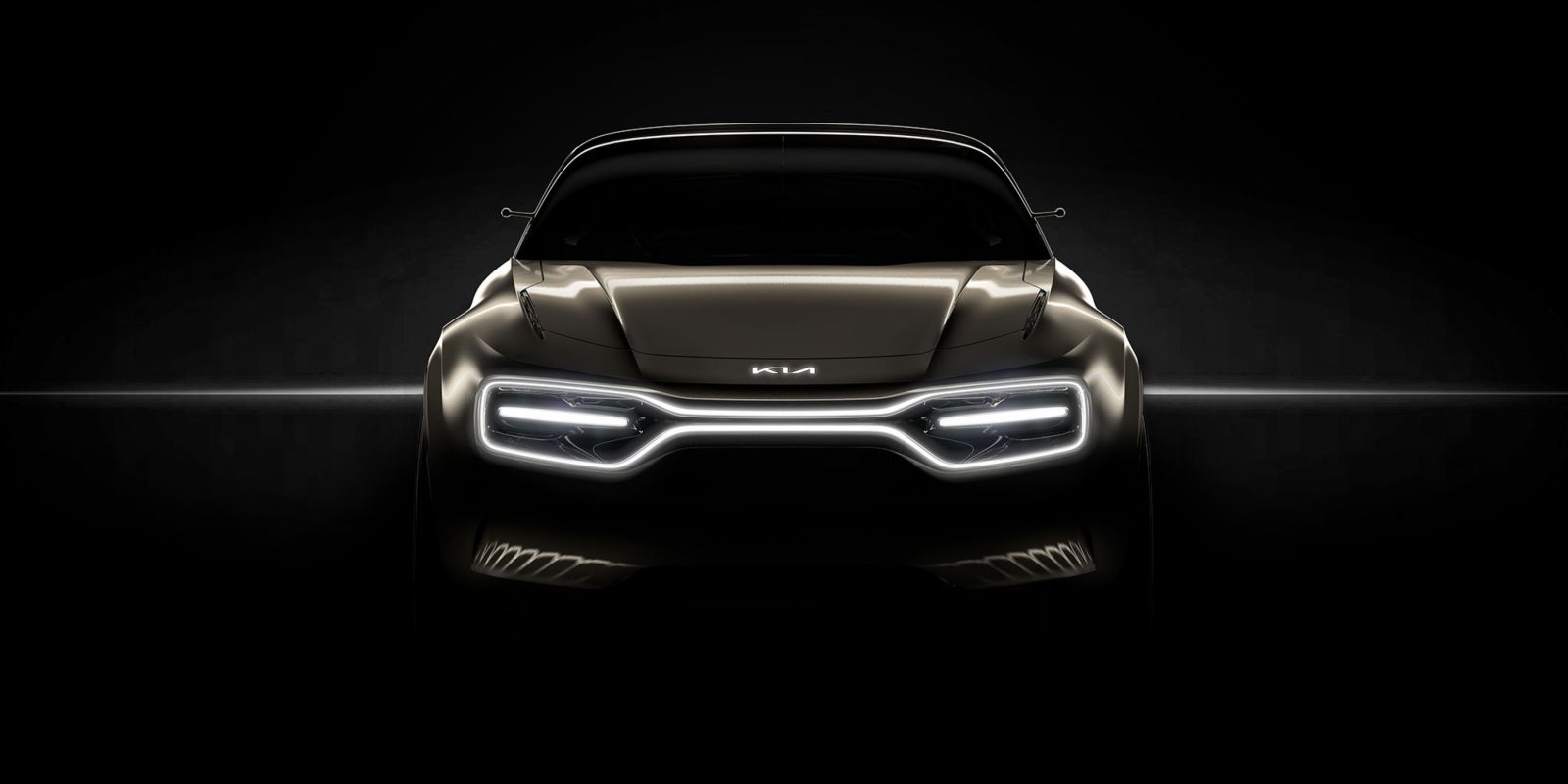 Kia will unveil a new all-electric concept car at next month’s Geneva Motor Show, and the company has released a teaser image of the vehicle.

Kia plans on unveiling the concept car on March 5 at the upcoming motor show. The carmaker offered very little information beyond the lone image, other than a few quotes from Gregory Guillaume, Vice President of Design for Kia Motors Europe.

Guillaume said automotive design is “about capturing the heart and making it beat that bit faster for that bit longer – and we believe that there’s absolutely no reason why that should change simply because the car is electric.” He also remarked,

“We imagined designing an all-electric car that not only answered consumer concerns around range, performance, recharging networks and driving dynamism, but one that also gave you goose bumps when you looked at it, and made the hairs on the back of your neck stand up when you drove it.”

The concept vehicle looks to have cameras in place of side view mirrors, as on the Audi e-tron in Europe. There’s a more futuristic badge up front, too. Kia unveiled a new electric concept SUV at CES this year, and we recently took a drive in the Kia Niro EV.

Here’s a lightened version of the new concept photo to give a better view of the body. 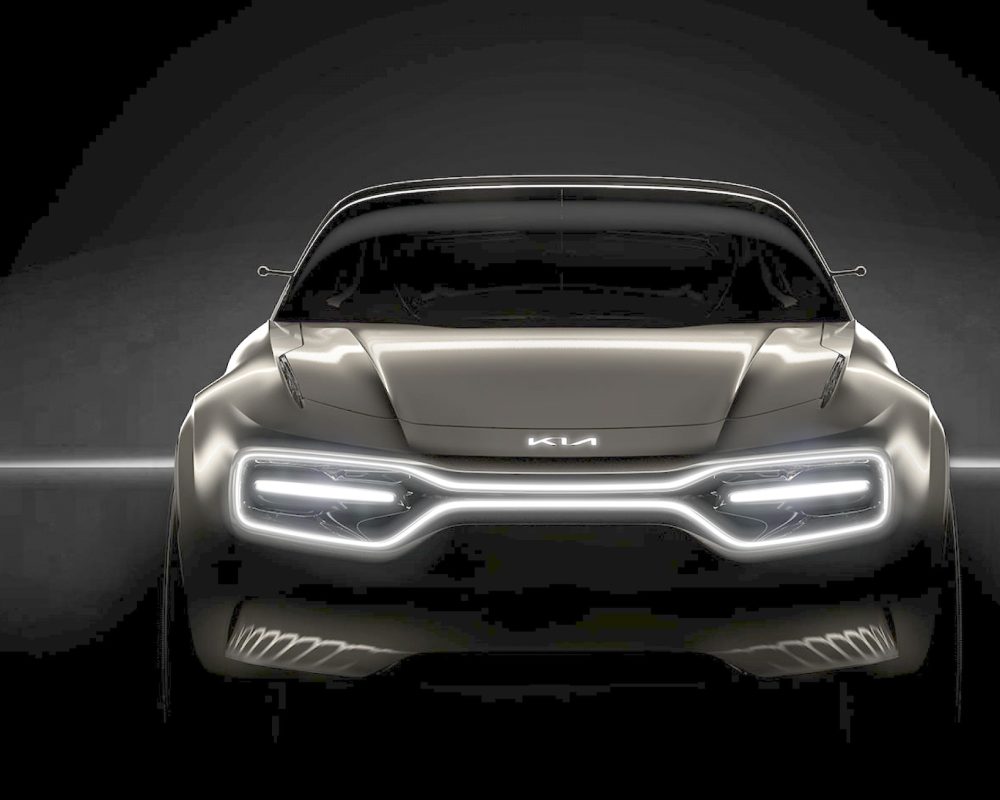