The NXT Rage is positioned as a premium electric motorcycle with a carbon fiber monocoque designed to match its luxury price.

The company has flirted with prototypes in the past and has plans for two models known as the NXT Rage and NXT Raw.

This weekend NXT wheeled out the former, showing off their pre-production model of the NXT Rage.

The NXT Rage is a naked bike that features a carbon fiber monocoque design. The company claims it is twice as strong and 25% lighter than similar class bikes. 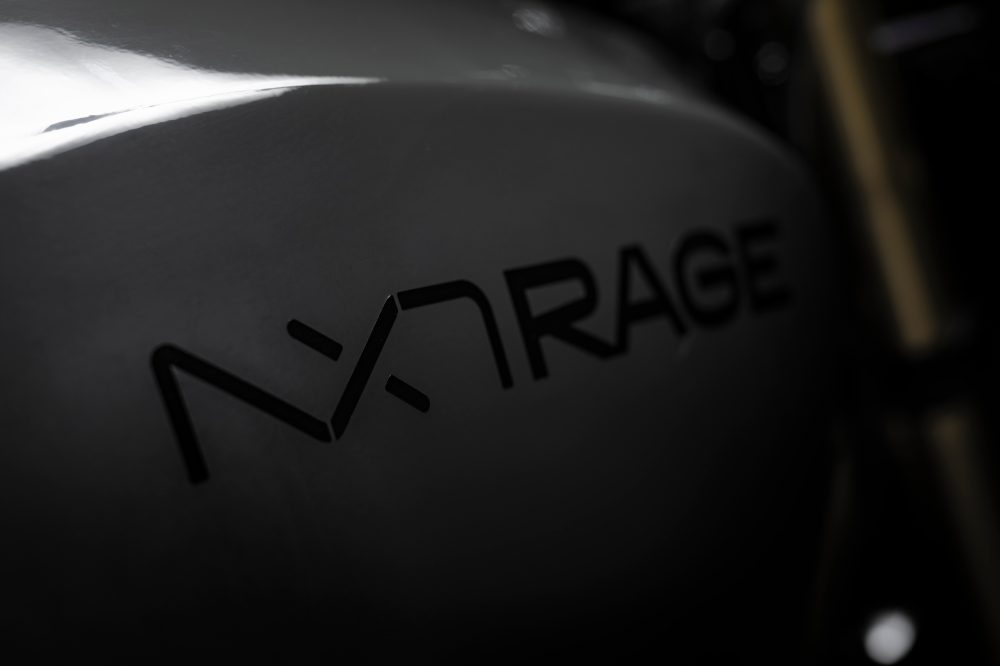 Carbon fiber monocoques aren’t unheard of in electric motorcycles; the Arc Vector also features an impressive carbon monocoque. Of course that bike costs $117,000 which makes the NXT Rage seem downright affordable. The Rage should be priced around €24,950 according to EVnerds.

That price would set it on par with other premium electric motorcycles such as Harley-Davidson’s new LiveWire.

How will the NXT Rage stack up against other electric motorcycles?

While NXT Motors showed off the new bike, they weren’t ready to divulge the performance specs.

“The specifications are promising, but are not released today. These will be confirmed and certified in the spring of 2019, after which the reservations can be made final and can go into production.”

Speaking of reservations, the bike is available for pre-order despite the lack of performance details. Reservations of €950 will hold your spot in line, and the company expects to begin deliveries this summer. 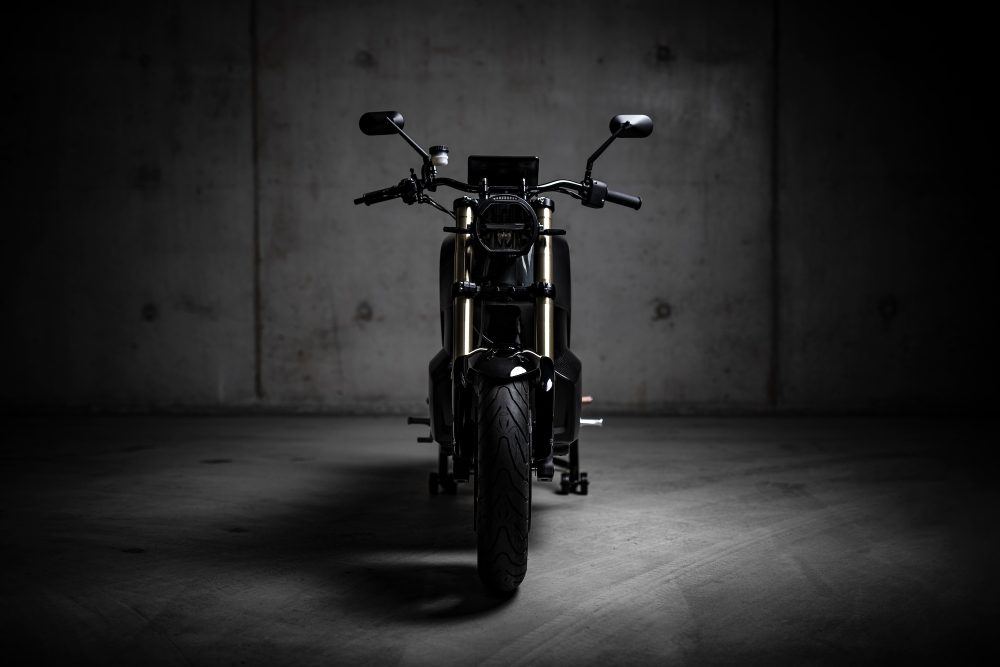 So while we don’t yet have any numbers regarding the drivetrain, the rest of the bike is already shaping up to meet its luxury price. The dual front brakes and large battery bay indicate that the bike will likely be capable of either fairly high-speeds or decent range – if not at the same time.

The Öhlins suspension is another pricy feature that should give the bike high performance handling and ride quality, though also likely contributes to that high price.

The NXT Rage also features a large 7″ color display that leaves the rest of the handlebars looking clean and open. Those bars are mounted low enough to give a sporty ride position while high enough to remain comfortable for longer street riding and commuting.

According to Harm Besseling, Director and Head of Technical Development at NXT Motors:

“Electric motors offer the opportunity to throw traditional designs overboard, and to go for what is truly groundbreaking. NXT Motors wants to offer its customers a motorcycle that uses the maximum of technical possibilities and offers them the ultimate experience. A powerful product, but also the data that an electric motorcycle develops, is the basis for that customer experience. In the pipeline of NXT Motors, alongside the Naked Bikes launched today, there are also extensions to other segments, including enduro, super sports and touring models.”

While the Lightning Strike is much more affordable with a base price of $12,998, its higher spec’d Carbon Edition may feature similar performance and parts, such as the Öhlins suspension and carbon body work, giving the NXT Rage a run for its money.

What do you think of the NXT Rage? Let us know in the comments below.