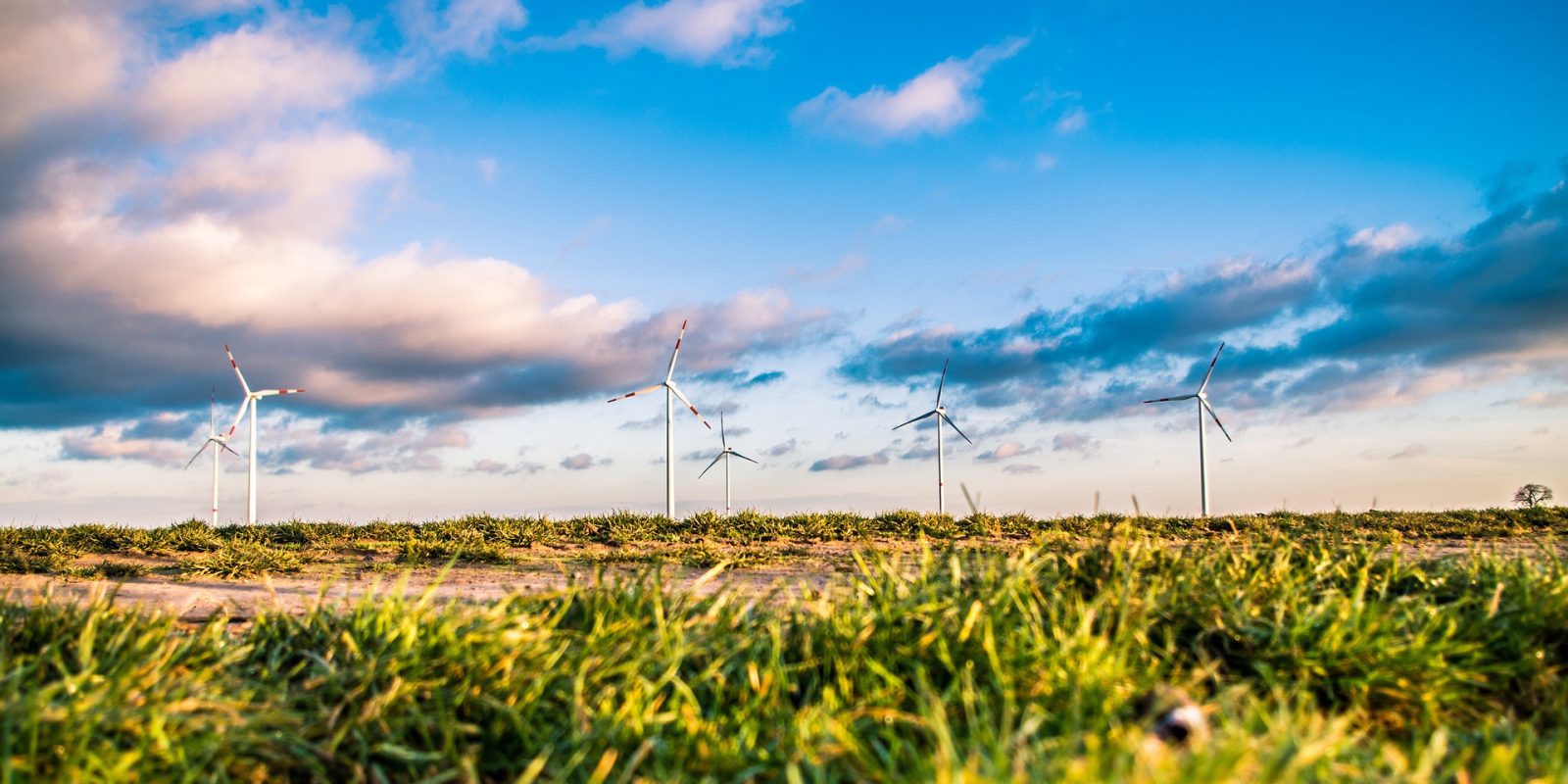 Senate Majority Leader Mitch McConnell is seeking a vote on the recently proposed Green New Deal according to a report today. Republicans, who are often financed by the fossil fuel industry, have been extremely hard on the prospects of the so called “Green New Deal”. So is it surprising that McConnell is calling for a vote, especially after refusing to do so on any opportunities to stop the government shutdown in recent weeks? Not really…

McConnell (R.-Ky.) expressed his views at a Tuesday news conference. He wants a vote so “everyone can go on record and see how they feel about” it, Bloomberg reports.

The Green New Deal, unveiled last week, is a broad framework of long-term goals focused on transitioning the U.S. into a future of green energy while also acting as an economic stimulus. Rep. Alexandra Ocasio-Cortez (D.-N.Y.) and Sen. Ed Markey (D.-Mass.) presented the resolution.

.@Senatemajldr: "I've noted with great interest the Green New Deal. And we're going to be voting on that in the Senate. Give everybody an opportunity to go on record and see how they feel about the #GreenNewDeal." pic.twitter.com/1HP5lSDjzM

GOP Senators criticized the resolution at the news conference. Senator John Barrasso of Wyoming called it “a bad deal for the American people.” If that name sounds familiar, he’s the Senator that’s trying to get the EV Tax credit removed and add a tax to EV sales.

But considering the proposal is still just a non-binding resolution, a Senate vote at this point would simply act as an expression of support — or lack thereof.

“What is their answer on climate change? What are they going to put forward?” Senate Minority Leader Chuck Schumer (D.-N.Y.) asked reporters after McConnell announced plans for a vote. Indeed, the Republicans don’t seem to have a plan beyond questioning climate science.

Polls taken before the actual unveiling of the resolution show Americans in both political parties support many of the Green New Deal policies. A national survey of registered voters released late last year showed that 92 percent of Democrats, 64 percent of Republicans, and 57 percent of self-described “conservative Republicans” supported the broad goals of transitioning the country to 100 percent clean energy sources.

The survey, from Yale and George Mason, was conducted without telling respondents that its proposals were supported by any specific political party. In fact, 82 percent of respondents heard “nothing at all” about the Green New Deal at the time.

Again, considering the Green New Deal is at this point a broad, non-binding resolution, it’s hard to see any Senate vote in the near future as anything but a political move. Five Democratic presidential candidates (thus far) are co-sponsors of the plan in the Senate. This vote would be to embarrass the sponsors of the Green New Deal by having overwhelming opposition to the measure. McConnell looks to be trying to stop it before it gathers any more steam, so to speak.

McConnell is considering taking up the green new deal for a vote in the Senate as a way to rattle Sen Dems, per a McConnell aide here at the Cap

Generally speaking, a majority of the American people support the goals of a Green New Deal however unlikely it will be to see initiatives pass a Republican controlled senate, let alone get presidential support.

A “Carbon tax” at the mine/well (not the pump) pinned to carbon sequestration costs might be a more effective measure to sustainable energy but that hasn’t had support or congressional sponsorship in the same way the Green New Deal has.

We’ll see how public opinion changes as it becomes a hot topic amongst political parties and news pundits in the coming weeks and months ahead.