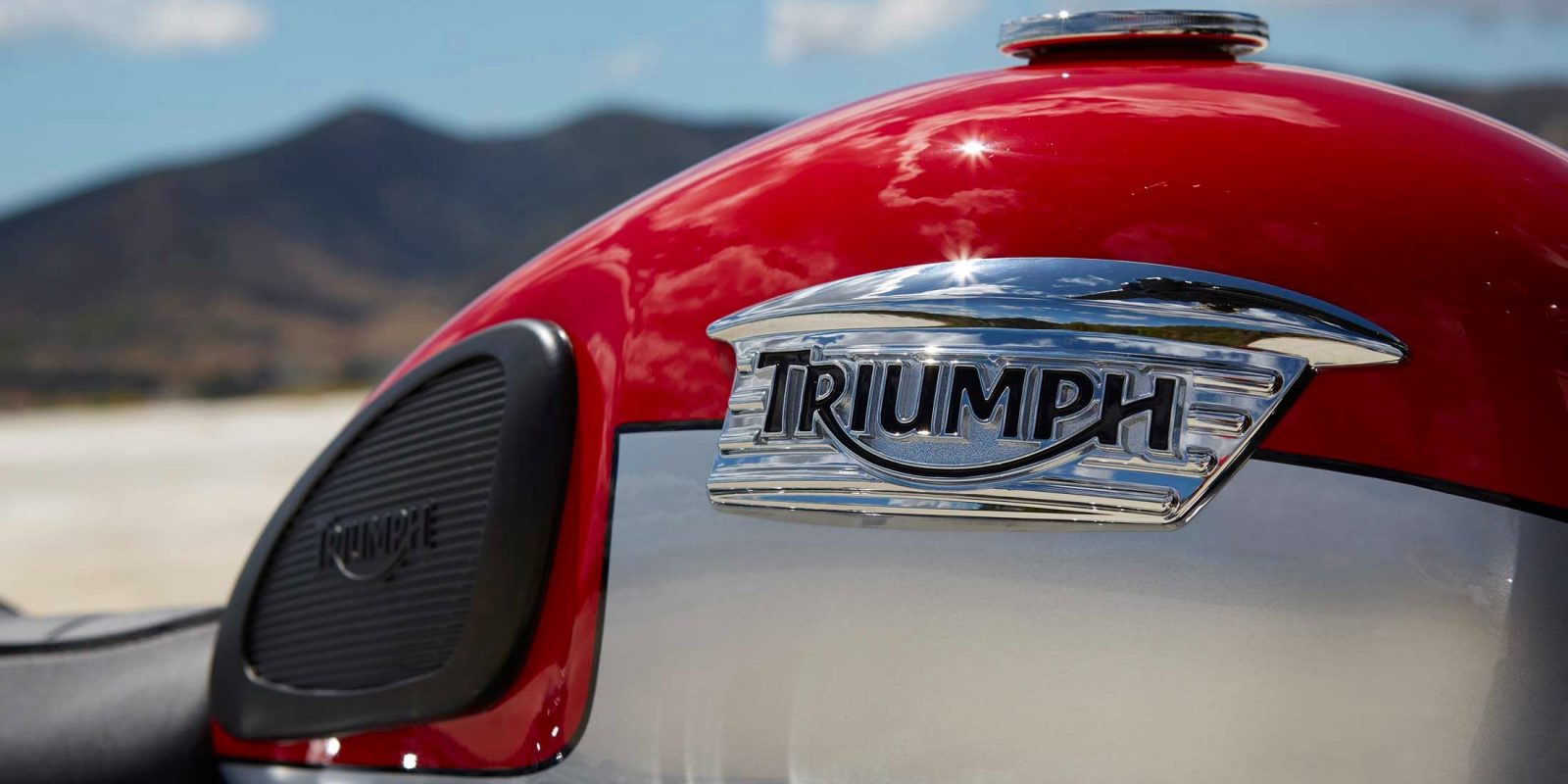 Electric motorcycles are becoming increasingly popular lately, and established motorcycle manufacturers are taking notice. It looks like the latest company to consider charging up their bikes could be Triumph.

Is Triumph planning an electric motorcycle?

Triumph’s customers have reported receiving email surveys from the company asking them about their views on electric vehicles.

The move shows that the British motorcycle manufacturer may be contemplating developing their own electric motorcycle.

The survey questions mostly focused on how Triumph customers felt about electric motorcycles in general, including: 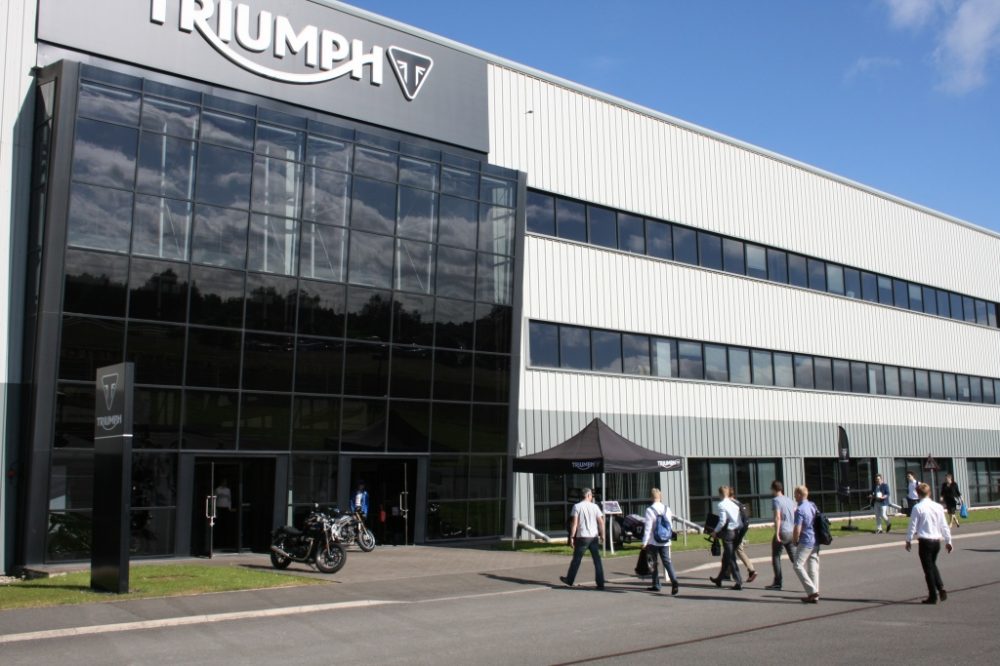 But electric motorcycles might not be the only two-wheeled EVs that Triumph has on its mind.

Apparently the email survey included questions not only about electric motorcycles, but also electric scooters and electric bicycles.

And of course that’s not even including Harley-Davidson’s halo electric motorcycle, the LiveWire. That bike saw its production debut at EICMA in Milan last year and just started taking pre-orders last month.

Triumph already has steep competition in the EV space

With increased demand for electric motorcycles, Harley-Davidson isn’t the only major player in the space.

Zero Motorcycles has led the pack for years with a diverse model line of electric street bikes, dual sports and supermotos. Later this month they are unveiling an entirely new model, the Zero SR/F. Stay tuned for that one, Electrek will be front and center at the unveiling to bring you the news and images first.

Not to be outdone, Lightning Motorcycles has their own brand new electric motorcycle model coming in March. The Lightning Strike has already generated a large amount of hype based on its promised 150 mph (241 km/h) speed, 150 mile (241 km) range, 35 minute fast charging and base price of $12,998. Plus, the company has already made history with the LS-218 electric motorcycle – a street legal bike that can break the 200 mph (322 km/h) barrier.

And it’s not just US manufacturer’s either. Ducati’s CEO recently confirmed that the Italian motorcycle manufacturer is already working on their own electric motorcycle and would soon be headed towards production. Ducati has an electric bicycle in production as well.

Honda is also making progress with its own PCX electric scooter, and Yamaha has a line of electric bicycles. 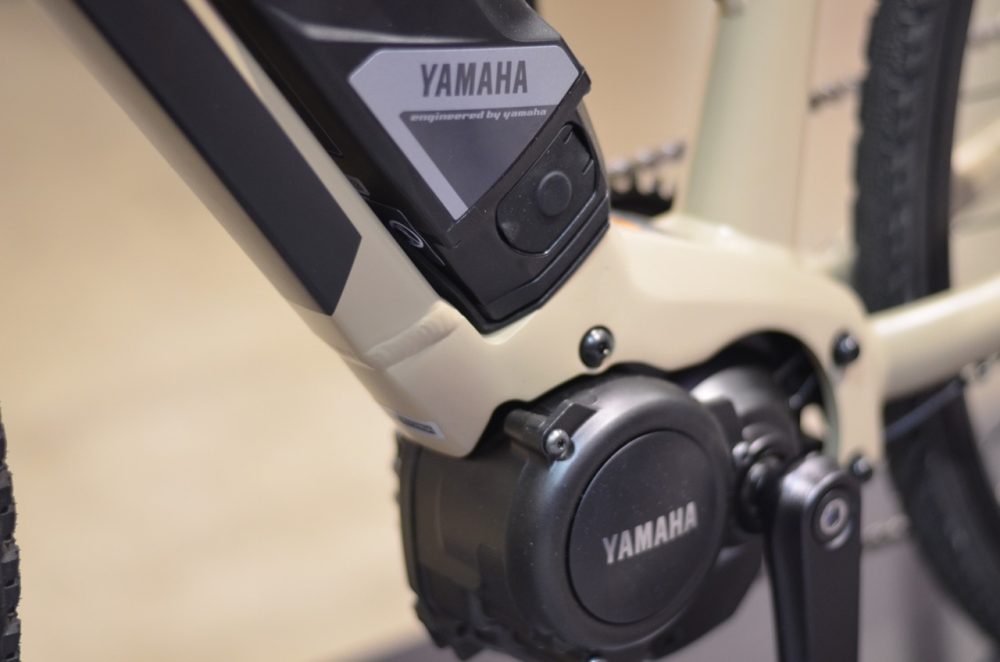 The answer to your question, Triumph, is “Yes!”

Yes, you absolutely should build an electric motorcycle. You’re already late to the game. You don’t have time to waste. 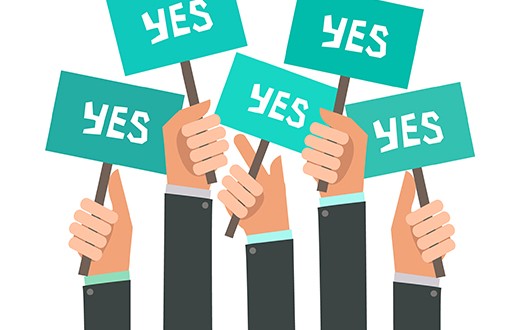 However, and my readers can all call me a pessimist here, but I don’t think this news out of Triumph is a good sign. If Triumph wanted to build an electric motorcycle, they’d just do it. With demand for electric motorcycles increasing every year, and big names from Harley to Ducati tossing their hats in the ring, it seems like a no-brainer.

Instead, Triumph is turning to their customers, shrugging and asking “What do you guys think?”

In my opinion, I think they’re hoping that customers will reaffirm the company’s own lack of desire to enter the electric space. If everyone else is going electric, why else would Triumph take this tentative wait and see approach? No one else is asking their customers, they are just giving them (and presumably many more new customers) the electric option.

Sure, developing an electric motorcycle is probably a scary proposition for Triumph. They have no experience in the field and will have to hire entire new teams to develop new EV systems, not to mention learn how to market something entirely new. It’s a scary prospect, I get it. But you don’t even have to do it all in-house. Do you think Ducati knows anything about building electric bicycles? They outsourced the technical stuff and handled what they do best, the design. There’s no reason Triumph can’t find a partner to make this happen. 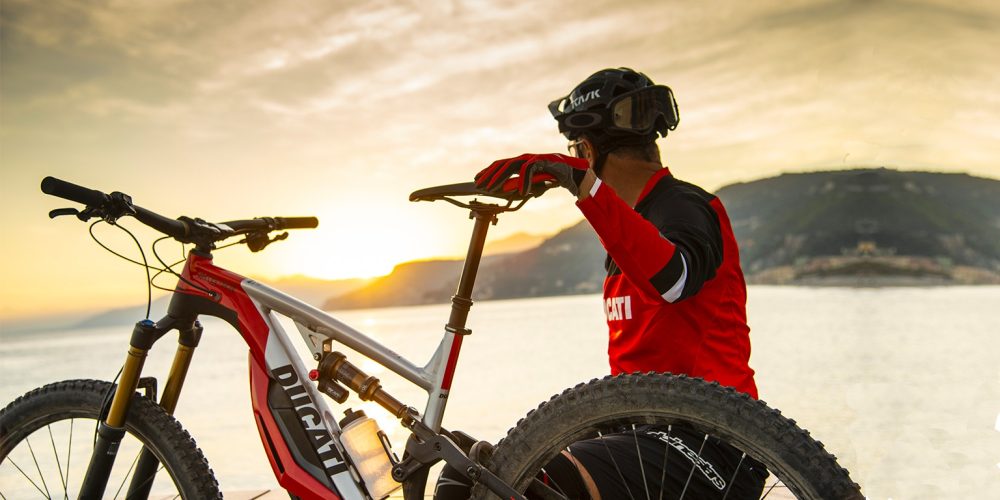 Come on, Triumph. Do you really want to be on the wrong side of history here? Don’t be the carriage makers 100 years ago burying their heads in the sand and mumbling about how they think people will stick with horses for a while longer.

And considering you’ve been following H-D’s lead for years lately, why stop now? They’ve obviously hitched their wagon to an electric horse and seem prepared to bet the farm on it.

Electric is the future and if you don’t get your head in the game then you’re going to be left behind. You guys went bankrupt and fell into receivership once before in the 80’s. Do you think you can allow that to happen again? Don’t miss the boat, Triumph. Ducati’s CEO said it best last month, “The future is electric.”

via The Motorcycle Obsession