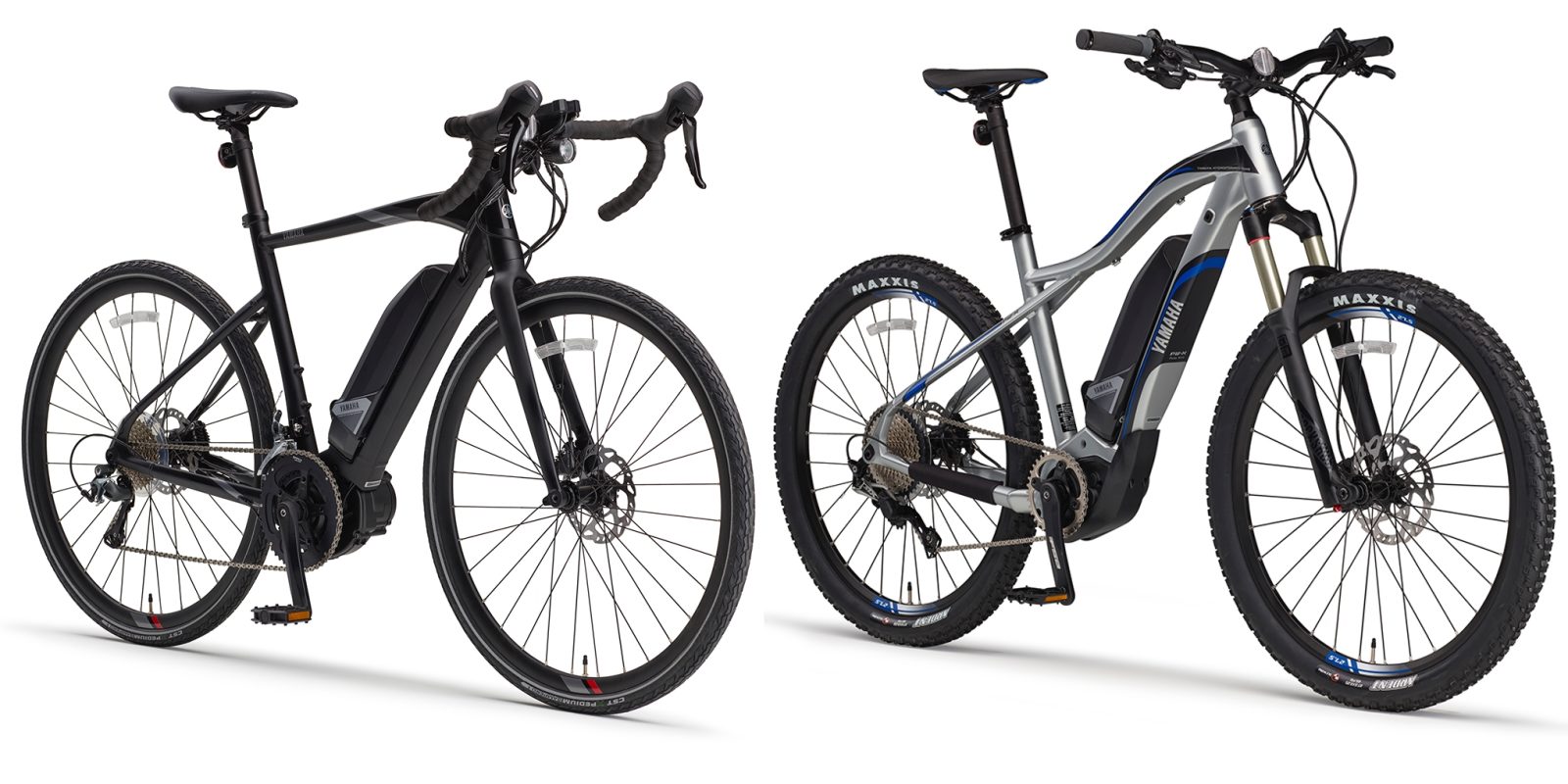 Much better known for its motorcycles, Yamaha Motor Corporation is entering new waters in the US as their electric bicycles have now reached retailers in the country.

The company is offering four different styles of mid-drive electric bicycles that are meant to cover a wide range of riders and riding styles. Though there’s a decent chance that you’ve never heard of a Yamaha e-bike, the company is certainly not a newcomer to the electric bicycle industry.

Believe it or not, one could argue that they created the industry back in 1993 when they debuted the world’s first electric-assist bicycle.

However, despite their early success and 25 years of experience building e-bikes, the company never entered the US electric bicycle market – until now.

The company is targeting both a brick-and-mortar dealer experience and establishing an online dealer presence in the country.

“Yamaha e-Bikes are in shops, and we’re hearing some great feedback from our first retailers and customers, coast-to-coast, from California to Maryland. From casual commuters to series cyclists, more people are seeing the advantages of incorporating an e-Bike into their daily lives. Yamaha has been the global leader in Power Assist Bicycle manufacturing for more than two decades, and it’s exciting to now rollout the first ever Yamaha e-Bikes in the U.S.”

With four new electric bicycles first debuted at last year’s Interbike cycling trade show, Yamaha is making their entrance with quite a splash.

Of the new lineup, three models are meant for different types of street and hybrid riding and range in price from $2,399 to $3,299, depending on the model.

The entry-level CrossCore is a high style efficient fitness bike, the CrossConnect is a highly customizable and full-featured commuter/utility bike, and the UrbanRush is a drop bar “do-everything” road bike. 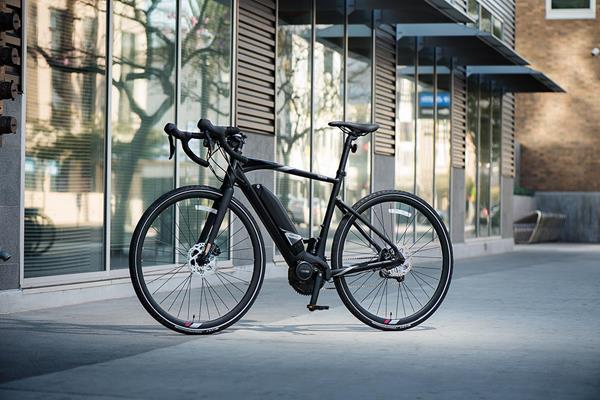 All three road bikes receive their power from Yamaha’s PWSeries SE motor that comes with four levels of support: ECO+, ECO, STANDARD, and HIGH. The mid-drive motor supplies a maximum of 70 Nm (52 ft-lbs) of torque and cadence support up to 110 rpm. The motors are designed to provide assistance up to 20 mph (32 km/h). Any faster, and it’s all you providing the power.

These lightweight mid-drives will have to compete with bikes sporting mid-drives by companies like Bafang, who have built their own featherweight systems aiming to grab a slice of the growing electric road bike market.

For those looking to hit the trails instead of the pavement, Yamaha has you covered with their new YDX-TORC electric-assist bicycle, which is powered by a souped-up version of their mid drive known as the Yamaha PW-X center drive motor system, which the company claims offers the extra power needed for more adventure and exploration on the trails, including a fifth power assist setting. As a more powerful e-bike, the YDX-TORC also demands a higher price of $3,499.

All of their models feature 36V 500 Wh Li-ion batteries that are capable of a full recharge in 4 hours. 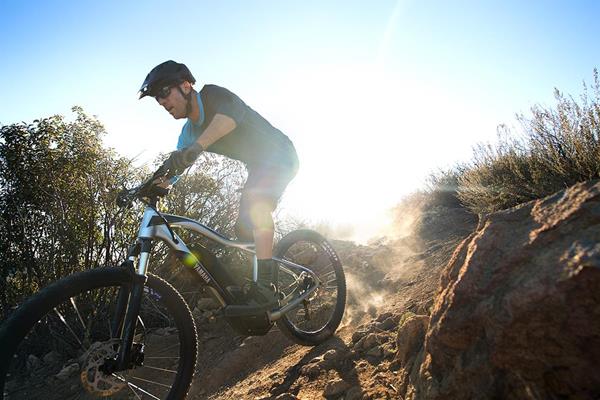 The electric bicycles are also outfitted with both an LCD multi-function display screen and LED battery indicators for checking battery capacity at a glance. 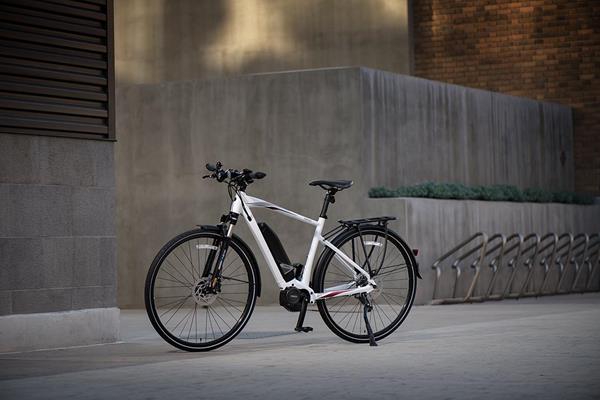 Unlike many electric bicycles that come in limited size options, Yamaha offers all of their models in small, medium and large sizes to fit a wide range of riders.

Combined with the wide variety of e-bike models the company is offering in the US, Yamaha has definitely attempted to cover the needs of as many riders as possible.

What do you think about Yamaha’s new e-bikes? Let us know in the comments below.