Tesla makes Autopilot standard on Model 3 in China, again reducing the price in the country 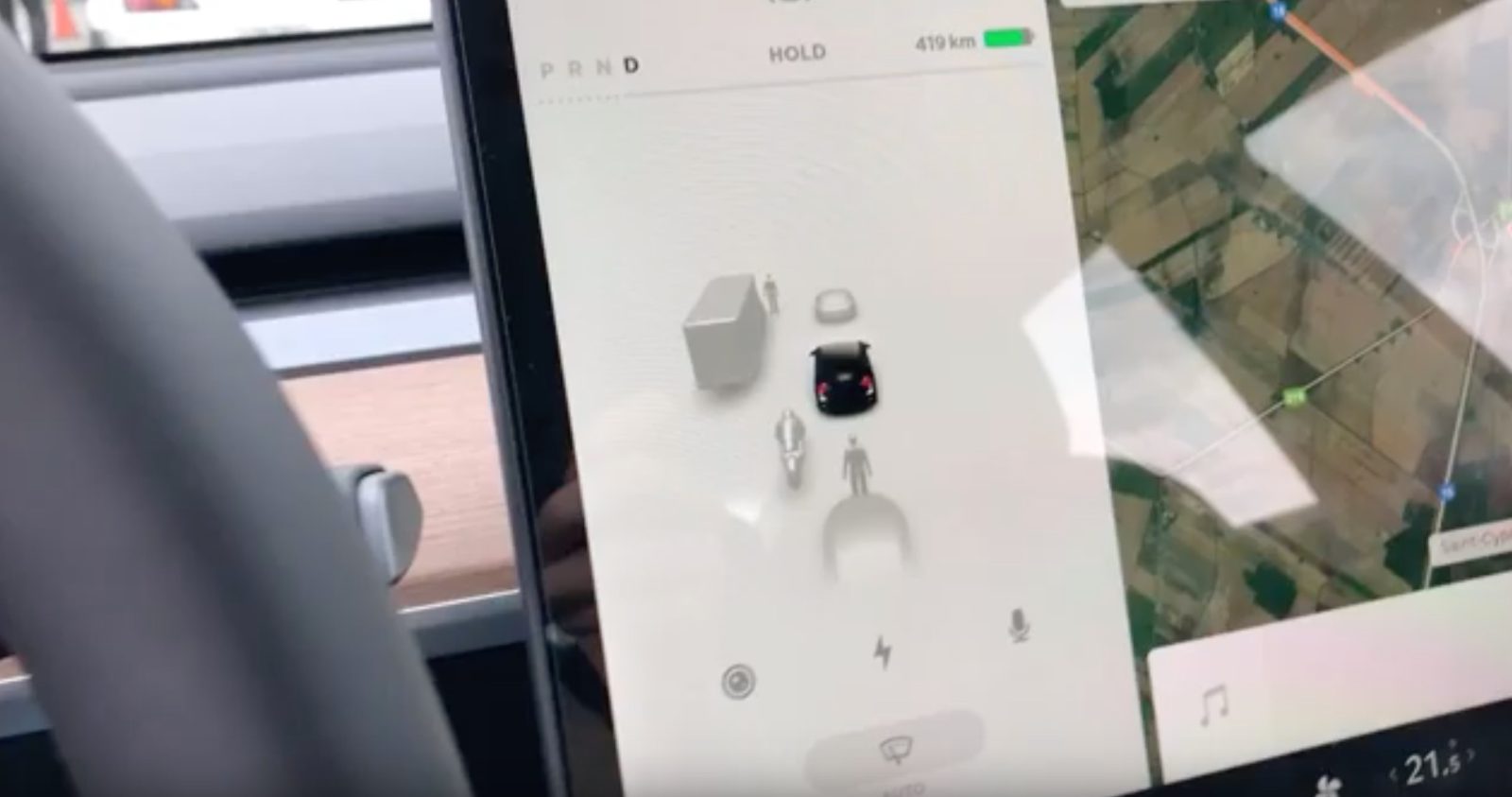 Tesla is trying to sell and deliver as many Model 3s as possible this quarter in China before the temporary relief on import tariff ends in April. It is now making an unusual move to help: making the Enhanced Autopilot package standard.

Last month, Tesla started taking orders for Model 3 in China, but only for the more expensive Performance and Long-Range Dual Motor All-Wheel-Drive versions.

The Model 3 Performance started arriving in the country just a few weeks ago and Tesla already started taking orders for a cheaper version of the vehicle.

Now Tesla is also including Enhanced Autopilot as standard on all orders instead of selling it as a 46,000 RMB (~$6,800) option:

Now they also have access to the Long Range rear-wheel drive version, which isn’t available in the US anymore, for RMB 433,000, the equivalent of ~$64,400 USD.

With Autopilot included, the price is starting to be much more similar to US pricing.

The timing of the price change could suggest that it is a Chinese New Year promotion. We reached out to Tesla China for more details and will update this article if we get a response.

If that’s indeed a new year promotion, it would be uncharacteristic of Tesla since the company has a pricing policy of not doing any discounts.

Also, the price is supposed to be the same in all markets after taxes, import duties, and transport.

Tesla hasn’t always respected that and this is another example.

Hopefully, Tesla offers the same deal to people who placed orders in the last few weeks in China. Otherwise, the automaker could end up with a situation very similar to making the Performance Upgrade package standard a few weeks after the start of deliveries in North America.

I think it shows that the demand for Model 3 is not strong right now in the country and Tesla wants to boost orders before the end of the quarter.

“In China, we don’t know what’s going to happen with the trade negotiations. So it’s very important to get those cars to China as soon as possible. We hope the trade negotiations go well, but it’s not clear. But we need to get them there while there’s sort of a de facto truce on the tariff war. And the demand generation is really not one of the things we’re thinking about.”

But it looks like they are actually thinking about it and making sure that they have the orders for those vehicles they are trying to get in the country before the end of the truce.

It’s another great example of why Tesla needs to get Gigafactory 3 in China up and running as soon as possible.