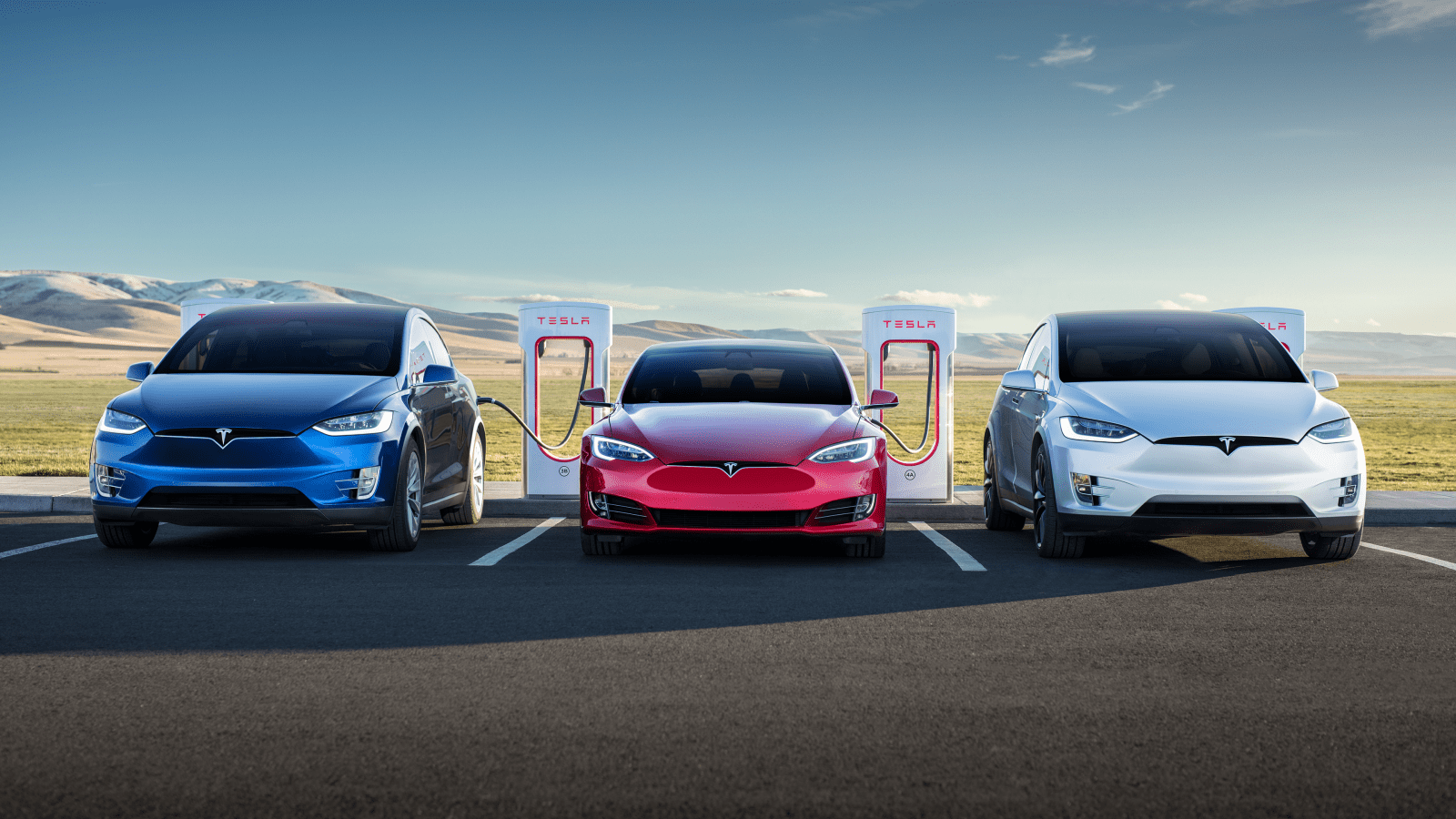 As Tesla is officially ending any type of free Supercharging program, the automaker is surprising owners with a drastic increase of Supercharging prices around the world.

(Updated: Tesla dropped the price some of the way back down).

All new Tesla vehicles are officially sold as part of its new pay-per-use Supercharger program since last November.

The automaker was still offering limited free Supercharging periods as part of its referral program, but now that the program is apparently going away for good, there should be absolutely no new cars with free Supercharging enabled by the end of the month.

Owners will now have to pay per kWh used at the Supercharger stations or pay per minute in some markets that don’t allow direct electricity sales.

Just as this is becoming the norm, we found out that Tesla is significantly increasing prices across many markets.

That said, it results in massive increases in prices in most markets.

Last year, Tesla already increased Supercharger costs in the US. In some places, the increase was as much as 100 percent – though most regions saw their rates increase by 20 to 40 percent.

This time around, prices are going up globally and the US is getting another price increase.

For example, the price in New York used to be $0.24 per kWh state-wide after the last increase and now downtown New York City locations went up to $0.32/kWh – a 33% increase this week.

Again, the prices used to be set per state or region and now they are being set per Supercharging station. 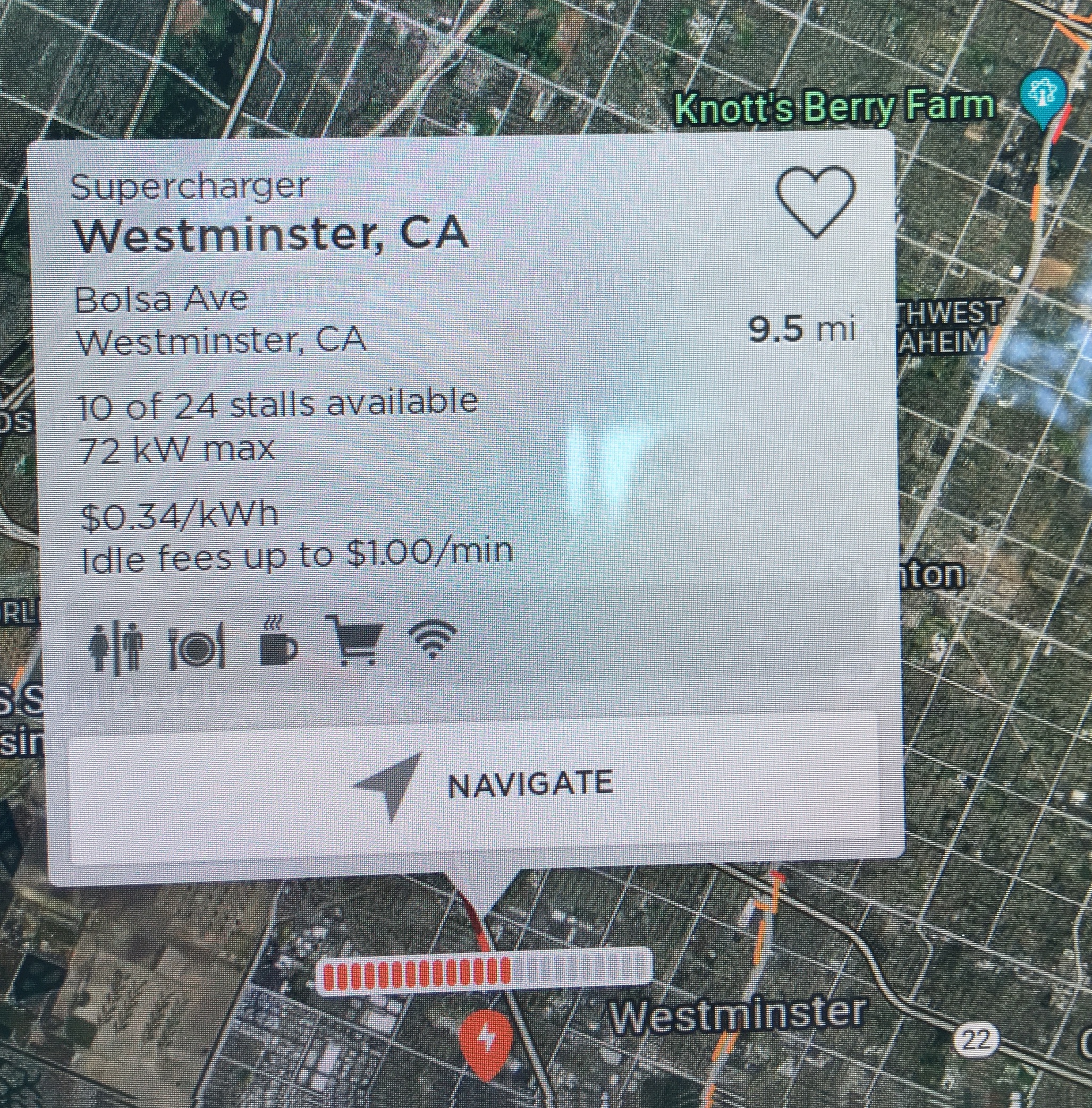 Other overseas markets are also seeing some important price increases with most markets now paying between 0.28 and 0.32 euros per kWh.

In Norway, one of Tesla’s most important markets and where there’s one of the highest concentration of Superchargers, the cost of using a Supercharger station went from 1,40 NOK to 1,86 NOK per kWh.

It looks like the price went up globally by roughly 33% based on most markets reviewed by Electrek.

The automaker always claimed that it ‘will never be a profit center’ and a spokesperson reiterated it in a statement to Electrek today after we inquired about the price increase:

“We’re adjusting Supercharging pricing to better reflect differences in local electricity costs and site usage. As our fleet grows, we continue to open new Supercharger locations weekly so more drivers can travel long distances at a fraction of the cost of gasoline and with zero emissions. As has always been the case, Supercharging is not meant to be a profit center for Tesla.”

Instead, the company says it wants to use the revenue from the Supercharger network to expand it with more stations.

Tesla currently operates 1,422 Supercharger Stations with 12,011 Superchargers around the world and it wants to roughly double this year.

There are a lot of ways to look at this.

First off, yes sure it’s a bummer that prices are going up, but it’s still significantly cheaper than gas.

That said, Tesla’s prices are starting to be more expensive than other third-party charging stations.

Which brings me to my next point. While these prices are significantly higher than local average electricity rates, we have to keep in mind that Tesla is getting large demand charges at those stations.

The higher the charger rate, the higher the demand charges are going to be. This leads me to believe that this price increase might be in preparation for the Supercharger V3, which is supposed to launch soon and bring even higher charge rates.

Furthermore, Superchargers are not the main way to charge for the vast majority of Tesla owners at the moment.

Home charging is the main way for most people to charge and the cost of that is solely dependent on your local electricity rates, which is going to be much cheaper.

Therefore, the impact on most owners (aside for some Supercharger power users) should be quite minimal on the overall ownership cost.

That said, I’d like to see Tesla trying to get those costs under control by starting to deploy more energy storage and solar PV systems at charging locations in order to sell some its own power and avoid demand charges.