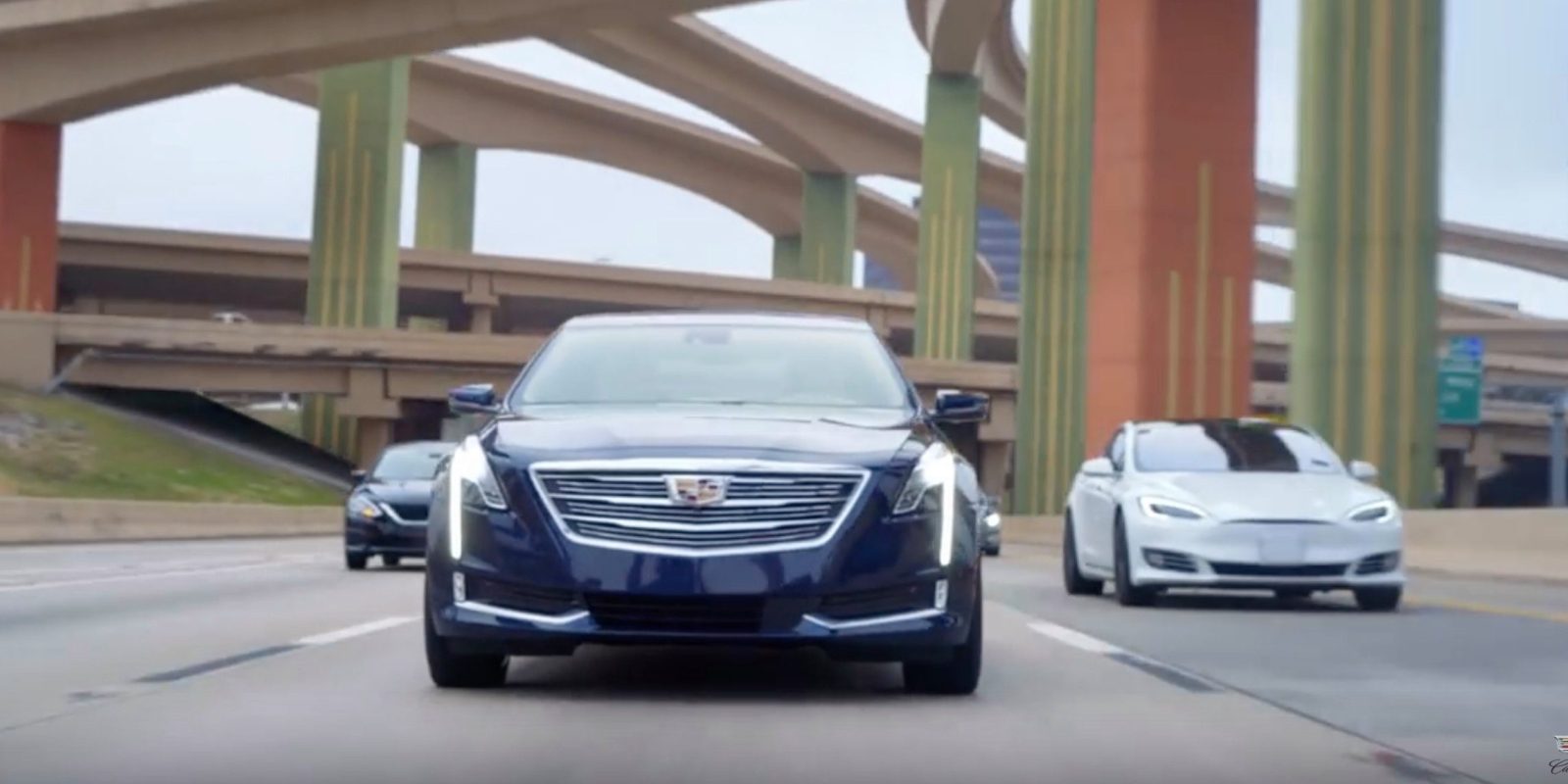 GM’s electrification approach by using Cadillac as its ‘lead electric brand’ is being heavily compared to Tesla’s and the company accepts that as it admits to being ‘obsessively’ benchmarking Tesla ahead of the launch of their first EV.

Last week, GM announced that it is focusing the Cadillac brand on electric and last weekend, they unveiled images of their first all-electric vehicle built on their new electric platform.

When asked on CNBC how much they were benchmarking Tesla, Cadillac President Steve Carlisle said that they are doing it “obsessively”.

He added about Tesla:

“I think they have done a lot to popularize electric vehicles and to get into the minds of consumers. I think that has been very valuable. They’ve pushed the envelope in terms of that process and that made everybody a little sharper and on their game.”

But the Cadillac executive said that he is not completely convinced by Tesla’s success just yet:

Here’s the video interview from CNBC:

That said, I have to disagree with the second part of its statement, which I think still shows too much of the legacy automaker mentality.

We know what happens when EVs become ready to scale. It’s not easy. There are definitely distribution issues, but it still works and according to Tesla last quarter, it’s actually profitable.

So I don’t know what they are waiting for.

The new electric Cadillac is reportedly not coming until 2021. I suppose they are going to have plenty of time to observe how Tesla is scaling up EVs until then.

Unfortunately for them, I think it will mainly mean Tesla taking even more market share away for them over those next two years.

Nonetheless, I still think GM is making the right move by focusing the Cadillac brand on electric. I just wish that they would have done it faster.

Also, yes I’m aware of the rebadged Volt Cadillac ELR and in fact we reviewed it but it is better classified as a plug in hybrid.