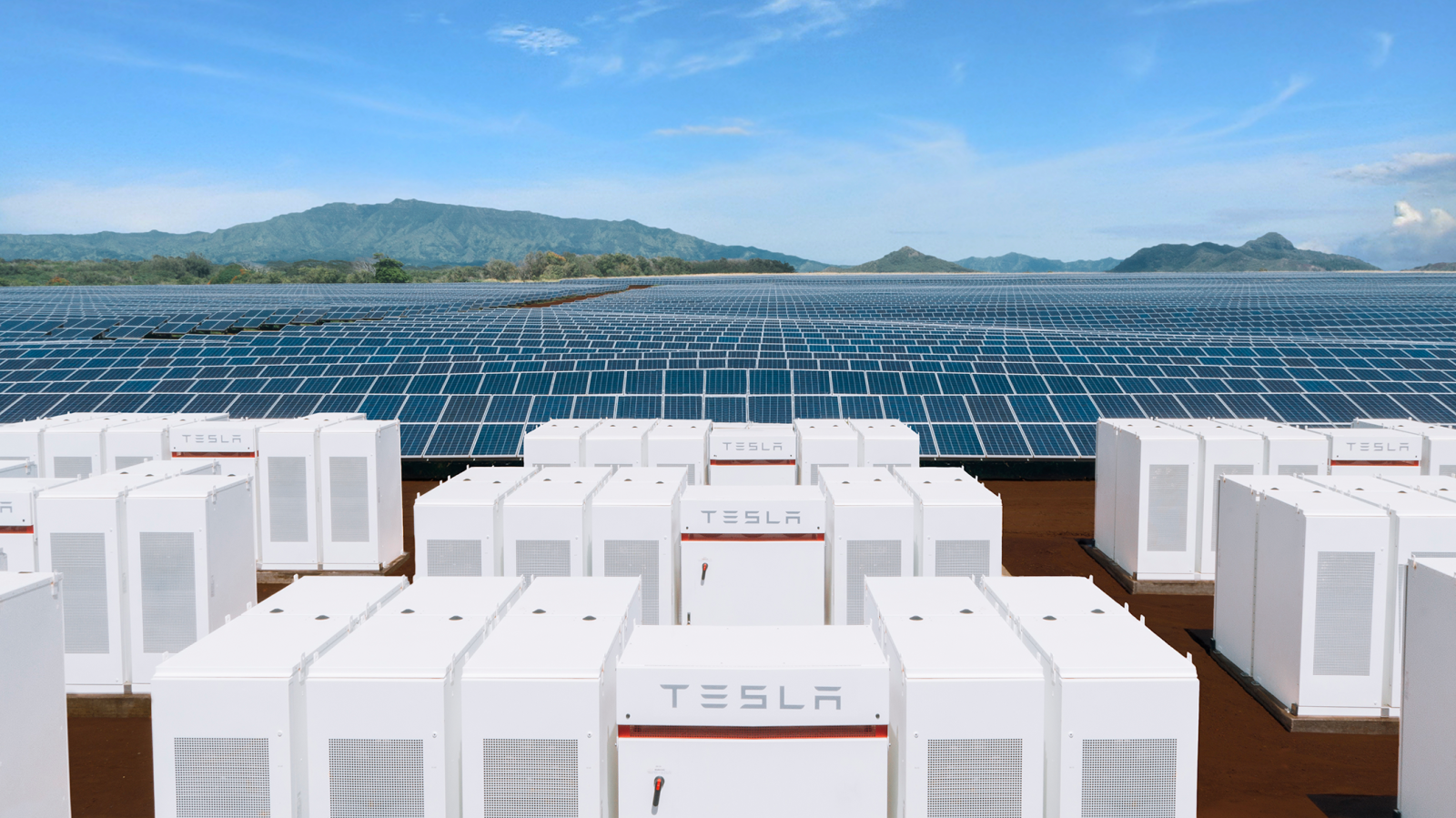 Tesla has met with the Greek government to propose ways to modernize the electric grid of the country’s many islands in the Mediterranean sea with microgrids and renewable energy to reduce their dependence on fossil fuels.

Over the years, Tesla has acquired some experience in building microgrids to power remote islands using solar panels and its energy storage systems, like the Powerpack.

On the island of Ta’u in American Samoa, Tesla deployed a 1.4 MW solar array and a 6 MWh energy storage system with 60 Tesla Powerpacks back in 2016.

It enables the islands to cut back significantly on its use of diesel to power generators.

The company has since deployed many similar systems in Samoa, Hawaii, Puerto Rico, and many other places.

Now they want to do something similar in Greece.

The Greek Minister of Environment and Energy, Mr. George Stathakis, confirmed last week that they have met with Tesla to discuss the deployment of microgrids in Greek islands.

They issued the following statement (translated from Greek via Capital.gr):

“Today, the Minister of Environment and Energy, Mr. George Stathakis, met with Tesla executives in order to exchange views on the strategy of fossil fuel dependence on the islands of the country, especially those not connected in the next years with the mainland power grid. The National Energy and Climate Plan provides for a gradual abandonment of oil burning units and a switch to Renewable Energy Sources (RES). However, the stochastic character of photovoltaic or wind power action creates significant energy storage and recovery needs of modern network management technologies.

The extremely interesting thing that emerged from the meeting is that technological progress has now significantly reduced the cost of energy storage. At the same time, successful competitions for new RES investments in Greece, led to an equally significant reduction in the cost of energy production. As a result, the conversion of the islands to RES, apart from being environmentally useful, is now also economically viable. In this context, cooperation with Tesla can prove to be extremely beneficial, as the American company officials have highlighted, showing strong interest in the initiatives promoted by the Ministry for “smart” and “energy” islands.”

Tesla has reportedly already suggested a pilot project to demonstrate their microgrid system in the region.

The government would like it to be on the island of Limnos: 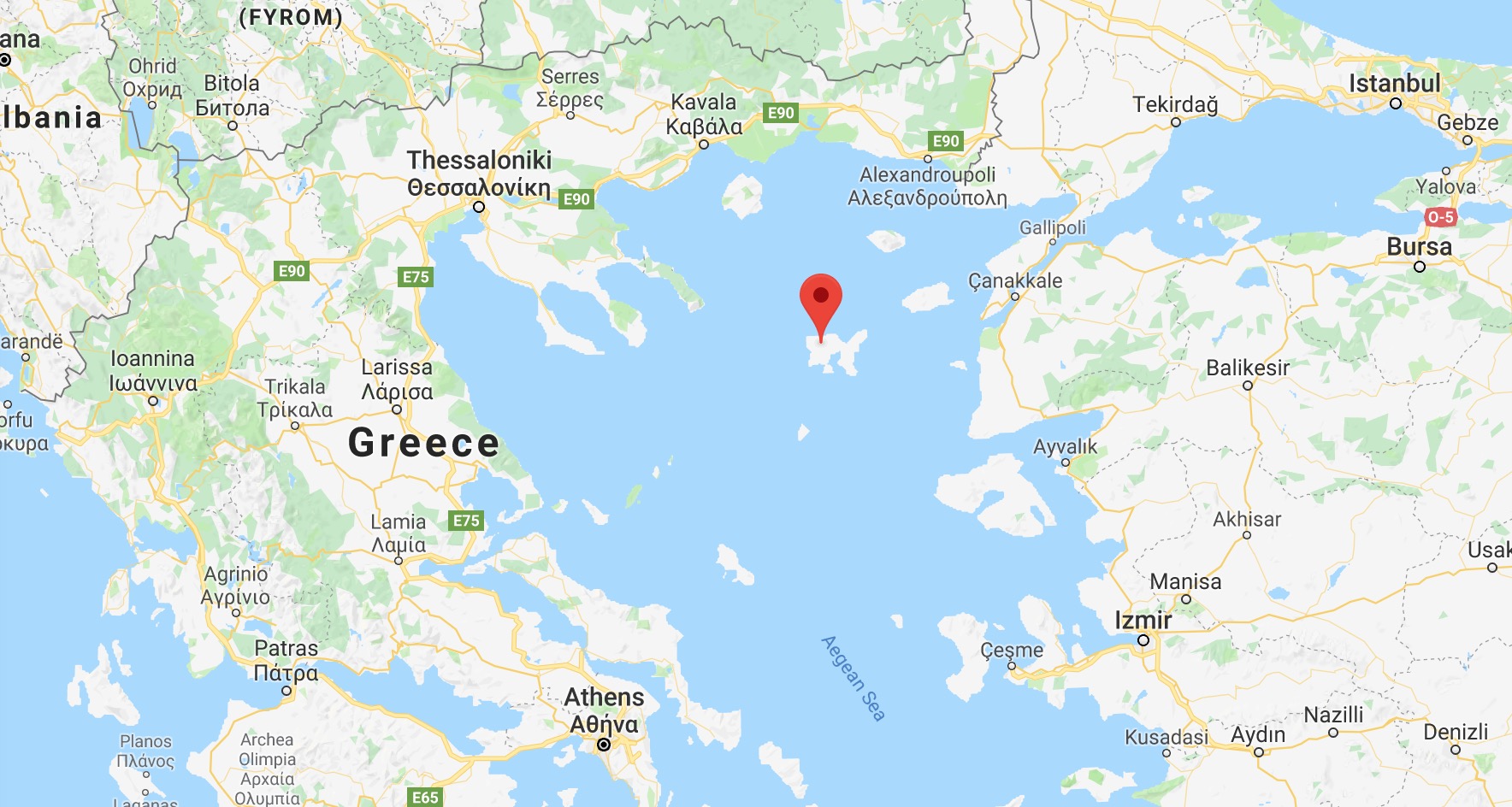 The idea is to install a large solar array and combine it with an energy storage facility to store the excess energy during the day and use it at night when the sun is not shining.

In recent years, Tesla has become more present in Greece.