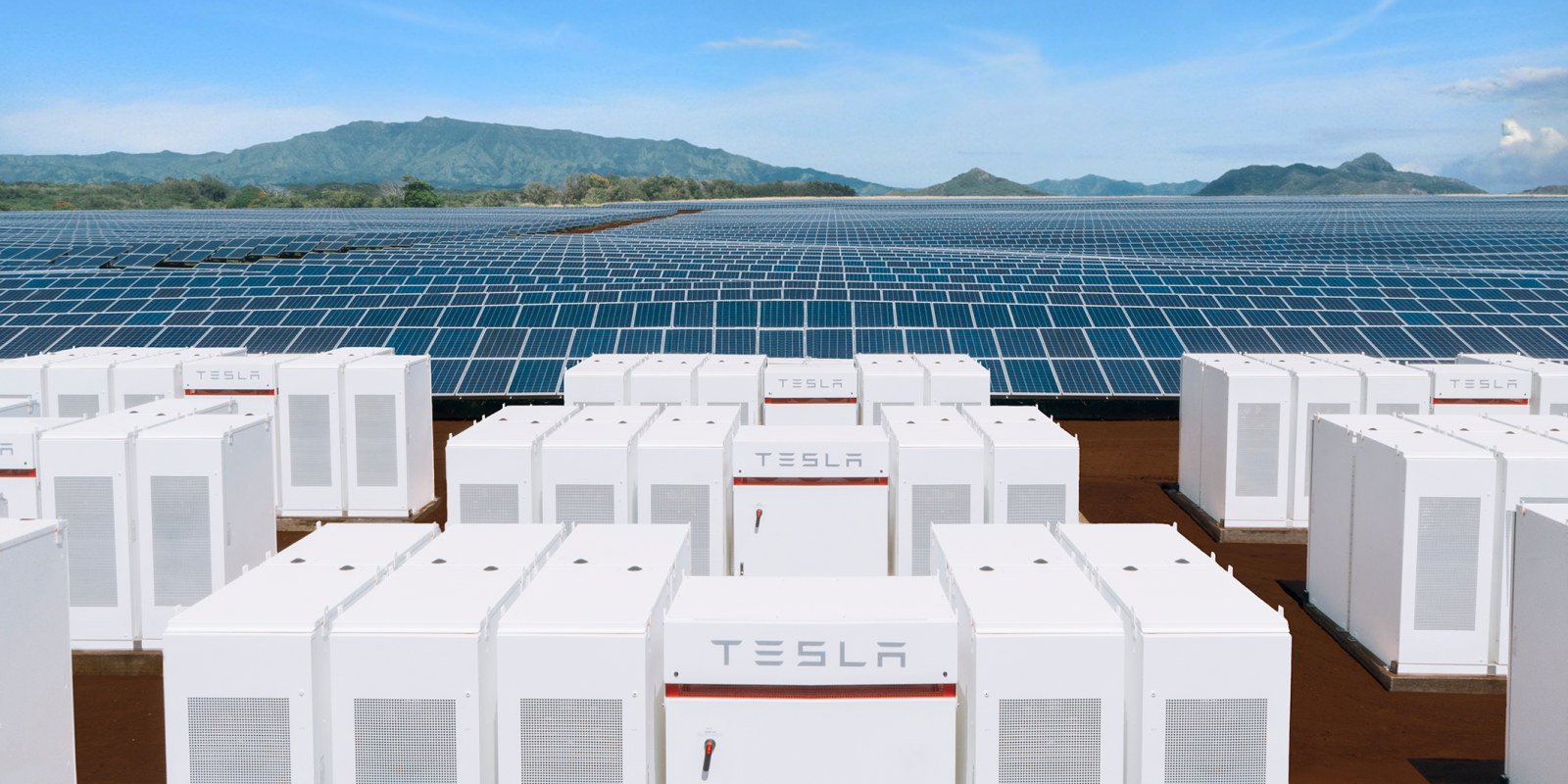 Tesla’s solar and energy storage project with Kauaʻi Island Utility Cooperative (KIUC) in Hawaii is a perfect example to showcase the company’s new offering in the energy sector.

And it was never clearer than with this newly released drone video of the project.

The project consists of a 52 MWh Tesla Powerpack installation (272 units) with a 18 MW solar farm (~55,000 solar panels) built by SolarCity right before they were acquired by Tesla, which now makes it entirely a “Tesla project”.

They are becoming a power company selling energy to the grid. Tesla has a power purchase agreement with KIUC, which serves just over 30,000 customers on the remote island, to sell the energy generated and stored through the project for 11 cents per kWh or third of the cost of electricity generated through burning diesel.

That’s what makes the project impressive. While it is replacing costly diesel, over 2 million gallons per year to be precise, the price is actually on par with several other markets in the US.

In reference to Tesla’s recent Powerpack projects on remote islands earlier this month, Tesla CEO Elon Musk said that continents are basically large islands and that if they can convert a small island to solar and battery packs, eventually they will be able to convert whole continents.

The company recently released an impressive video of the project and it looks like a little glimpse of the future of energy:

There are other larger Powerpack projects, like the 80 MWh Powerpack station with Southern California Edison, but the fact that this one helps the whole island run almost entirely on renewable energy makes it an especially interesting showcase.

Tesla described the project in their last shareholder letter:

“Combined with an 18 MW ground-mounted solar array, the KIUC project was the first to be designed as a “dispatchable” utility-scale solar project that provides solar energy generated during the day to power the grid in the evening when demand is highest. The project provides KIUC with energy for less than the cost of hydrocarbon-fueled alternatives and cuts oil consumption by over 2 million gallons per year.”

The project was deployed during the first quarter 2017, but as of last month, they had yet to complete final testing. The company expected that it would turn the project online and start generating revenue before the end of the second quarter.