Despite holding over 40% of the market for electric bicycles in Japan, Panasonic hasn’t yet made large inroads in the US. But now that is changing as the electronics giant has announced US partnerships to position its own batteries and electric motors on the road in North America.

Panasonic powered e-bikes coming to the US

According to Panasonic, global sales of electric bicycles is expected to reach 40 million by 2023. The company wants to ensure that they are able to serve as many of those global markets as possible. To break into the US electric bicycle market, Panasonic is entering into a partnership with the one of the largest bicycle manufacturers in North America, Kent International.

Those two brands include Univega USA and Van Dessel. Both will feature Panasonic’s proprietary battery packs and motors. 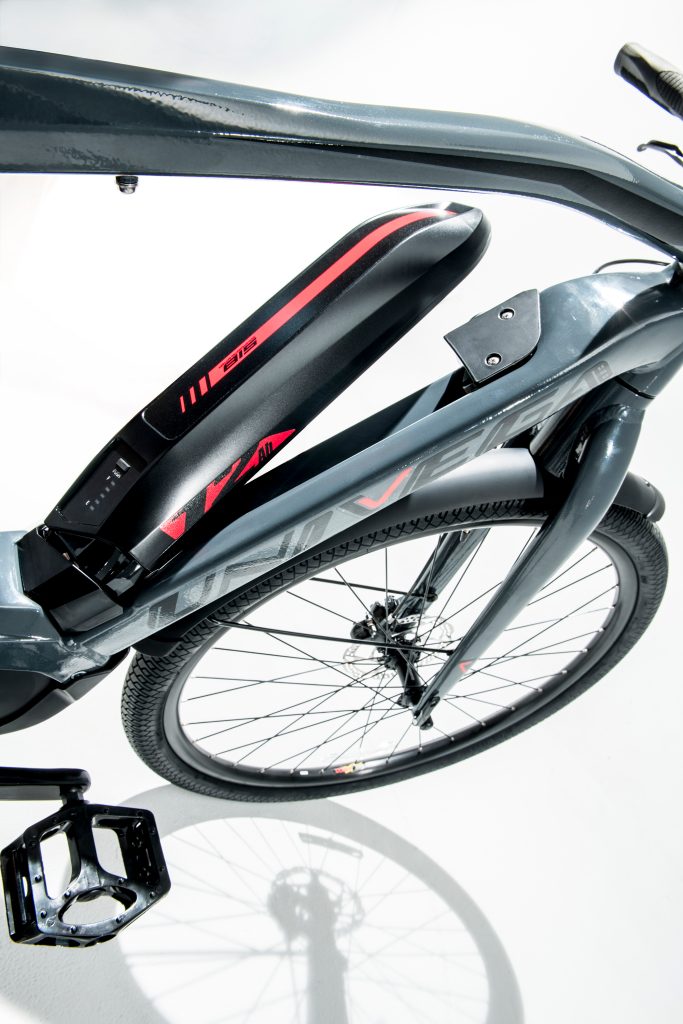 While electric bicycle battery packs featuring Panasonic battery cells have already been popular for years, these will be among the first Panasonic-produced battery packs on US e-bikes manufactured under the new partnership.

Panasonic sees this is an important opportunity. Not only did the US e-bike market grow by 25% last year, but just as many electric bicycles were sold in the US as electric cars. And since electric bicycles are a much more affordable way for consumers to get their feet wet with EVs, e-bikes can be an effective gateway to help move transportation towards electrification.

Van Dessel has a national-championship winning line of bicycles, designed by champion racer Edwin Bull. The company’s bikes are sought after by enthusiasts, professionals and olympic athletes.

Now the company has debuted two electric bike models, a mountain bike and a gravel bike. The electric mountain bike, known as Captain Shred, was designed from the ground up around Panasonic’s new GX0 motor. At just 2.95 kg, the GX0 mid drive motor generates an impressive 90 Nm of torque. That puts the Panasonic GX0 in a virtual tie with Brose’s Drive S Mag motor in the race towards the lightest and torquiest e-bike mid drive motors. 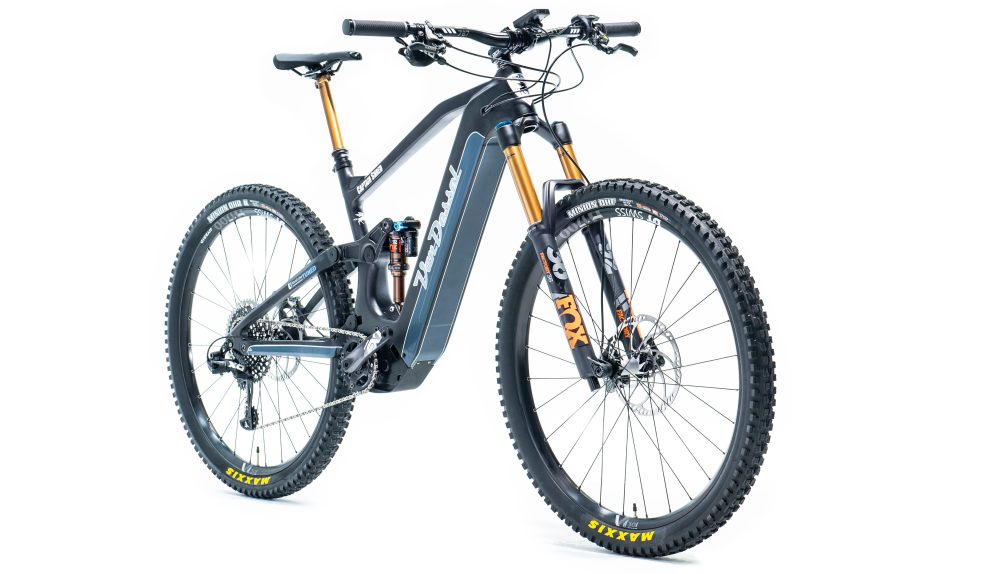 Van Dessel’s gravel bike, known as the Passepartout, also employs the GX0 motor to create a lightweight road bike that can handle itself off the beaten path as well. The Passepartout pays homage to the old days of racing, back when all bikes in the Tour de France were gravel bikes. Without the nicely manicured roads of today’s races, being able to ride hard on pavement, dirt or gravel was a necessity. 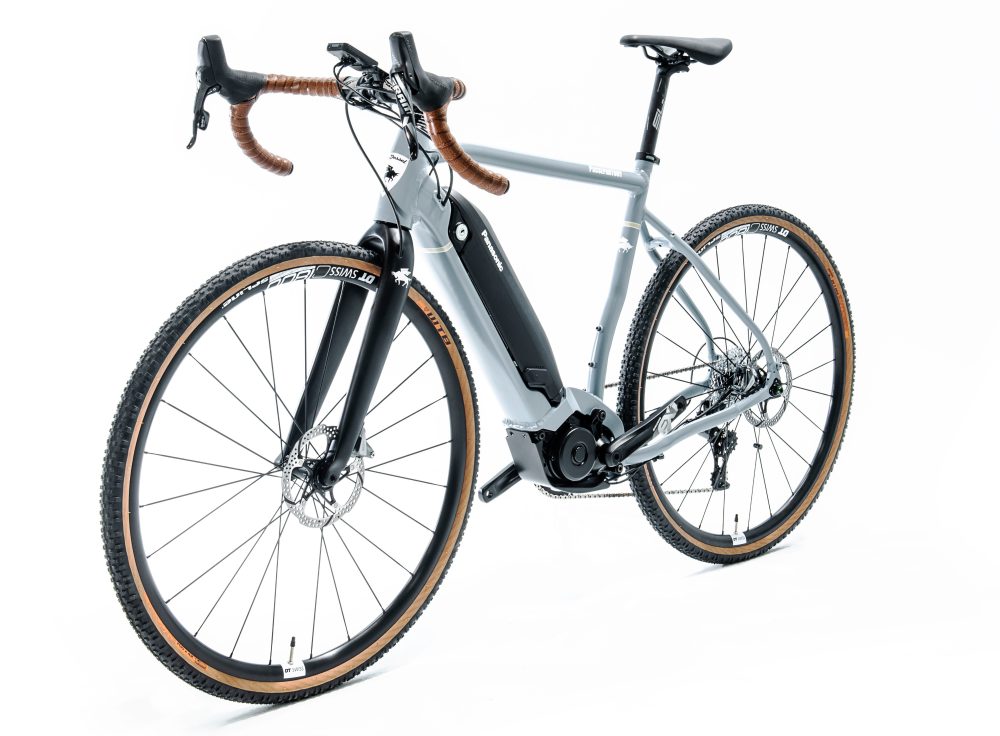 “Panasonic is poised to elevate the exposure and growth of eBikes, and because of that, Van Dessel is proud to bring two new performance eBike models to the market, especially given their century-long expertise in the bicycling industry and providing connectivity across multiple industries. We are eager to watch our customers experience our new eBikes to support their lifestyles and technology-driven interests.”

Unlike the high performance race bikes built by Van Dessel for elite athletes and enthusiasts, Univega USA creates bikes that are meant to handle more everyday commuting and recreational needs. The company is now showing off their new UVG-1 touring electric bicycle.

The UVG-1 features Panasonic’s X0 motor system. As the UVG-1 is a touring bike, it doesn’t require the same highly optimized motor used in the Van Dessel bikes. The X0 system is still a veritable powerhouse though. Weighing in at just 3.7 kg, the X0 motor provides 80 Nm of torque to assist riders during acceleration and when powering up steep hills. 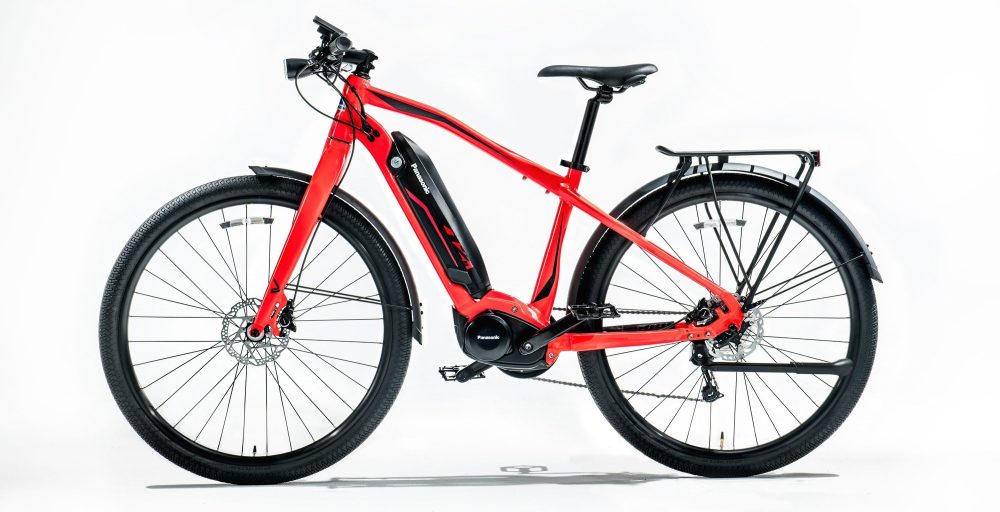 With the bikes just being unveiled in the last few days, further specs and prices are still forthcoming. However, this is a strong showing from Panasonic as it charges into the US market, and may be a taste of what’s to come from Panasonic Automotive over the next few years.

What do you think of the new Panasonic-powered electric bicycles? Will they be enough to take on incumbents like Bosch and Shimano? Let us know in the comments below.