What to expect from Tesla in 2019: Model Y, Model S/X refresh, and more

In 2018, Tesla was mainly focused on ramping up production of Model 3. It was a great year of growth for the company.

The automaker will undoubtedly grow in 2019 also, but we expect the year ahead to also bring a few other interesting things for Tesla.

The first half of the year was rough for Model 3 production, but Tesla is starting out 2019 with a steady production rate that is supposed to increase to 10,000 per week by the end of the year.

Furthermore, Tesla is going to expand Model 3 to Europe and Asia in 2019.

As for the US, Tesla should see demand increase as it introduces the base Model 3 with a standard battery pack at $35,000, which is expected in Q2 2019.

We should see and be able to reserve the Model Y, Tesla’s upcoming crossover, at some point in 2019.

CEO Elon Musk has been talking about March 15, 2019 as a potential unveiling date, but it’s not confirmed yet.

It would be Tesla’s first unveiling event since the Tesla Semi/Roadster unveiling back in November 2017 and many fans can’t wait.

There has been much speculation about Model Y going into production in mid-2020 at Gigafactory 1, but we should know all the details about the production plan at the unveiling event.

While I am not convinced that Tesla is still aiming for a March unveiling, it’s the best information we have at this point. 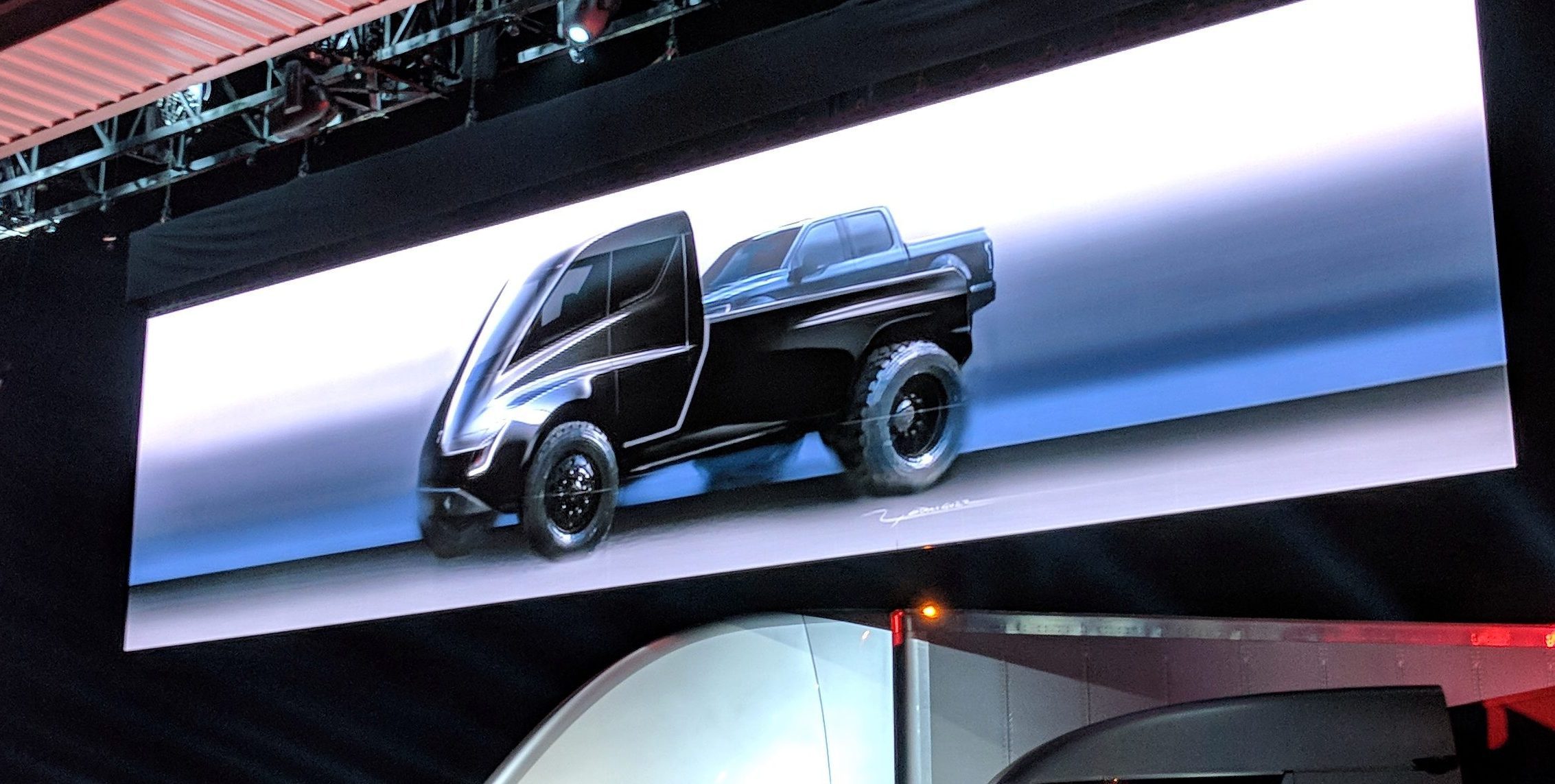 This one still comes with a big question mark. CEO Elon Musk made it clear that the Tesla Pickup truck is going to be a priority after Model Y, but it’s not guaranteed that we are going to see it in 2019.

Musk recently said that Tesla ‘might’ unveil their electric pickup truck prototype in 2019.

I am still hoping for an unveiling at the same time as the Model Y, but that might just be wishful thinking.

Personally, I’d put the chance of seeing the Tesla Pickup at over 60% and even if the vehicle doesn’t come out before 2021, I think it’s important for Tesla to open reservations and start showing how much demand there is for a vehicle like that.

I think it’s going to be a big year for Model S and Model X. They are long overdue for a refresh even though Musk says that’s something Tesla doesn’t really do.

It’s true that Tesla often brings to market improvements as soon as they are ready and it doesn’t necessarily wait to bundle them together like other automakers do, but there are times when Tesla brings more significant updates at the same time that could be called a “refresh”.

That’s going to be the case in 2019 and it’s long overdue in my opinion.

We already got an exclusive first look at the Tesla Model S and Model X interior refresh, which we expect is going to be released around July 2019.

It’s going to be a significant upgrade to the interior design and harmonize the design language of Tesla’s entire lineup.

I don’t think the exterior of the Model S and Model X will change much in 2019, but I think Tesla will also release performance upgrades throughout the year.

I think we are going to see the top of the line battery pack option go up to at least 110 kWh – maybe even up to 125 kWh, but that would be surprising.

The higher energy capacity might or might not be enabled by a switch to 2170 battery cells for those models.

Either way, I think it will also result in Model S and Model X being able to handle a faster charge rate in 2019 with the launch of Supercharger V3.

Some more power is also likely in my opinion.

Between the interior refresh and some performance upgrades, I think Model S and Model X will a surge in demand during the second half of the year. 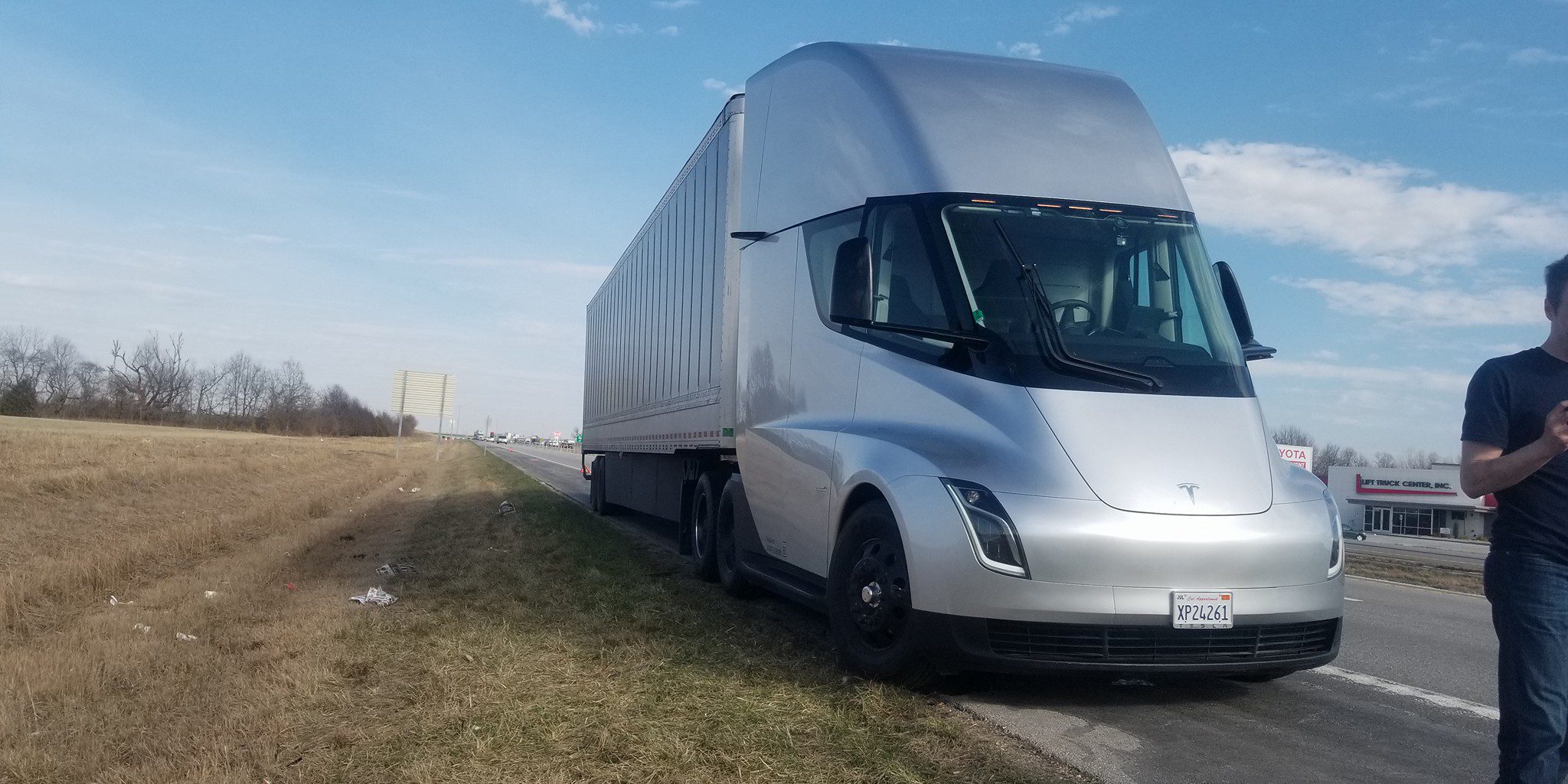 I don’t expect much on the Tesla Semi front in 2019 – even though Tesla has been guiding for the start of production.

If Tesla does indeed start production of the electric truck in 2019, I think we will be talking about extremely low volume toward the end of the year.

What could be interesting in 2019 with the Tesla Semi is that we could get some updated productions specs, which Elon Musk has been hinting at over the course of the development program.

The last few Autopilot updates have been quite impressive and I think that trend will continue in 2019.

I wouldn’t be surprised if Navigate on Autopilot leads to some kind of level 3 autonomous driving on the highway at some point during the year.

I also expect Tesla to be somewhat on time with the release of its Hardware 3 computer during the first half of the year, but the rollout is likely going to be very complicated since Tesla will need to both switch new production to the new computer and also build up a large inventory for retrofits.

As for Musk saying that the new hardware capabilities will lead to full self-driving by the end of 2019, I wouldn’t hold my breath.

I am sure that we are going to see some significant progress in software updates throughout the year, but I would be extremely surprised if Tesla releases a fully self-driving system in 2019 beyond some kind of geo-fenced service in partnership with a municipality like what Waymo is doing in Phoenix. 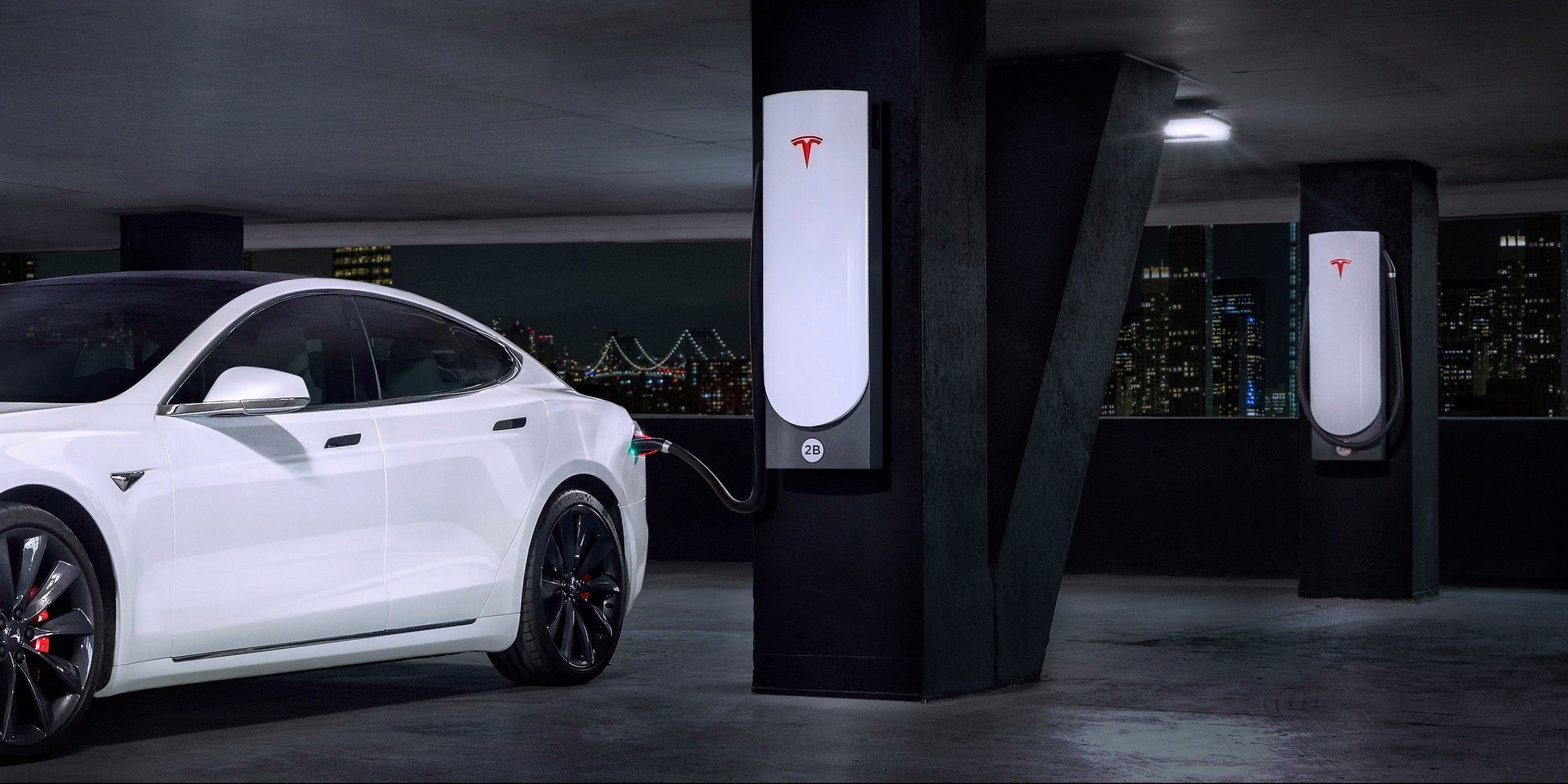 I think it will come in the first half of 2019 and it should come with an acceleration of Tesla’s Supercharger network expansion.

Recently, Tesla has been talking about ‘dramatically increasing’ the number of Superchargers within cities and covering virtually all of North America and Europe.

The automaker has historically fallen behind on its predictions when it comes to its Supercharger goals, but I think 2019 will be a particularly good year with the launch of Supercharger V3.

Tesla has been guiding a big year of growth for its stationary energy storage business and I think we have no reason to doubt them.

For those waiting for the Powerwall, it can be hard to see, but there’s definitely been an acceleration of deployment, especially at the commercial and utility-scale level.

As we exclusively reported before, Tesla Energy also has a new product coming: Megapack. We should see the product for the first time in 2019 and get all the details on how it can facilitate the deployment of larger energy storage capacities.

In short, we expect an accelerated deployment of large-scale energy storage from Tesla Energy in 2019 and the company should start working through its backlog of demand for the Powerwall 2.