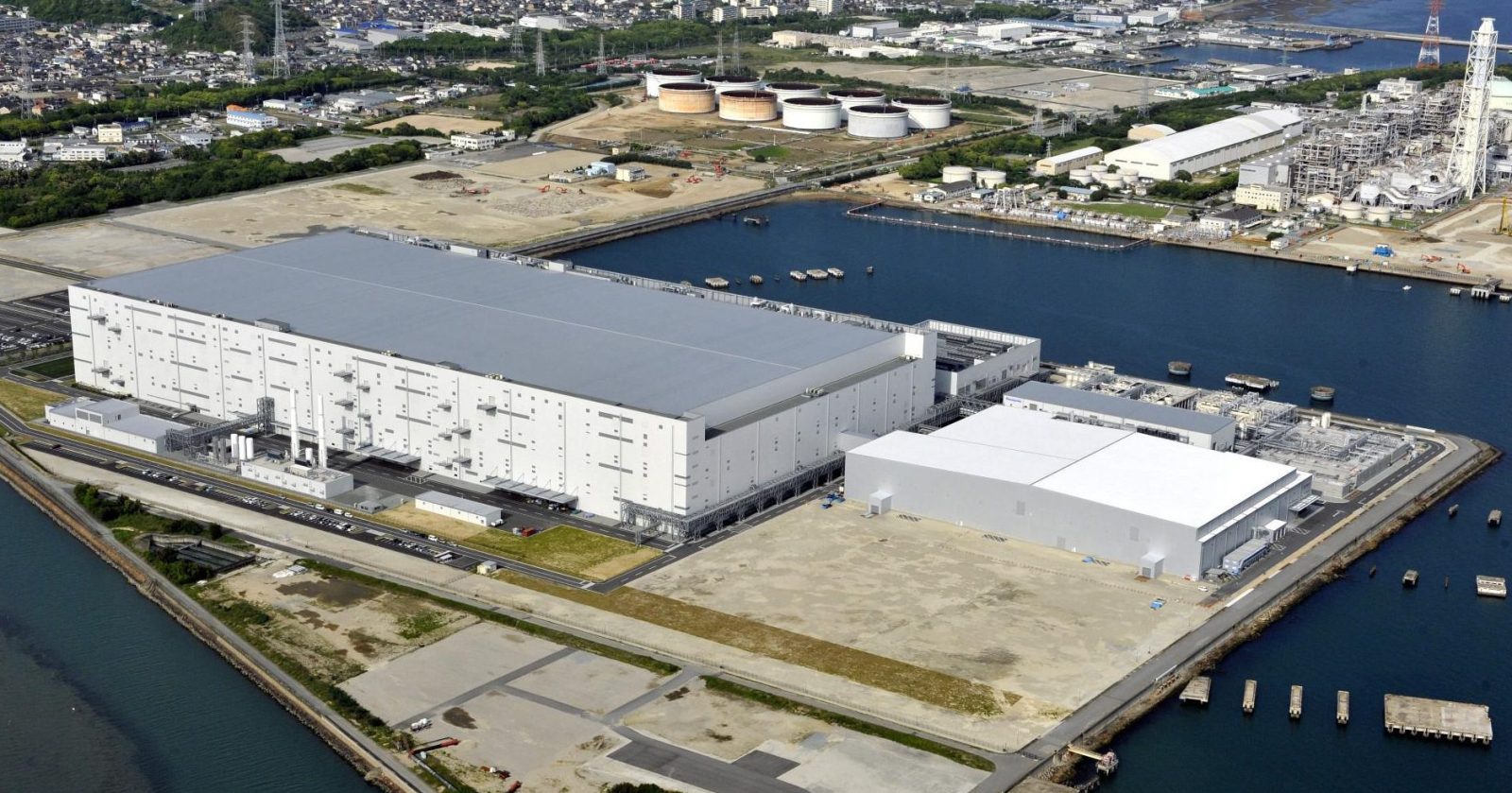 China is the place to be when it comes to electric vehicles and Panasonic now plans to almost double its electric vehicle battery production in the country to take advantage of the surging market.

According to a new report from Japan’s Nikkei, Panasonic is planning to spend “hundreds of millions of dollars” to deploy two new production lines at its Chinese battery cell factory.

“Osaka-based Panasonic, whose current Chinese battery output capacity is believed to be nearly 5 gigawatts hours, has secured land for two more buildings to go with the current two at its Dalian, Liaoning Province, facilities. It will consider adding more capacity if needed to fill expanding orders.”

The two new lines should result in up to 80% increase in production capacity.

When starting production at the factory earlier this year, Panasonic said that it spent about ~$400 million on the plant.

At the plant, Panasonic is producing “prismatic type lithium-ion batteries,” which are the most popular in the industry outside of Tesla.

Most electric car manufacturers use rectangular-shaped batteries, but Tesla stands out by having pioneered the use of cylindrical cells primarily used for laptops in electric vehicles, starting with the Tesla Roadster in 2008, with the automaker having been using variations of the same cells ever since.

Panasonic also manufactured those cells for Tesla both in Japan and at the Tesla Gigafactory 1 in Nevada.

Earlier this year, the CEO of Panasonic said that they could partner up with Tesla again for Gigafactory 3 in China.

Tesla CEO Elon Musk said that they would get battery cells from local suppliers for the Gigafactory 3.

At this moment, Panasonic is the only approved supplier of battery cells for Tesla’s vehicles – though the automaker is using cells from other suppliers for its stationary energy storage products.

If Panasonic wants to supply battery cells for Gigafactory 3, it would have to produce cylindrical cells in China or start importing its cells from other factories.