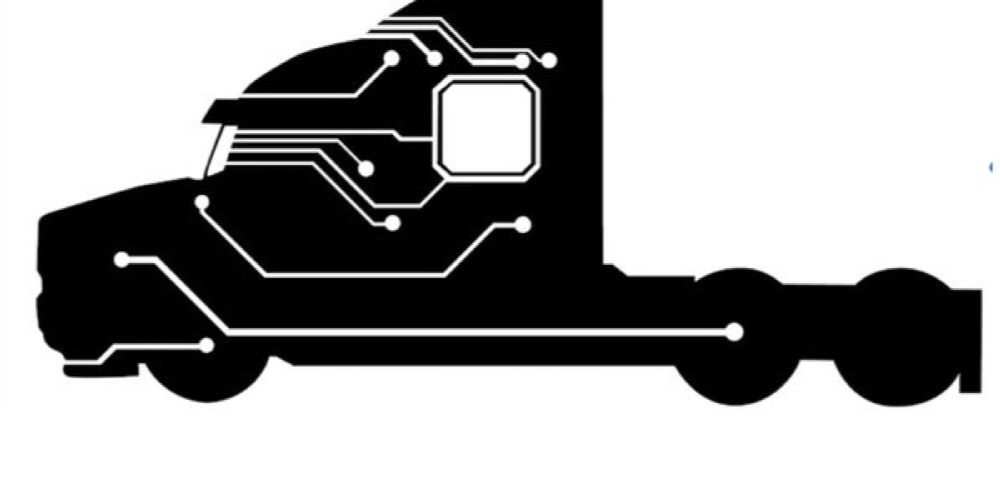 Anthony Levandowski has had quite the run recently. The autonomous driving prodigy worked at Google for almost a decade and was an integral part of its autonomous driving efforts that spun from Google (X) into Waymo. In 2016, he exited from Google’s Waymo to found a startup called Otto which was snapped up by Uber that is partially owned by Google Ventures. Unfortunately for all involved, Levandowski left the GooglePlex with more than just his belongings and ended up the main defendant in a rare Waymo vs. Uber civil case which was settled where Google got an even bigger chunk of Uber and a promise from Uber not to use its tech.

In the meantime, Levandowski established a religious organization called ‘Way of the Future’ to develop and promote the realization of a Godhead based on Artificial Intelligence. It reads like a “I, for one, welcome our new AI overlords”.

In a profile in the Guardian, Levandowski discusses his recent 3099 mile cross country journey that began at the Golden Gate Bridge and ended up on the George Washington Bridge in Manhattan (time-lapse video below). If verified, it would be the first autonomous US cross country drive, though it appears that stops for gas/breaks were made with the help of the driver and might be disqualifying.

The ride was made in a modified Toyota Prius to minimize cost and fuel usage and used only video cameras, computers and basic digital maps.

Levandowski told the Guardian that, although he was sitting in the driver’s seat the entire time, he did not touch the steering wheels or pedals, aside from planned stops to rest and refuel. “If there was nobody in the car, it would have worked,” he said.

Today, I want to share a few more things I’ve recently learned that I think will prove central to making autonomous vehicles a reality. To begin with, several trends have become increasingly apparent:

First, despite the vast sums of money and time dedicated to developing and rolling out autonomous vehicles, there are no real autonomous vehicles today. There are only increasingly complex and expensive demonstrations of those visions I mentioned above.

Second, true level 4 or 5 vehicles will not arrive for many more years.

Third, the reason why nobody has achieved this level of functionality is because today’s software is not good enough to predict the future. It’s still nowhere close to matching the instincts of human drivers, which is the single most important factor in road safety.

And fourth, traditional self-driving stacks attempt to compensate for their software’s predictive shortcomings through increasingly complex hardware. Lidar and HD maps provide amazing sensing and localization of the present moment but this precision comes at great cost (with respect to safety, scalability and robustness) while yielding limited gains in predictive ability.

As for the product, Levandowski  explains:

…for all the talk of going straight to level 4, we think it’s much more exciting and promising to first develop and scale a truly great level 2 system. Better to do several things — braking, steering, and throttle — super well on a wide variety of real roads and conditions rather than attempting to do everything else that driving entails in a very artificial manner. The reason this is so exciting is that we can capture some of the benefits of self-driving technology today prior to the arrival of the perfect autonomous vehicles of tomorrow.

The first step is to deliver a commercially-viable ADAS product that makes driving safer for everyone. It augments the driving experience by reducing the cognitive workload for drivers, allowing them to focus their full attention on monitoring the road ahead. The market that we believe makes the most sense to engage first is the commercial trucking industry, which stands to benefit tremendously from an aftermarket product that will help truck drivers deliver their cargo anywhere in the world with greater safety and comfort than ever before. Another bonus, it’ll cost orders of magnitude less to deploy than anything else that’s been promoted so far.

We’re excited to announce our first product: Copilot by Pronto. Copilot delivers the most advanced ADAS features that have previously only been seen in the top luxury cars — and much more — but it is built specifically for Class 8 vehicles, with driver comfort and safety top of mind. I am sure you have many questions about product specifics, our customers, and how we will ensure that it is used properly. We will share lots of details on all of that and more as we roll out Copilot in early 2019. It will be the first stand-alone real product for a real market that the self-driving industry has delivered, and we are excited to be blazing the trail to the reality of how autonomous vehicles will ultimately come to fruition.

Levandowski clearly has a gift for self driving technology and is probably one of the few people in the world who could spend a year with 20 collaborators and come up with a fully self driving product. He clearly demonstrates a deep knowledge of the autonomous driving landscape and its future.

But he’s also clearly a flawed individual who not only ran off with a bunch of company secrets from Google after taking boatloads of its money, but also he’s run afoul of regulators on numerous occasions and locations. It is going to be hard for any individuals and companies to put their drivers behind Pronto.ai with this past in mind. His “religious” beliefs may also cause some concern.

Baby steps might be the right approach and it seems like a Level 2 assist product is probably the right course of action for Pronto.ai as it seeks to build trust with potential customers.

On the technology front, it is interesting that after spending so much time and effort with Lidar at Google/Otto/Uber that this project only uses vision and speaks to Elon Musk/Tesla’s vision of a camera only sensor suite vs. Waymo/other’s Lidar requirements. Perhaps there’s some serendipity that this technology approach was the first to drive cross country, something that Tesla has promised for quite some time.