Jaguar I-PACE electric SUV caught on fire, automaker is investigating the cause 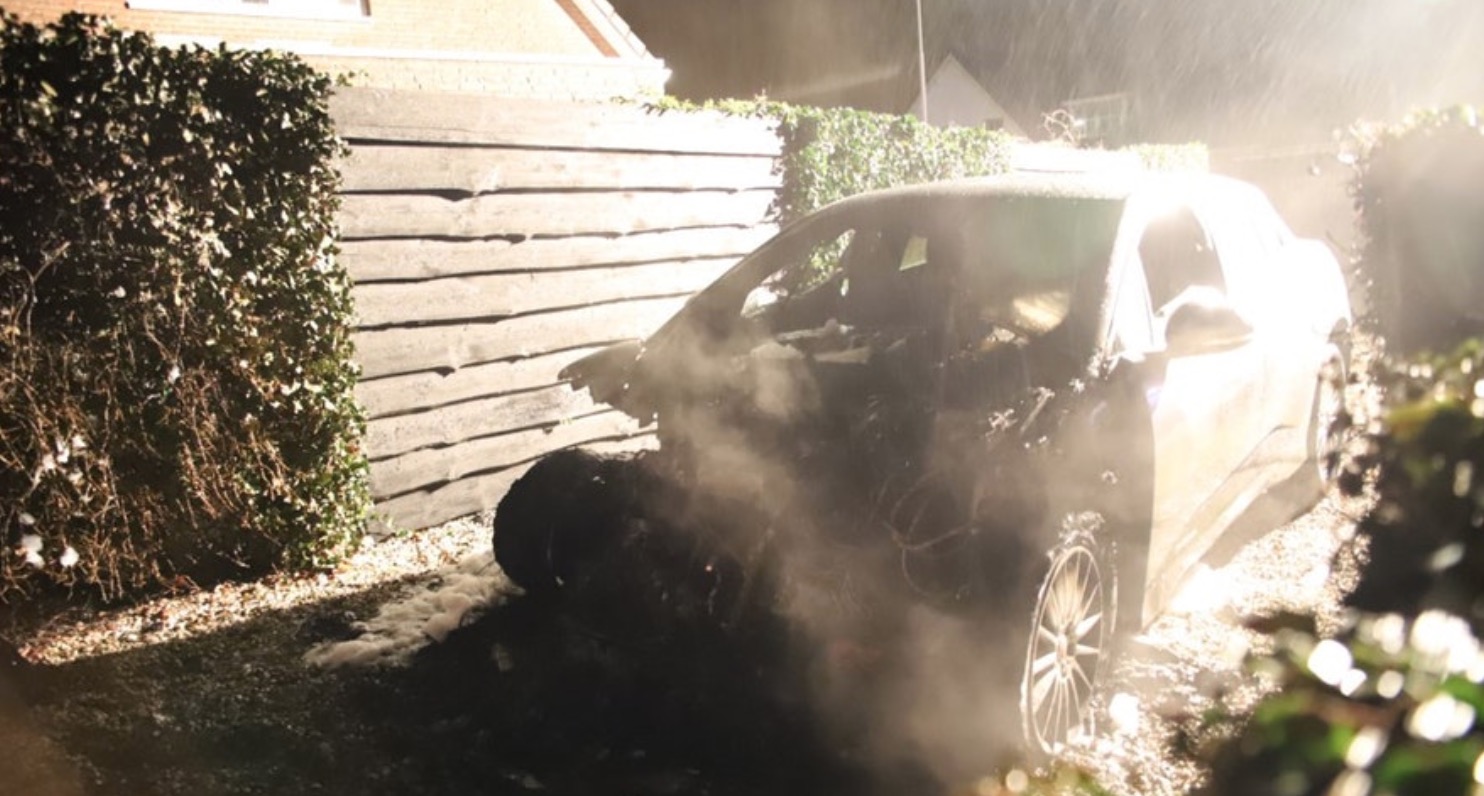 A Jaguar I-PACE electric SUV caught on fire in the Netherlands last week while parked in a driveway.

The cause of the fire is unknown and the automaker is investigating the event.

The incident happened in Rumpt, a town near Geldermalsen in the Netherlands, in the middle of the night last Friday.

At this point, the cause of the fire is still unknown, but the British automaker told Electrek that they have now taken possession of the burned down I-PACE and they are investigating the cause with the local authorities.

It’s the first reported Jaguar I-PACE that has caught on fire, which appears to be limited to the front-end of the electric SUV (pictures via Autobahn):

Following a few highly publicized Tesla vehicle fires, there have been concerns about electric vehicles catching on fire more frequently than gas-powered cars, but it hasn’t proven true on a statistical basis.

Tesla claims that statistically, their vehicles are 10 times less likely to catch on fire than gas-powered cars.

In Jaguar’s case, they have currently delivered fewer than 5,000 I-PACE SUVs to date and this is the first reported case of one catching on fire.

Fires following accidents are not really worrying because they are often inevitable after several crashes, regardless of the type of powertrain, electric or gas-powered, but it is different for fires without any crash.

It’s even more important to find the cause in those cases.

Earlier this year, the battery pack of a Tesla Model S caught on fire in Los Angeles seemingly on its own without any accident and Tesla said that it was an ‘extraordinarily unusual occurrence’. They are still investigating the cause.

In the case of the I-PACE fire, it was parked in a driveway and it’s still unknown if it was charging at the time.

The authorities are not ruling out vandalism at this point so it might not be a problem with the powertrain, but it’s still worth investigating in my opinion.