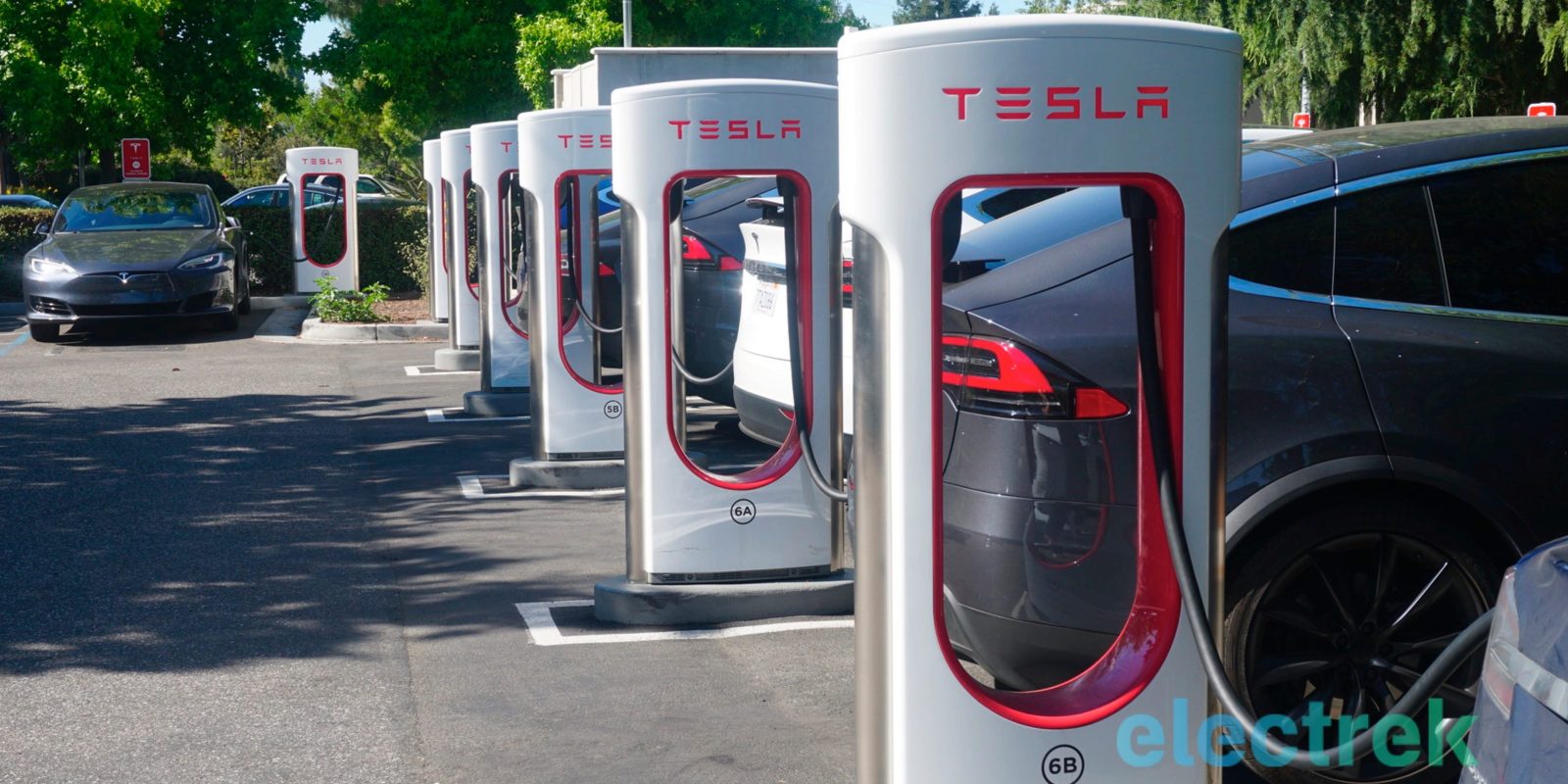 Tesla CEO Elon Musk announced another expansion of the Supercharger network in order to cover “95% to 100% of the population in all active markets.”

The automaker also plans to release Supercharger V3, a new version of the fast-charging station with a higher charge rate, next year.

While Tesla has the most extensive electric vehicle fast-charging network in the world, the company has fallen behind its own ambitious goals.

It aimed to have 10,000 Superchargers around the world by the end of last year, but it came short by a few thousand units.

Tesla is now operating about 11,400 Superchargers at 1,390 stations around the world and with only less than 2 months before the end of the year, it’s clear that it will fall short of that goal too.

But CEO Elon Musk is still setting an ambitious goal for next year with plans to “double” the network:

Tesla Supercharger capacity will double by end of next year. Expect to be within range of 95% to 100% of population in all active markets.

Furthermore, Musk updated the timeline for the next generation fast-charging station: Supercharger V3.

The CEO says that it will start rolling out “early next year”:

Supercharger V3, which starts rolling out early next year, will also charge much faster

Tesla first aimed to release Supercharger V3 last summer and it was later delayed to the ‘end of the year’,

It now sounds like the new charger is going to be delayed by a few more months.

When Musk first announced the new generation Supercharger, he teased a charge rate of over 350 kW:

It sounds like Tesla might have walked back on those plans over the last two years as Musk most recently mentioned Supercharger maxing out at around 250 kW, which is about twice the current max charge rate of Tesla’s vehicles.

Some automakers are currently rolling out the first vehicles capable of taking a higher charge rate than Tesla’s vehicles, like the Audi e-tron with a 150 kW charge rate.

The Porsche Taycan is expected to be the first vehicle with a 350 kW charge rate when it launches at the end of next year.

For the coverage, I’ll believe it when I see it. Elon has made too many predictions about this that didn’t materialize.

I’ll be happy if they get to 18,000 Superchargers by the end of the next year.

This week is going to be a very good stress test for the network. With the Thanksgiving travel, we are going to see where Tesla needs to add stations.

I would recommend that you prepare some extra time for charging if you are going somewhere that requires a Supercharger stop this weekend.

As for Supercharger V3, that’s what I’m most excited about. Some other automakers are sneaking past Tesla with higher charge rates and it looks like Tesla is soon going to have an answer.

The big question is how higher the charge rate is going to go and which Tesla vehicles are going to be able to take it?

We know that Model 3 should already be able to take a higher charge rate between 150 and 170 kW, but Supercharger V3 is expected to be able to deliver even more power.

Will Tesla updates its vehicle lineup with a capacity for a higher charge rate? What do you think? Let us know in the comment section below.