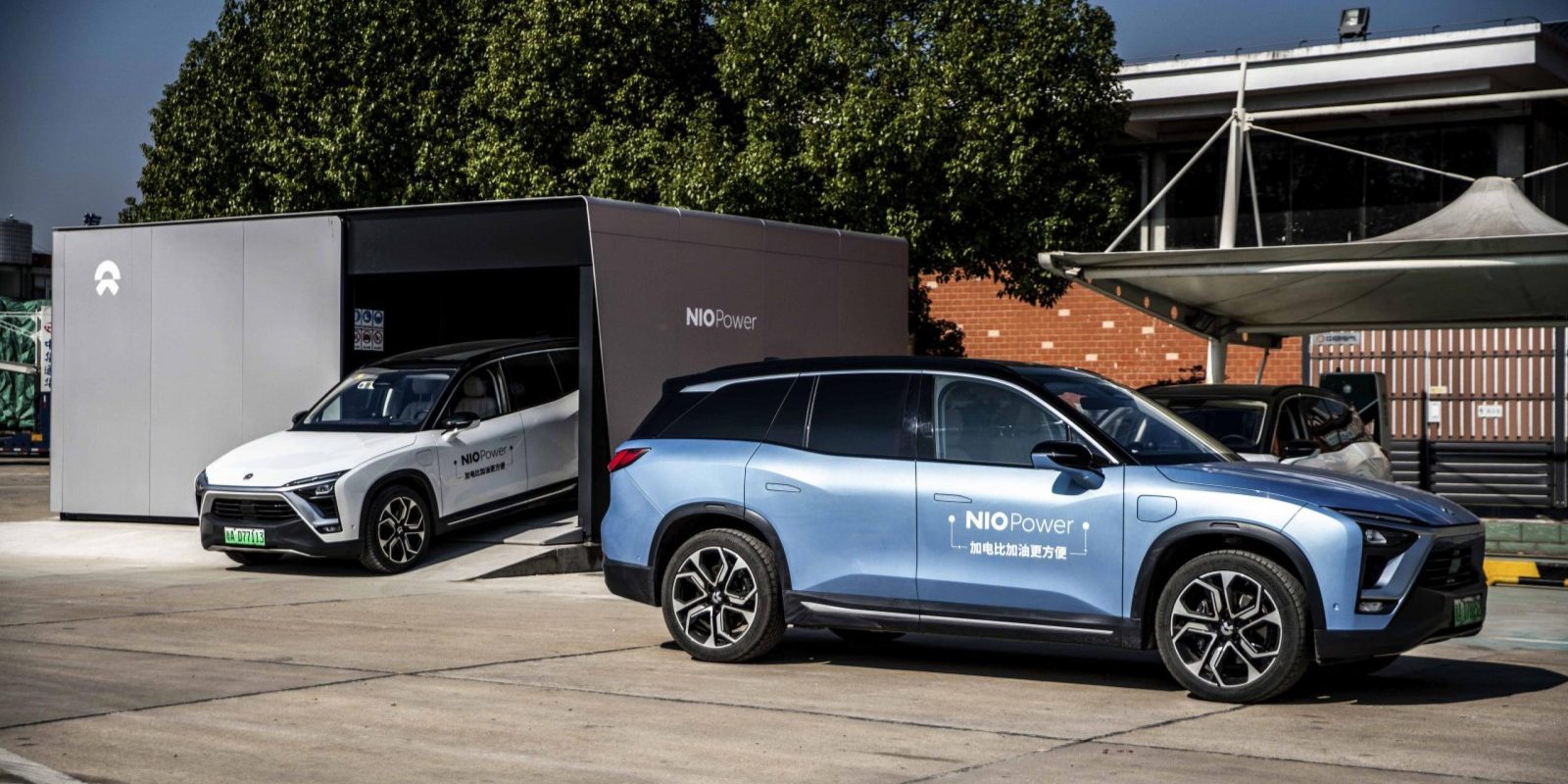 No one in the electric vehicle space has managed to make battery swapping work yet, but Nio is trying big time with 18 new battery swap stations covering a 2,000+ km expressway in China.

Several companies tried and failed at battery swapping. Tesla had a battery swap system that they seemingly abandoned and Better Place went bankrupt.

But you could say Tesla didn’t try that hard and has instead bet on fast-charging and Better Place was a little too ahead of its time.

Now Nio is trying to make battery swapping a reality.

We reported earlier this month about them building a battery swap station right next to a Tesla Supercharger – highlighting the growing options that EV drivers are getting.

It was only the beginning because today the startup unveiled 18 NIO battery swap stations located in 14 service areas along the G4 Expressway linking Shijiazhuang, Zhengzhou, Wuhan, Changsha, Guangzhou and other major cities.

They held a press conference for the opening of the battery swap network, which is only the first of several networks, according to the company.

NIO co-founder and president, Lihong Qin, commented on the announcement:

Furthermore, the company announced that “all ES8 Founders Edition owners, as well as owners who have put down a deposit on the ES8 Standard Edition, will be able to enjoy 12 free battery swaps every year at any service station across China.”

I’m growing more and more optimistic about Nio. They are delivering EVs, building infrastructure, and their own store and service networks.

In my opinion, they are doing all the right things.

That said, I’ve never had the chance to take a close look or test drive the ES8, but I’m hearing good things.

They have some global ambitions so I might get the chance to test it out soon. Otherwise, I’ll have to go to China.

If you have experience with Nio and its vehicles, please don’t hesitate to reach out and share your thoughts.