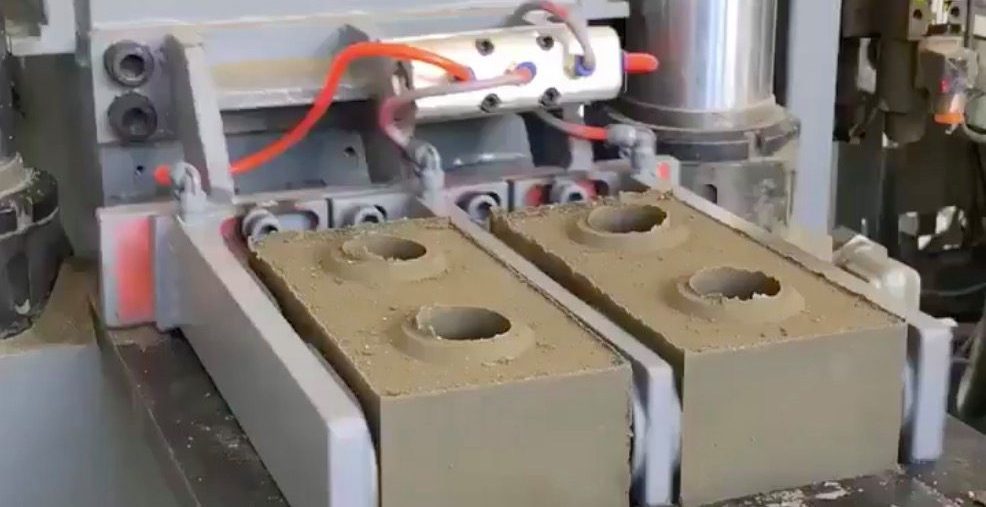 Getting rid of dirt is one of the largest costs of digging tunnels and Elon Musk’s Boring Company is exploring some creative ways to do that.

They are launching “DIY watchtowers” with bricks made of dirt from their tunnels.

They estimate that the cost of moving the dirt can represent up to 15% of the total cost of a tunnel, which is why they want to turn the dirt into a product itself.

They reportedly developed a sophisticated production process in Hawthorne to produce the bricks.

Earlier this year, they released a video of these LEGO-like bricks being made by a machine.

At the time, Musk said that the blocks could be used to make buildings, but they also want to make kits for giant known structures. He gave examples from ancient Egypt, like the pyramids, Sphinx, and the temple of Horus.

They had those two structures when we visited the test tunnels during the SpaceX Hyperloop Pod competition earlier this year: 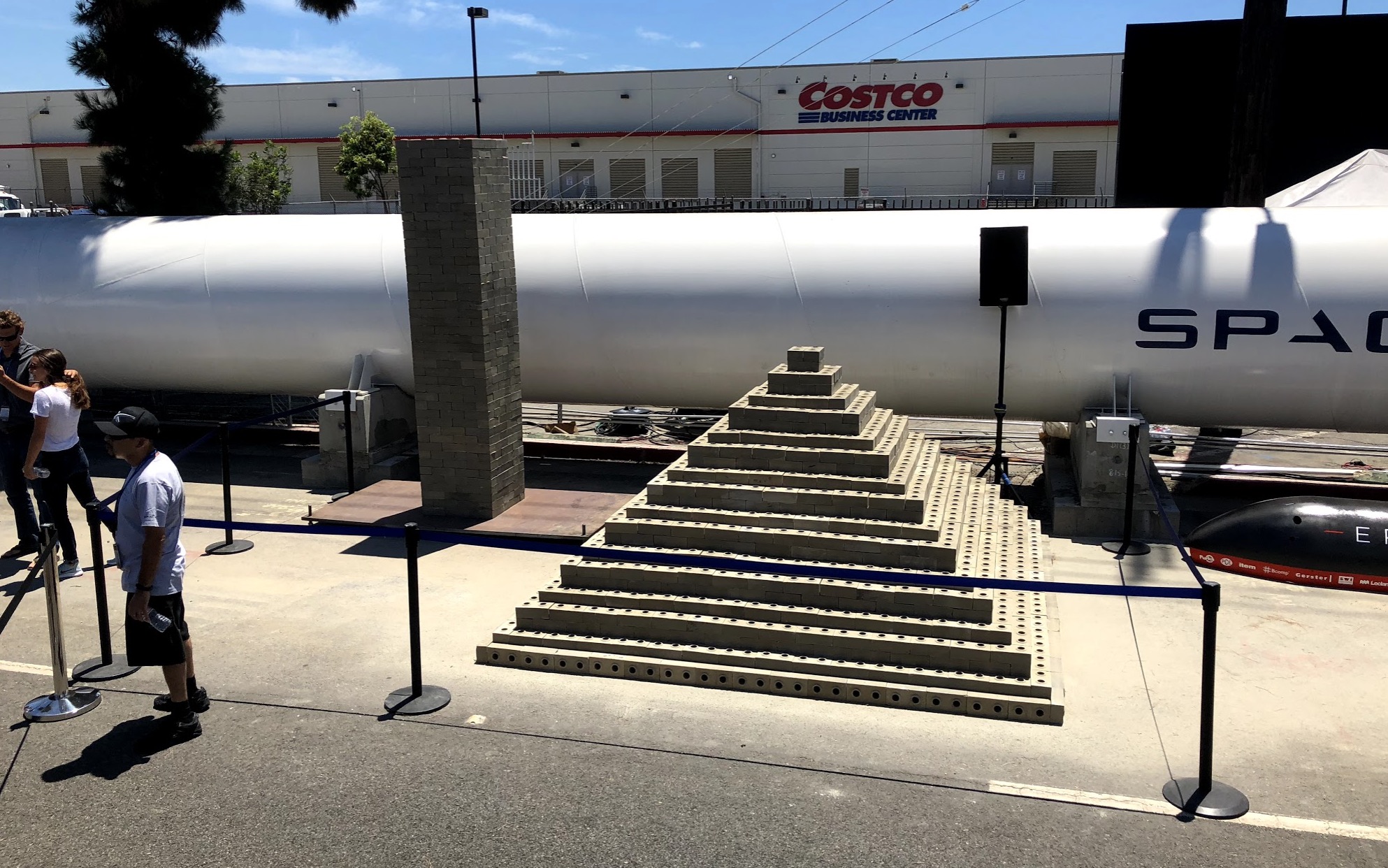 It sounds like the Boring Company is still tuning its commercialization plan for the bricks.

Today, Musk said that they are launching “a whole product line of DIY watchtowers”:

Boring Co is launching a whole product line of DIY watchtowers. You get bricks & a picture.

They are going to have one at the launch event on December 10 in Hawthorne and they are actually looking for “watchtower guards” for the event.

It sounds like another of Elon’s jokes, but I think this will actually turn out to be an important product.

Depending on where a tunnel is located, discarding the dirt can be extremely expensive.

If you instead change the potential expense into creating a revenue stream, it can change the whole economics of boring tunnels.

I don’t know how big of a market there is for DIY watchtowers, but if the bricks are as good as the Boring Company is claiming, there should be plenty of other structures that could be made of the bricks.