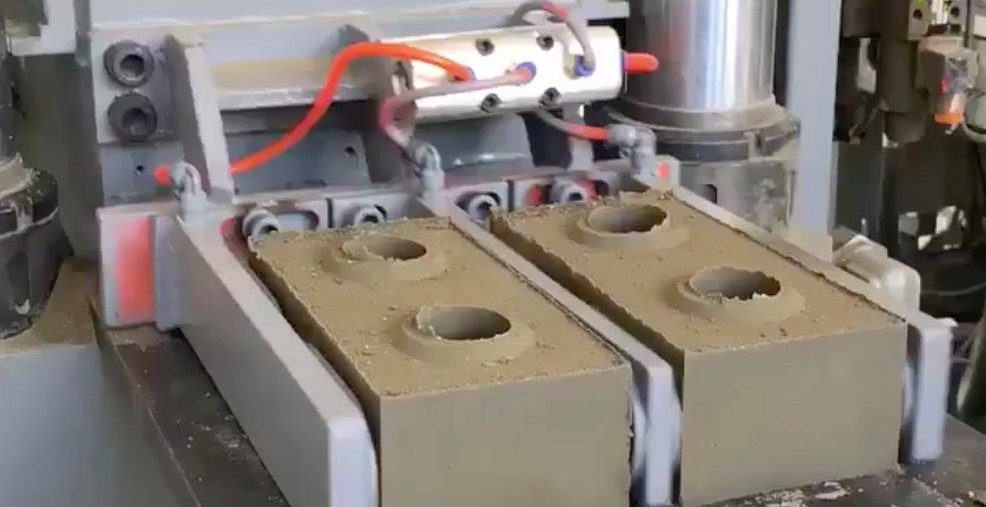 Elon Musk’s Boring Company has been releasing side products mostly unrelated to the company’s main purpose, like hats and flamethrowers.

The latest product has more to do with boring tunnels since they plan on selling and/or giving away bricks made from dirt dug in the company tunnels.

The Boring Company is now showing a glimpse at how the bricks are being produced.

They estimate that the cost of moving the dirt can represent up to 15% of the total cost of a tunnel, which is why they want to turn the dirt into a product itself.

They reportedly developed a sophisticated production process in Hawthorne to produce the bricks.

Today, the company released this video of these LEGO-like bricks being made by a machine:

Musk said that the blocks could be used to make buildings, but they also want to make kits for giant known structures. He gave examples from ancient Egypt, like the pyramids, Sphinx, and the temple of Horus.

They released images of some structures and a wall built with the bricks: 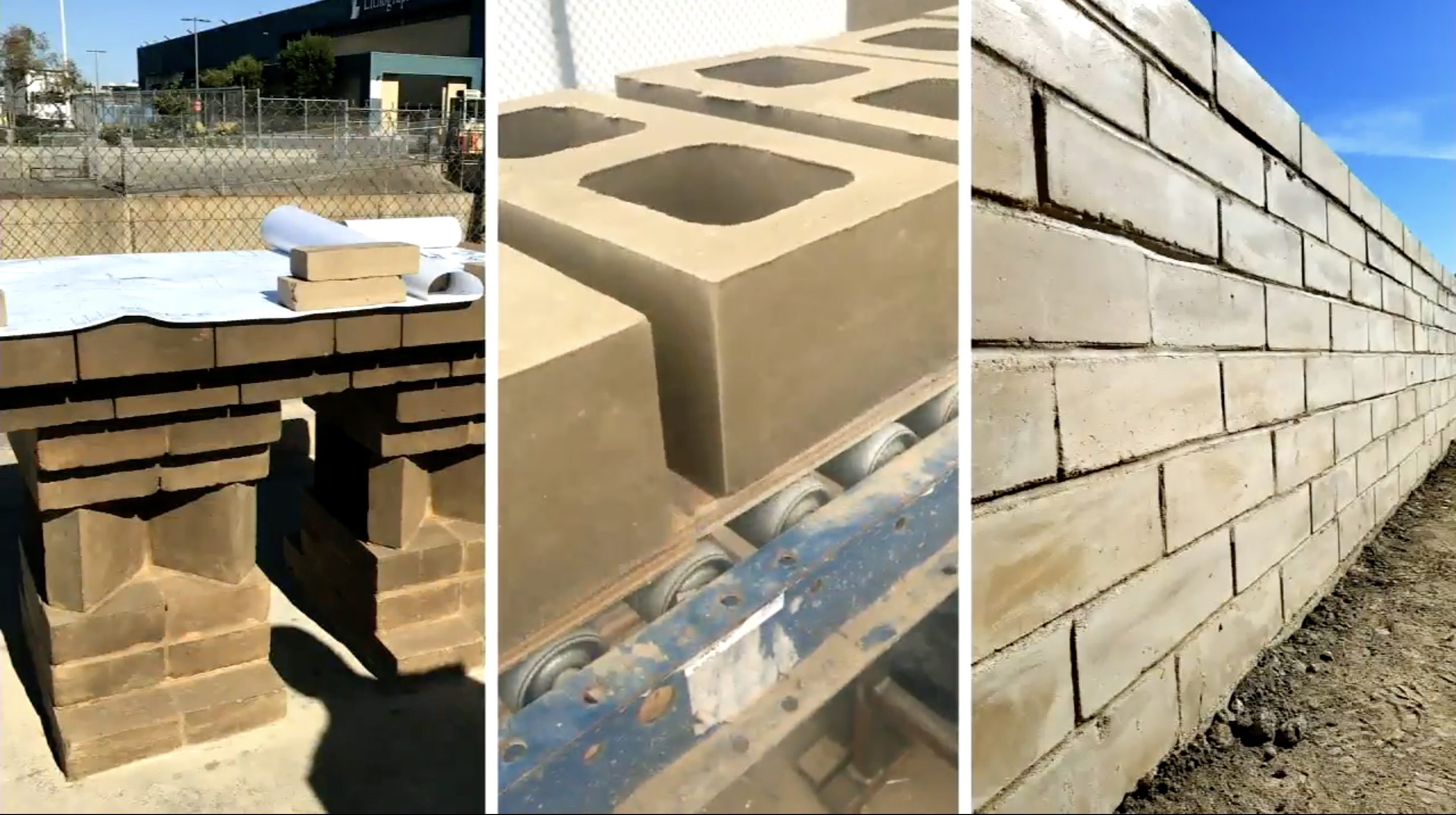 The technology might become useful quite soon since the amount of dirt produced by the Boring Company is going to increase a lot as they continue working on the LA tunnels and after they recently won the contract to build Chicago’s transit system between downtown and the O-Hare airport.

Along with the bricks today, the Boring Company also released a video of a cool modification they did to the test tunnel in LA:

We are going to take a look later this month when we visit the Boring Company. We will report back.