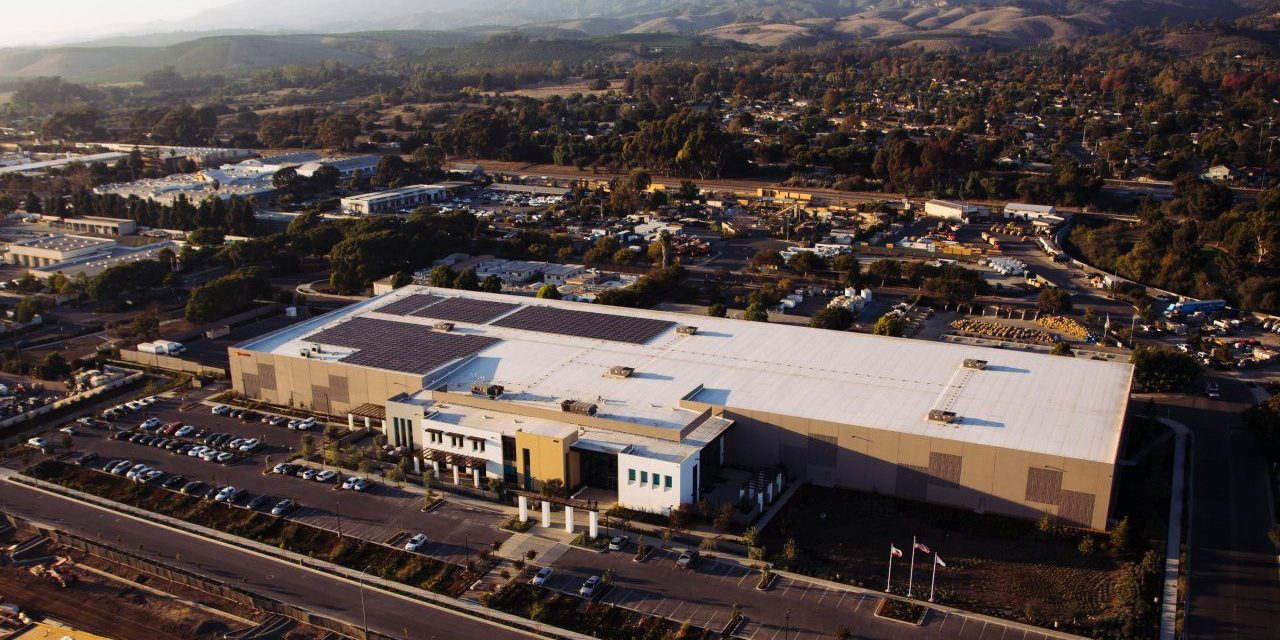 Direct Relief, a nonprofit organization with the goal to “help people affected by poverty or in emergency situations”, says that its Santa Barbara-based pharmaceutical warehouse “can never afford to lose power.” It’s why they contracted Tesla to deploy a microgrid at the location to keep it running in case of a disaster.

The warehouse stores emergency supply in case of disasters like earthquakes and wildfires, yet, the organization admits that it is itself vulnerable to disasters.

“Geographically isolated Santa Barbara is connected to the world by a thin thread. Nearly all its electricity comes via a single pair of power lines coming in through remote, wildfire-prone terrain. If that pair is cut by fire or earthquake or preventatively shut off during high winds—or if the power grid is crippled by a natural disaster—Santa Barbara could go dark.”

Power is essential since they need to constantly maintain a cold temperature between 36- and 41-degrees Fahrenheit in order to store some medicine.

It’s why the non-profit says that it turned to Tesla to build a microgrid at the facility:

“Direct Relief engaged Tesla to build a microgrid that keeps the organization running and its cold-chain medicine protected even if it loses grid power for many months. The microgrid system sustainably maximizes resiliency by combining three power sources: solar panels to provide the bulk of its electricity needs; battery storage to keep the power going when the sun isn’t shining; and Direct Relief’s diesel generators as a backup. The system is run by Tesla’s smart software that is able to seamlessly switch between power sources as conditions change and send excess solar power back into the grid for others to use.”

They say that they got the idea after they worked with Tesla to restore power at key health facilities in Puerto Rico, where they lost an estimated 80 percent of the island’s vaccines and other medicines that require refrigeration after the hurricanes destroyed the electric grid last year.

After the hurricanes, Tesla quickly installed solar+storage projects at hospitals in Puerto Rico.

Direct Relief says that the system that Tesla installed at its Santa Barbara pharmaceutical warehouse is similar to the ones at the hospitals in Puerto Rico.

It stores energy from a solar array and uses the power when the sun doesn’t shine, while also keeping capacity in reserve in case the grid goes down.

Tesla has been deploying other microgrid projects in the Philippines and in Samoa to help islands go fossil fuel-free.