The Renault-Nissan-Mitsubishi alliance announced today that it invested in Enevate, a battery startup that is claiming breakthroughs including “5-minute fast charging” and “high energy density”.

They made the investment through Alliance Ventures, the strategic venture capital arm of Renault-Nissan-Mitsubishi.

Francois Dossa, Alliance Global Vice President, Ventures and Open Innovation, said that they expect it will help them “accelerate the electrification of their vehicles”:

“We are pleased to participate in Enevate’s latest funding round. This strategic investment allows us to support the development of Enevate proprietary cutting edge electrode technology. Continued development in this critical field will help us accelerate the electrification of our vehicles.”

Like many battery startups, Enevate was born out of a university.

It was founded in 2005 at the University of California and it spun out in 2008 to “focus on next-generation Li-ion batteries for high volume applications.”

On its website, the startup is making significant claims including “five-minute fast charging with high energy density and long driving range, with the added capability of low-temperature operation in cold climates, low cost, and safety benefits.” 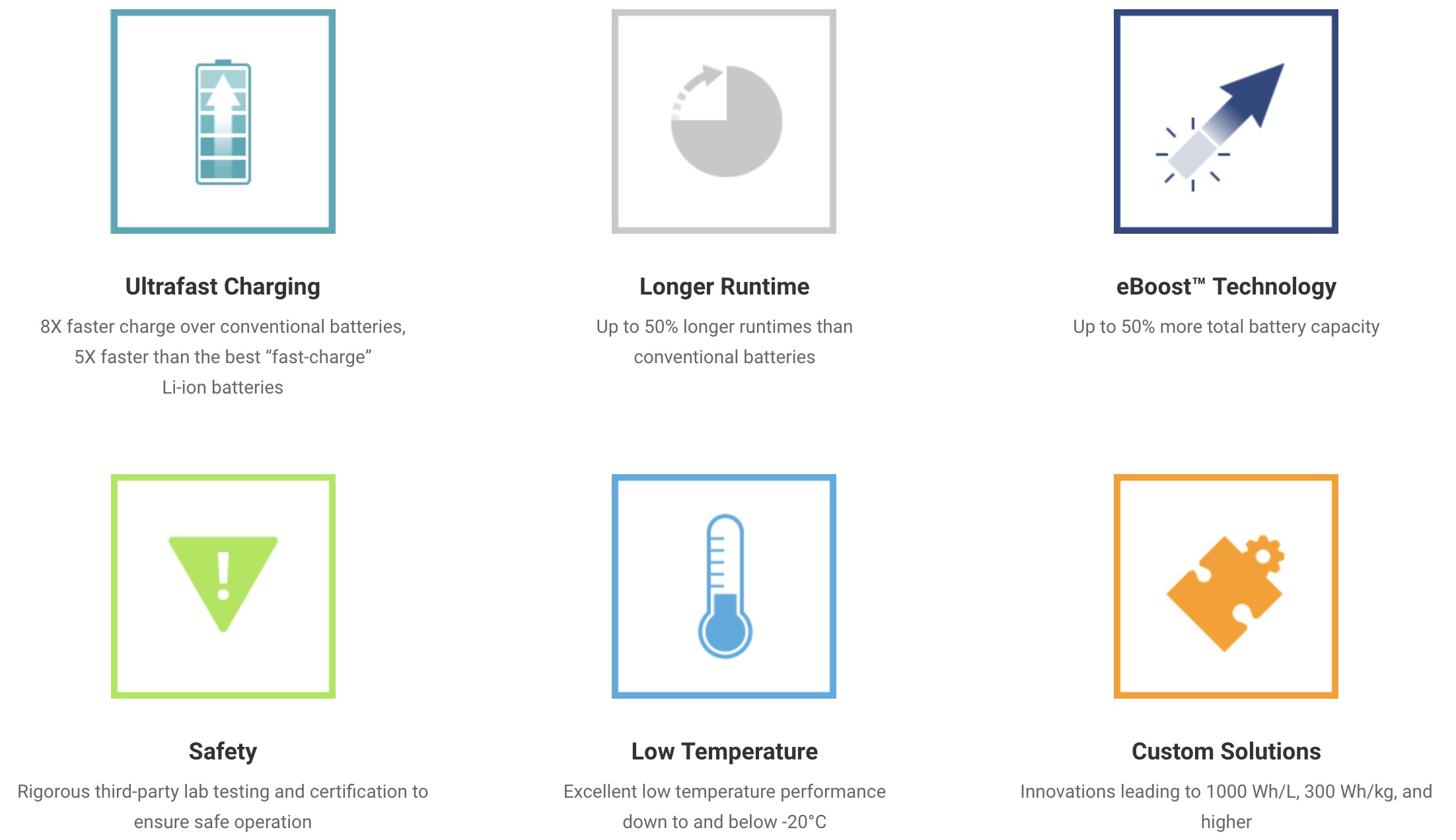 Enevate President and CEO Robert A. Rango commented on the investment from the Alliance:

“We share the common goal of making electric vehicles easier to use and adopt in mass markets. We look forward to our strategic partnership with Renault-Nissan-Mitsubishi, as they are a global leader in electric vehicles and they understand the market needs of EV consumers worldwide.”

As most battery startup, they are not elaborating much on the technology enabling their breakthrough performance, but they say that they have a “silicon-dominant composite anode.” 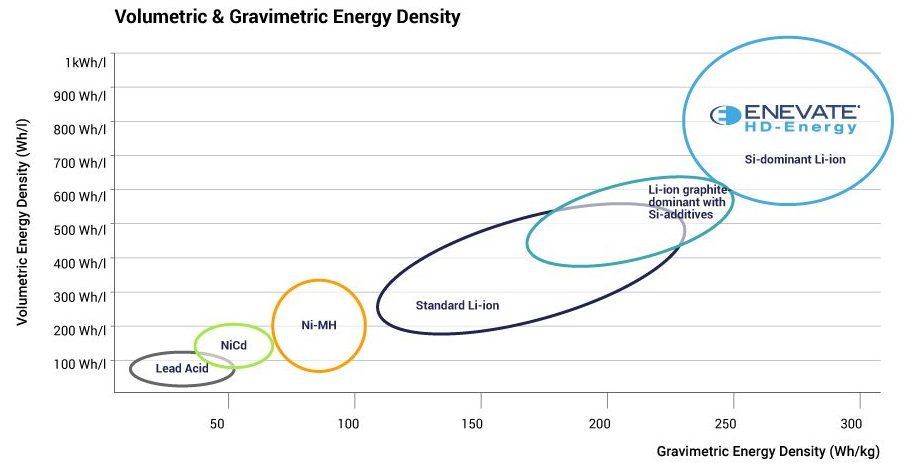 As usual, we need to be careful with “battery breakthrough” claims. It’s relatively easy to make a battery capable of fast-charging or having a high energy density, or a battery that is inexpensive or durable, but it’s extremely hard to make a battery good at all those things, which is the holy grail of battery technology.

That said, the Renault-Nissan-Mitsubishi alliance investing in the company gives them some credibility.

Nissan used to have its own battery cell subsidiary, but the company sold it earlier this year and it’s now dealing directly with suppliers, like most other automakers.

It’s interesting to see them investing back directly in battery cell technology.