Tesla aims to build what could become the largest rooftop solar system in the world to power Gigafactory 1 in Nevada.

After months of inactivity, the company finally started expanding its massive solar array system at the battery factory.

If it can indeed deliver a 70 MW solar array on the roof of Gigafactory 1, it would, in fact, become the biggest installation on a rooftop.

Tesla finally started construction in February – about a year after announcing the project, but the company stopped after having installed 6 clusters of solar panels. 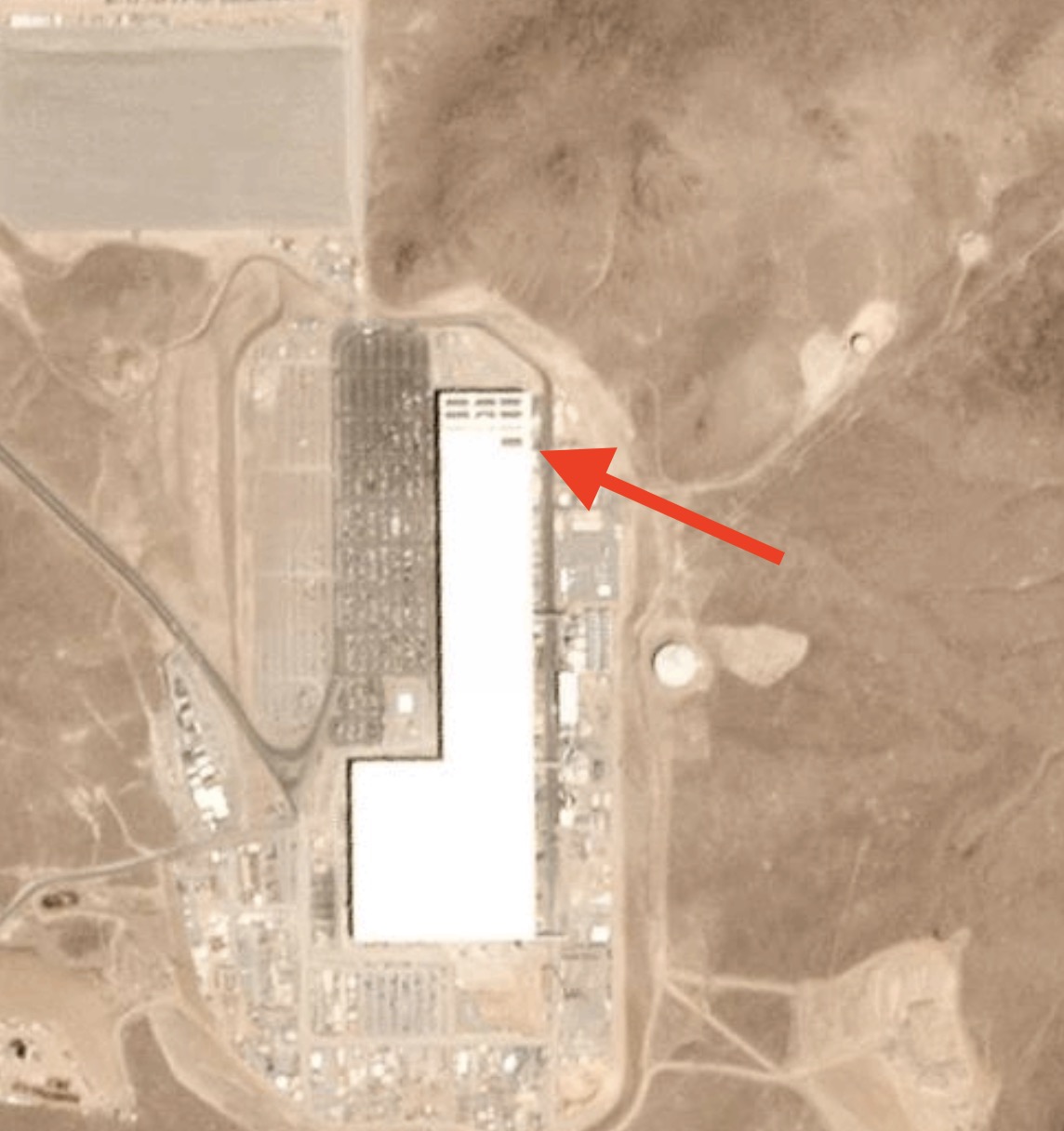 We will keep a close eye on the project in the next few weeks to see the scope of the installation.

The building didn’t change a lot on the outside over the past 2 years as Tesla focused on production.

It could change soon as Tesla recently built a new parking lot on the north side of the plant.

Tesla recently claimed to be at 20 GWh of battery production and plans to ramp up to 35 GWh by the end of the year.