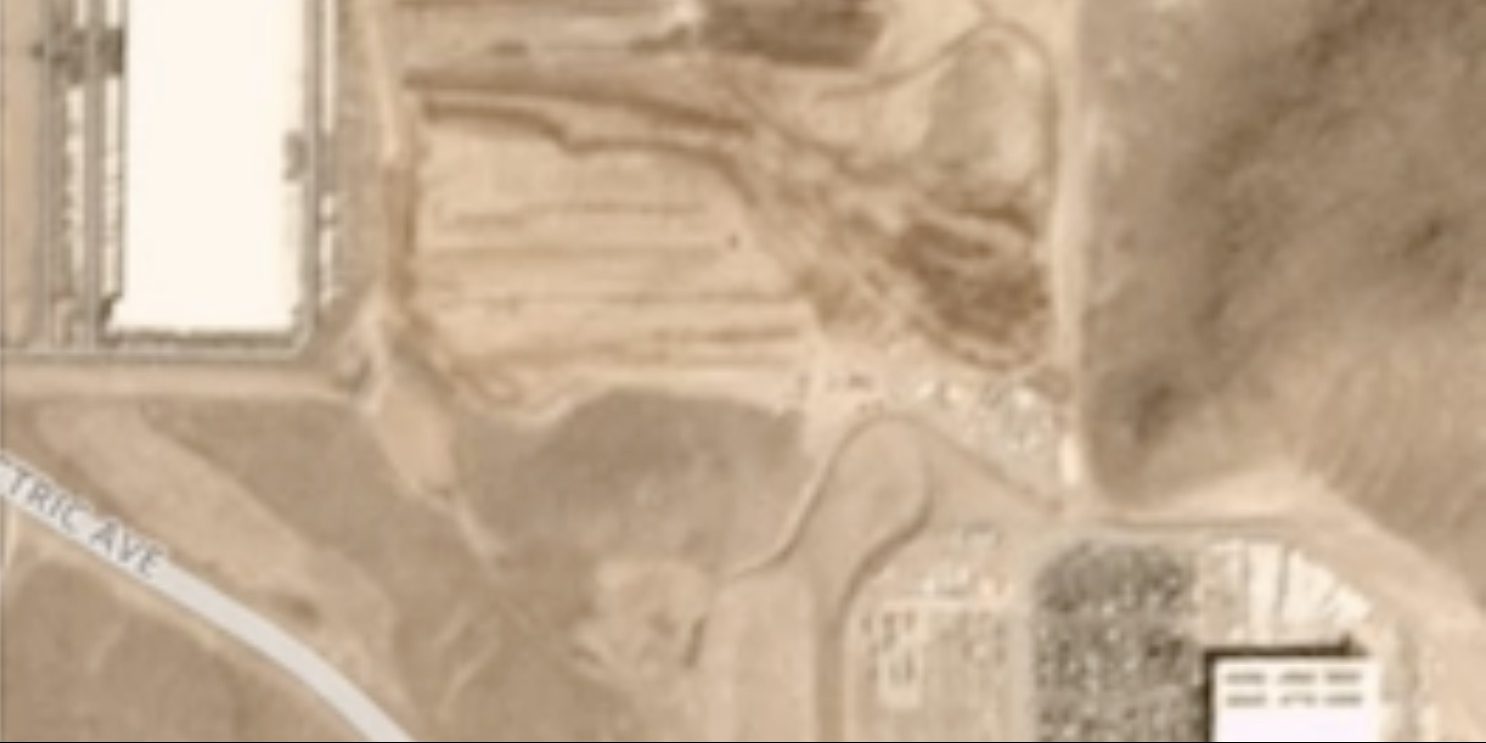 Over the past week, Tesla started land grading a large section of its property next to Gigafactory 1 in Nevada – the first time that they have been moving ground at the plant in about 2 years.

Tesla Gigafactory 1, the company’s giant battery factory in the middle of the Nevada desert, is still only ~30% completed and the building hasn’t expanded throughout the last year.

The current structure has a 1.9 million square-foot footprint. Including several levels, the factory currently is about 4.9 million square feet of operational space. This represents only ~30 percent of the planned completed Gigafactory, according to Tesla.

They completed most of the structure in 2016 and they have since focused their work inside the plant to ramp production of battery cells, battery packs, and Model 3 drive units.

But now satellite images show that Tesla started moving earth on the north side of its property near the current structure (pictures via planet.com by MaChiMiB):

We contacted Tesla about the change and a spokesperson confirmed that it is for “a planned parking and construction staging area.”

That’s interesting because Tesla is expected to have to move its current parking and construction staging area in order to expand the building since the plan for the structure requires to expand on the east side, where the parking lot is currently located: 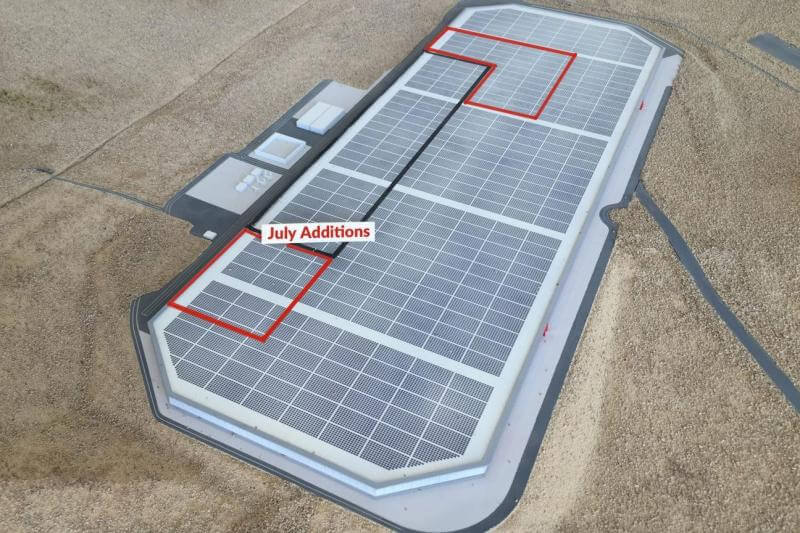 Therefore, moving the parking lot outside of the planned location for future sections of the factory would be the first step to start building those sections.

As we recently reported, even though Gigafactory 1 has been identified as a bottleneck for the production of the Model 3, it has to already be producing a significant amount of batteries – probably making it the biggest battery factory in the world by volume already.

Tesla needs about ~10 GWh of annual battery production rate by the end of the month in order to support its planned Model 3 production rate and we estimate that over 1 GWh of production at Gigafactory 1 would be needed just for the stationary energy storage products.

But that’s just a fraction of Tesla’s goal to produce 105 GWh of battery cells and have an output of 150 GWh of battery packs at the factory when at full production.

The company previously guided reaching full production at around 2020, but that’s just two years away and the structure hasn’t changed much in the last year and a half.

Now we could be witnessing the first move to start expanding the structure again.