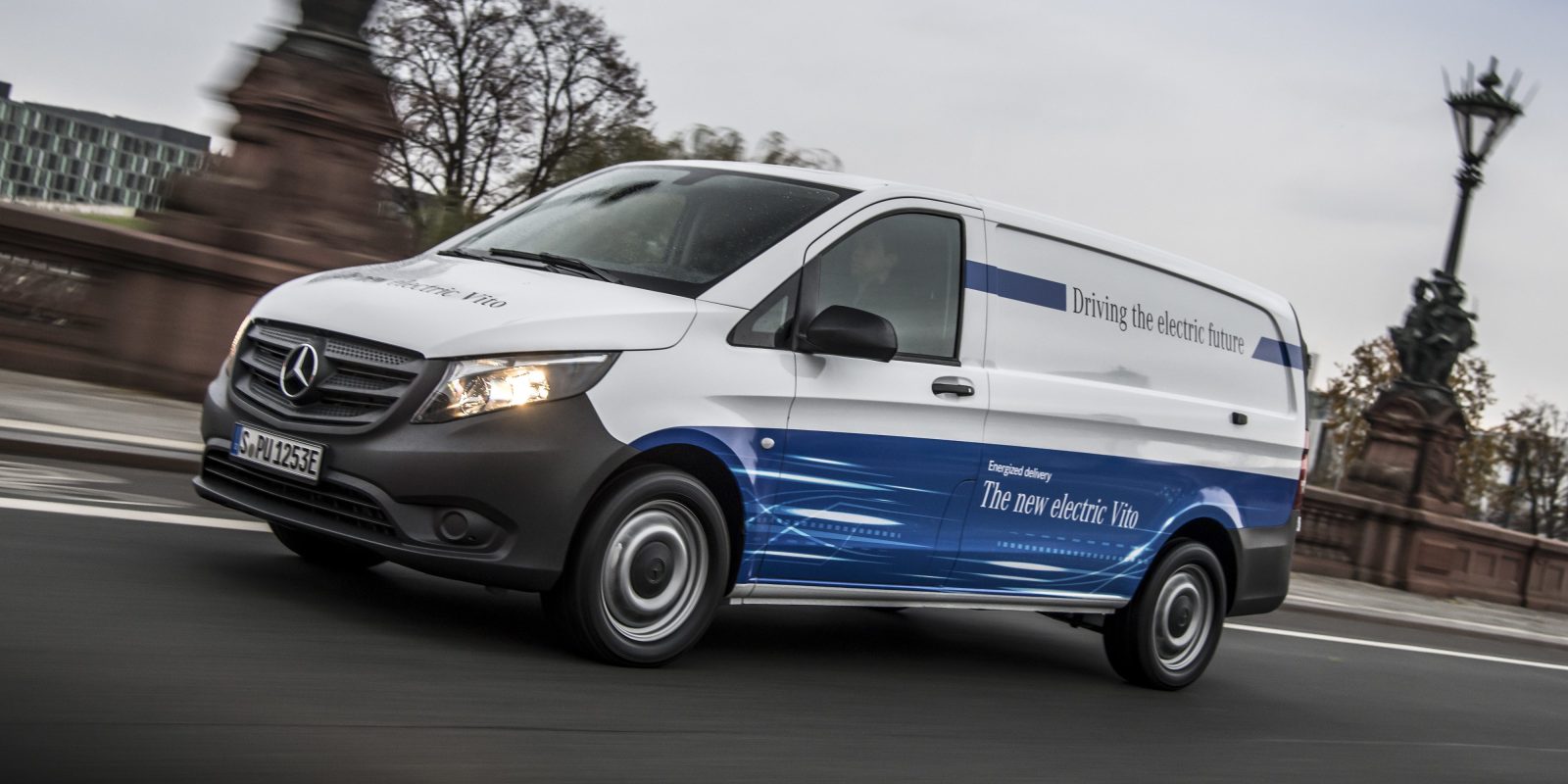 Daimler has unveiled a new part of its electrification plan today. Mercedes-Benz will add electric drive to all its commercial vans and it is starting by taking orders for the new eVito all-electric van.

They are starting to take orders for the new electric van now, but the vehicle will hit the market in the second half of 2018.

Daimler has been working on electric vans for a while now. Last year, Mercedes unveiled a new all-electric van concept aimed at the delivery industry. 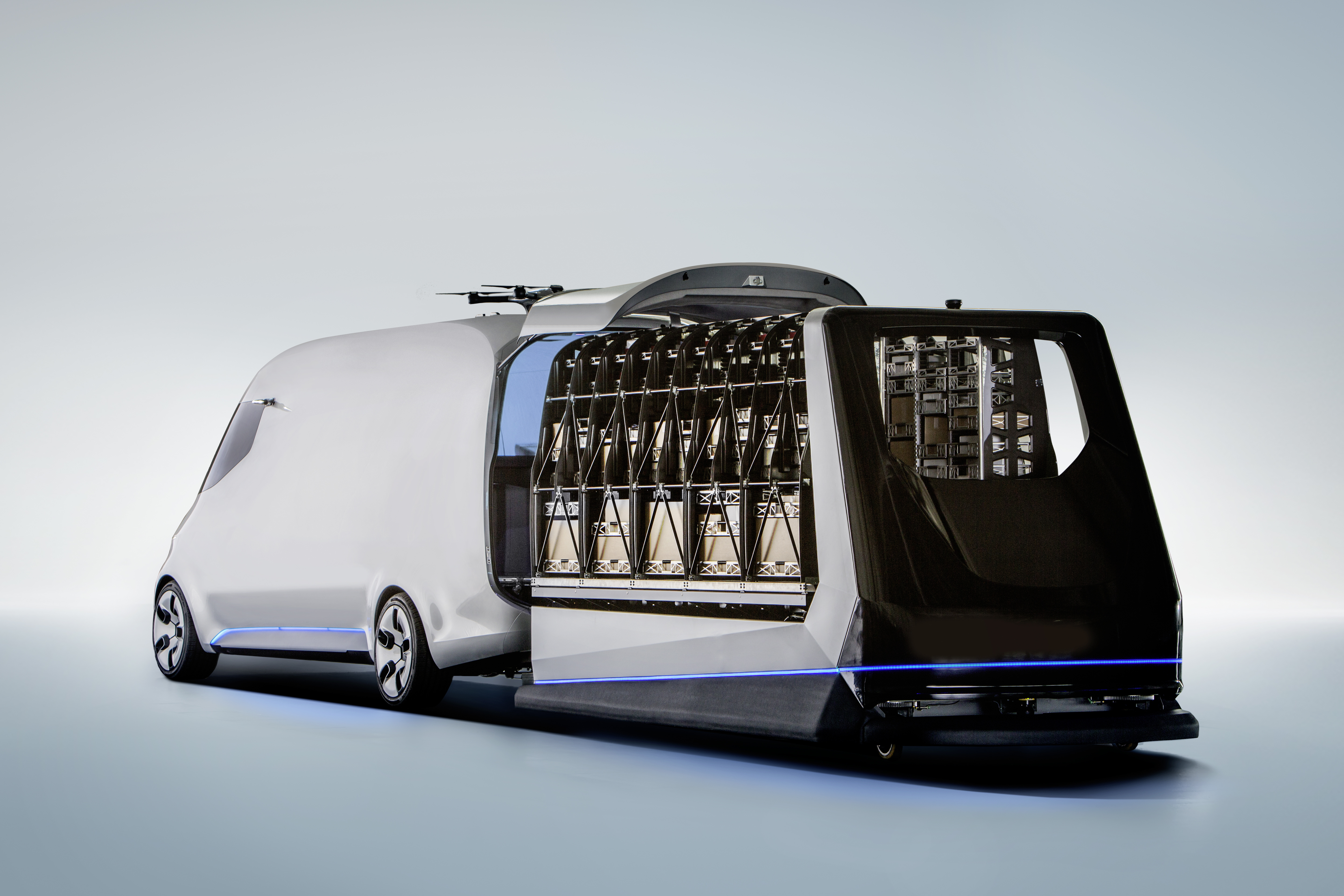 While this particular van is not expected to hit the market anytime soon, they don’t plan to stop with the eVito next year, and will introduce several new electric powertrains to other vans in 2019.

Volker Mornhinweg, Head of Mercedes-Benz Vans, commented on the expansion:

“We are convinced by the necessity of electric drive in our vans, especially in city centre applications. That said, electrification of the commercial fleet is not an end in itself, but follows the same principles as a classic drive when it comes to profitability. With our eDrive@VANs initiative, we’re showing that only holistic mobility solutions extending beyond the drive itself present a real alternative for commercial customers. The eVito is the starting point and will be followed by the new-generation of our Sprinter as well as the Citan”

Daimler has arguably been one of the most aggressive established automakers to pursue electrification. This commercial van effort is just the latest example of several electric vehicle programs at Daimler.

Mercedes-Benz has a whole new electric vehicle lineup coming starting in 2018 and they recently started to bring a new ‘modular battery powertrain’ to production for its Citaro bus.