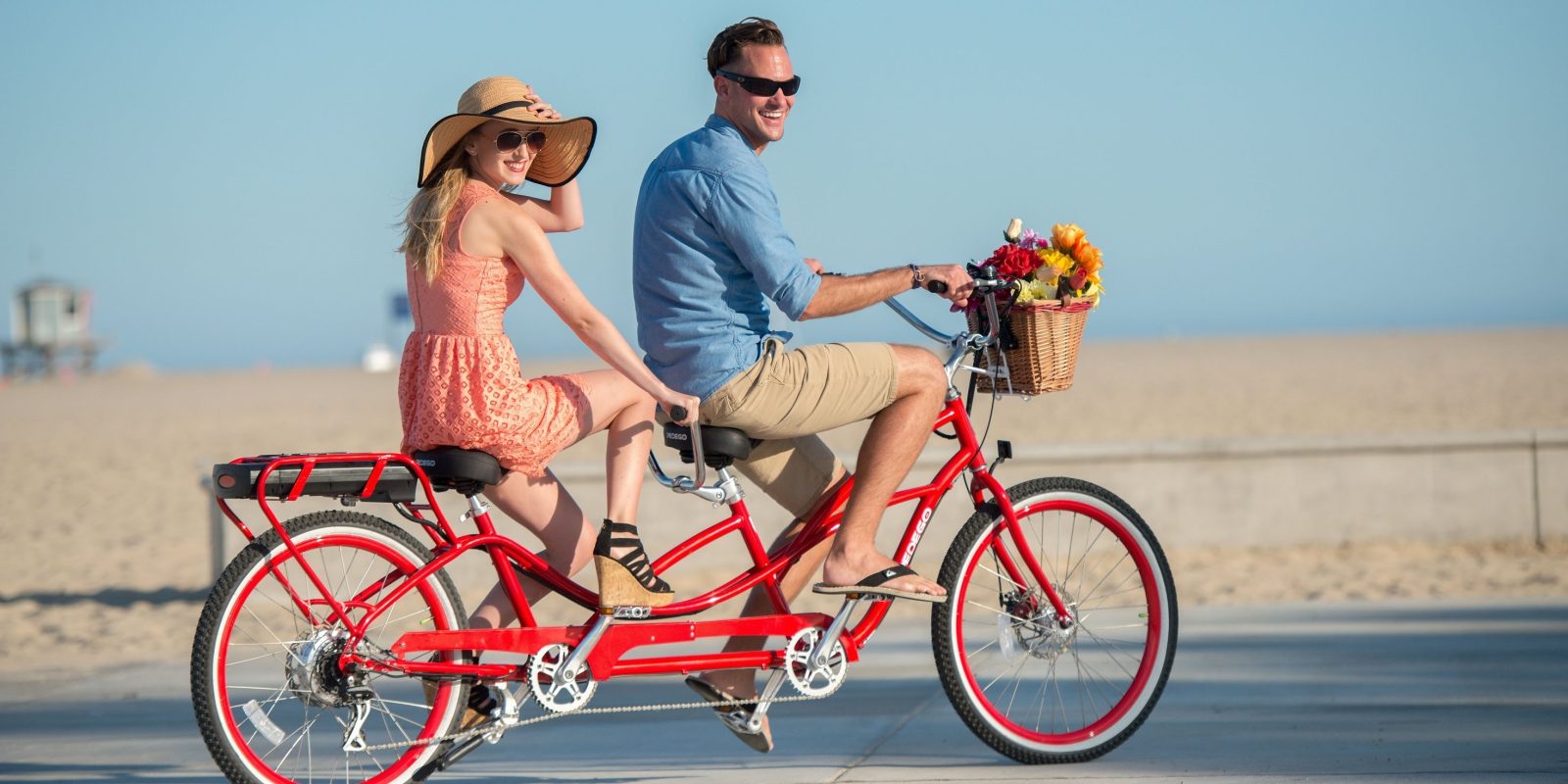 Electric bicycles are a lot of things, from convenient commuter vehicles to fun recreational rides. But one word rarely used to describe e-bikes is ‘inexpensive’.

And now thanks to a new tariff plan proposed by US President Donald Trump, even the most affordable electric bicycles from China will be slapped with higher price tags.

The Trump Administration’s trade war is ramping up around the globe, and the newest salvo against China includes a 25% tariff on electric bicycle imports.

It is no secret that the vast majority of electric bicycles are manufactured in China. While there are a few companies in the US building their own e-bikes, they still generally use a large portion of Chinese-made parts including motors, electric speed controllers, e-bike batteries and other common components.

In an ironic twist, some of the biggest losers could be US companies that design, market and sell their e-bikes locally but manufacture them in China. 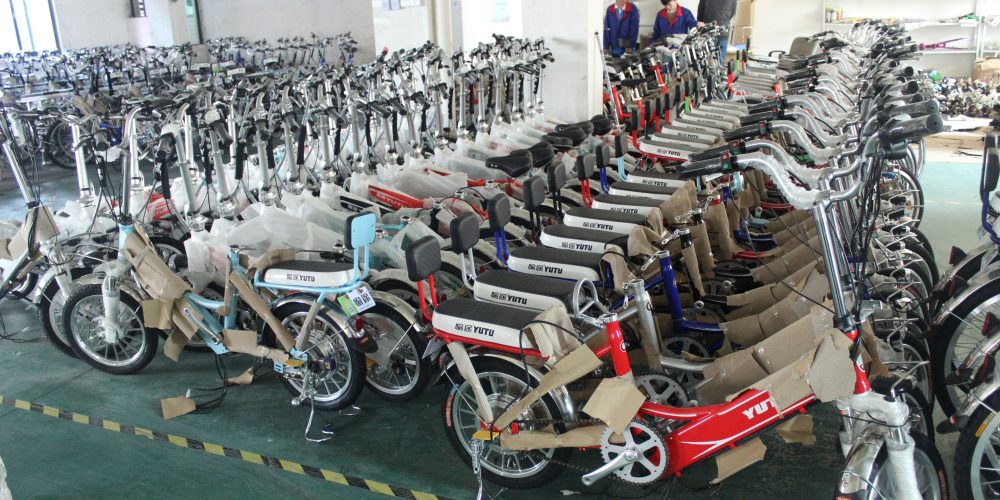 Even electric bicycle companies including Pedego, the largest e-bike retailer in the US, will be hit with the tariffs due to their manufacturing operations in China. Many of their bikes start in the $2,000+ range, meaning a 25% tax could easily increase the price by many hundreds of dollars.

According to Don DiCostanzo, the CEO of Pedego, the proposed tariff would significantly impact their operation, though it wouldn’t cripple the company:

It would not price Chinese bikes out of the market, in my opinion. I don’t think it will take effect, but if in the worst-case scenario it does, it is manageable from Pedego’s perspective.

This may be because Pedego is already looking at creative ways to beat the tariff, such as a method that DiCostanzo described to Bicycle Retailer of shipping partially assembled e-bikes from China to complete assembly in the US.

Other large electric bicycle companies including Trek, Giant and Raleigh Electric are also included in the proposed 25% tariff hike. 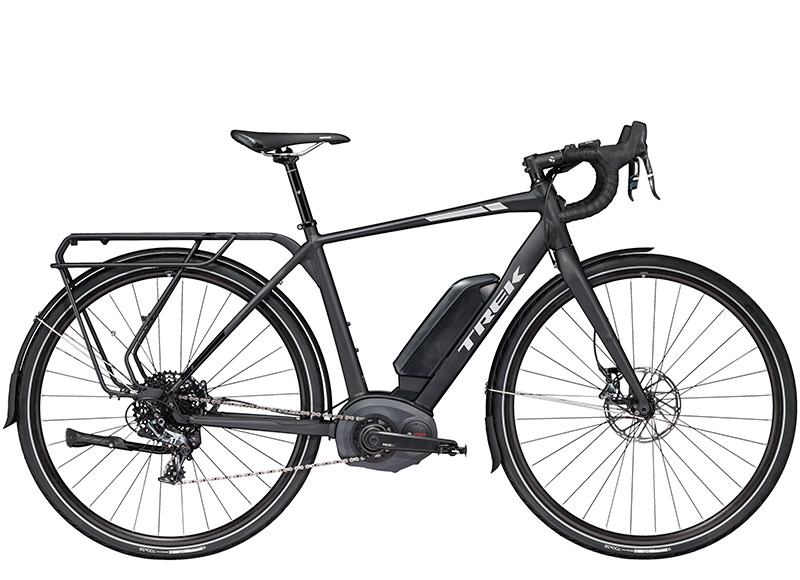 Fortunately, the tariff plan is not final. Electric bikes are included among 284 product code groups that the Trump Administration wants to slap with tariffs, but the U.S. Trade Representative will have the final say. The USTR will go through each of the 284 product codes individually, including the one that covers electric bicycles, and make a decision on whether to include them in the tariff. The process will likely take months to complete.

The USTR already released a list of 818 product codes last week that it had decided to subject to the 25% tariff starting in July. So far, electric bicycles weren’t on the list, but that could change in the coming months when the USTR deliberates further on the issue after a public comment period which will include public hearings.

Efforts are already underway in the bicycling industry to keep electric bikes off the list of goods subjected to the 25% tax. 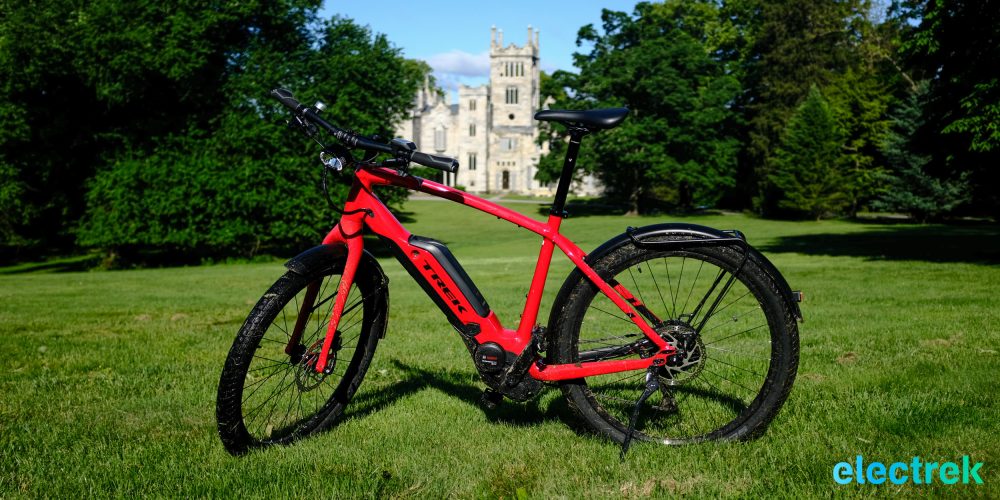 It’s certainly a significant cause for concern. It’s going to be all hands on deck for the bike industry. We are going to need all the help we can get.

The USTR has yet to formally announce the details for the public hearing, which is tentatively scheduled for July 24th in Washington DC, while the public comment period is scheduled to remain open until July 31st.

America isn’t alone on this issue, as Europe is also considering tariffs to combat the import of cheaper Chinese e-bikes. But this move comes at an unfortunate time for the e-bike industry and for sustainable transportation in general. Electric bicycles have seen large year over year sales increases in the US as e-bike adoption has soared.

Much of this can be attributed to the decreased cost of electric bicycles manufactured in China. As an extreme example, Sondors released its $500 ebike in the US just a few years ago – a feat that never would have been possible if these proposed 25% tariffs had been in place at the time. And you can get quite decent electric bicycles on Amazon from $550 and up. These inexpensive e-bikes help make the idea of moving towards electric bicycles more palatable for many Americans.

At the end of the day this tariff is bad for consumers, it is bad for the environment, and it is bad for progress towards a more sustainable transportation future.