According to investigations launched by the European Union, the Chinese government has been engaging in the process of dumping electric bicycles in Europe. This dumping has consisted of subsidies being supplied to Chinese companies that allow them to export their electric bicycles at or below their actual manufacturing costs.

According to the EU’s official journal, the European commission found sufficient evidence that such subsidies were allowing Chinese companies to dump electric bicycles in the EU, undercutting the prices of European electric bicycle manufacturers.

Complaints lodged by the European Bicycle Manufacturer’s Association (EMBA) prompted the official investigations into the dumping claims, as reported by Reuters.

In an attempt to prevent large numbers of these cheap electric bicycles from flooding the European market, the EU is instituting new regulations that will require all e-bike imports to be registered. This registration system can begin as early as this week, and would allow for the possibility that duties could be collected retroactively.

According to the EU’s official journal, imports from major Chinese e-bike manufacturers jumped 82% between November 2017 and February 2018, as compared to the same period in the previous year. At the same time, prices dropped below already low levels by an additional 8%.

The EMBA is particularly worried that this is part of a concerted effort by these Chinese companies to stockpile a large number of cheap e-bikes in Europe early in the year in preparation for the peak bicycle selling season later this year. 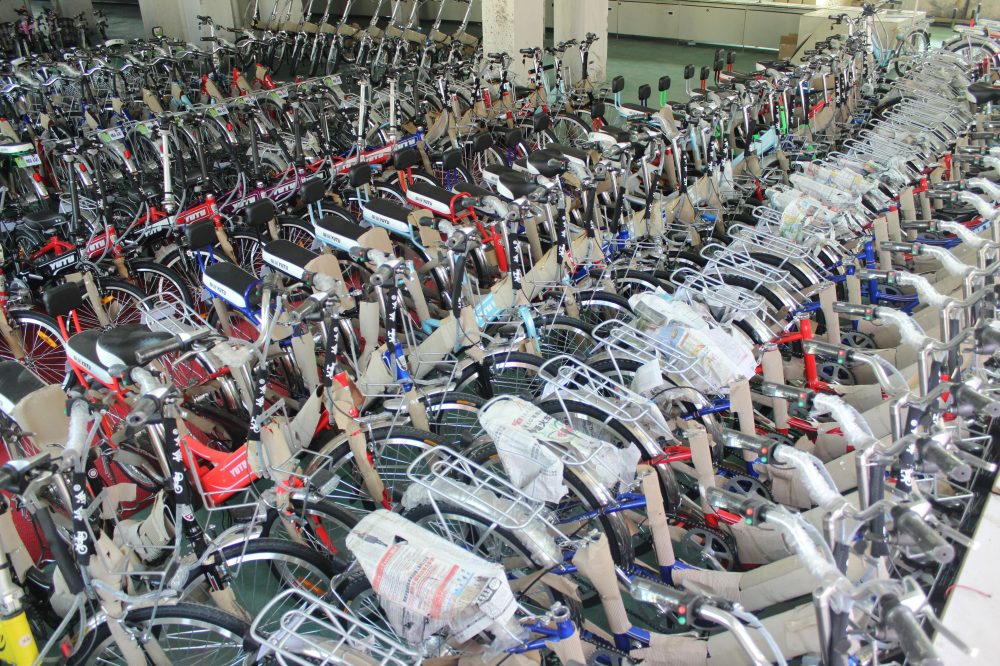 We live in a world where an increasingly large percentage of the products that we buy are made in China. This is not a new trend. It’s been occurring for decades and shows no sign of changing. Whether we like it or not, that’s where much of the world’s manufacturing occurs.

Combine this with the fact that China has been known to engage in protectionist economic policies, subsidizing their companies’ costs in order to export Chinese made products at unfair prices, decimating manufacturers in other countries.  The result can be considered an economic weapon.

At the same time, its impossible to ignore the benefit to consumers that this can create by driving down costs for all e-bikes across the board. Such subsidies, while unfair, do have the effect of forcing cost optimization throughout the industry. The mere mention of trade practices and free market vs fair market can be a very touchy subject.

However, regardless of your politics, these dumping practices have been proven have serious effects not just in the EU, but in the US as well, where this practice is almost certainly also occurring. For example, in the mid-2000’s, China crippled US solar panel manufacturers by dumping solar panels in the US.

Chinese electric bicycles are dirt cheap in the US. A quick search shows dozens of these cheap ebikes, many for $300-$500. In fact, we even reviewed a $600 Chinese ebike. It is important to consider not just the economic ramifications of these export tactics, but also the safety consequences. 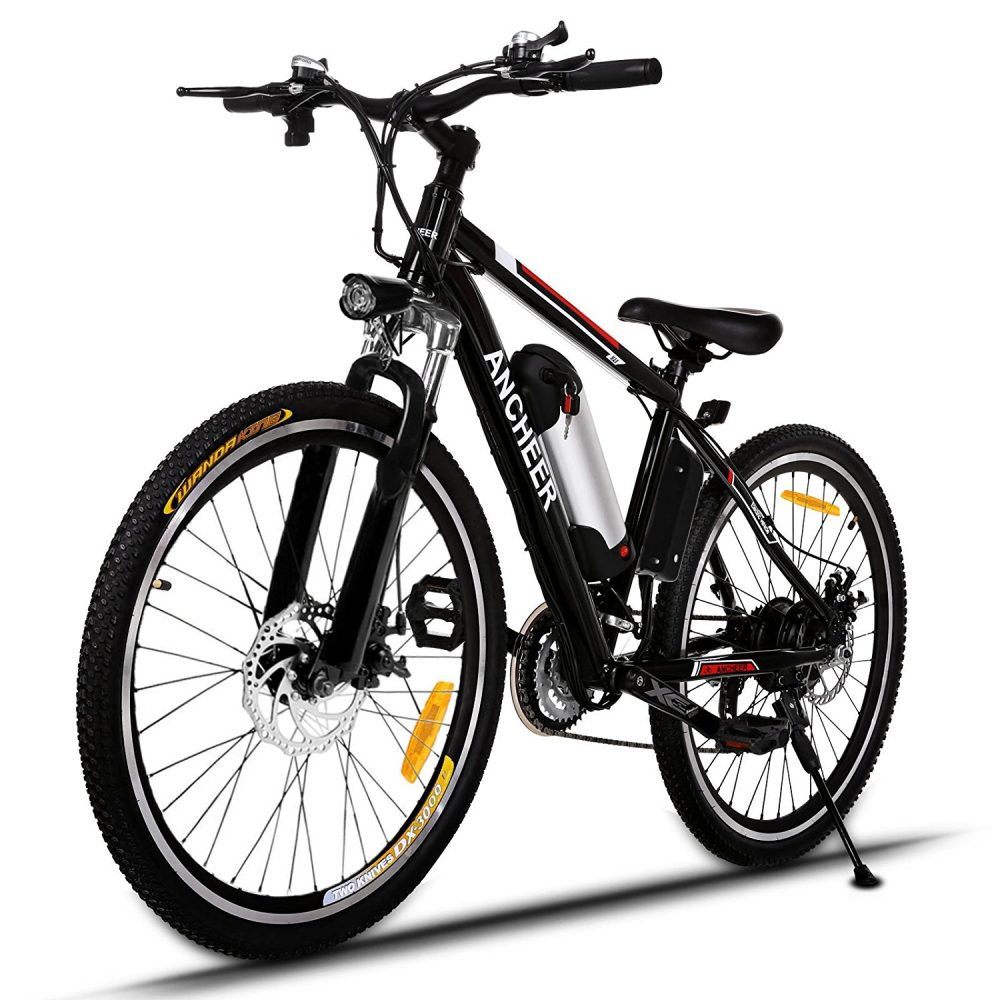