Tesla Model S refresh envisioned by designer: love it or hate it? 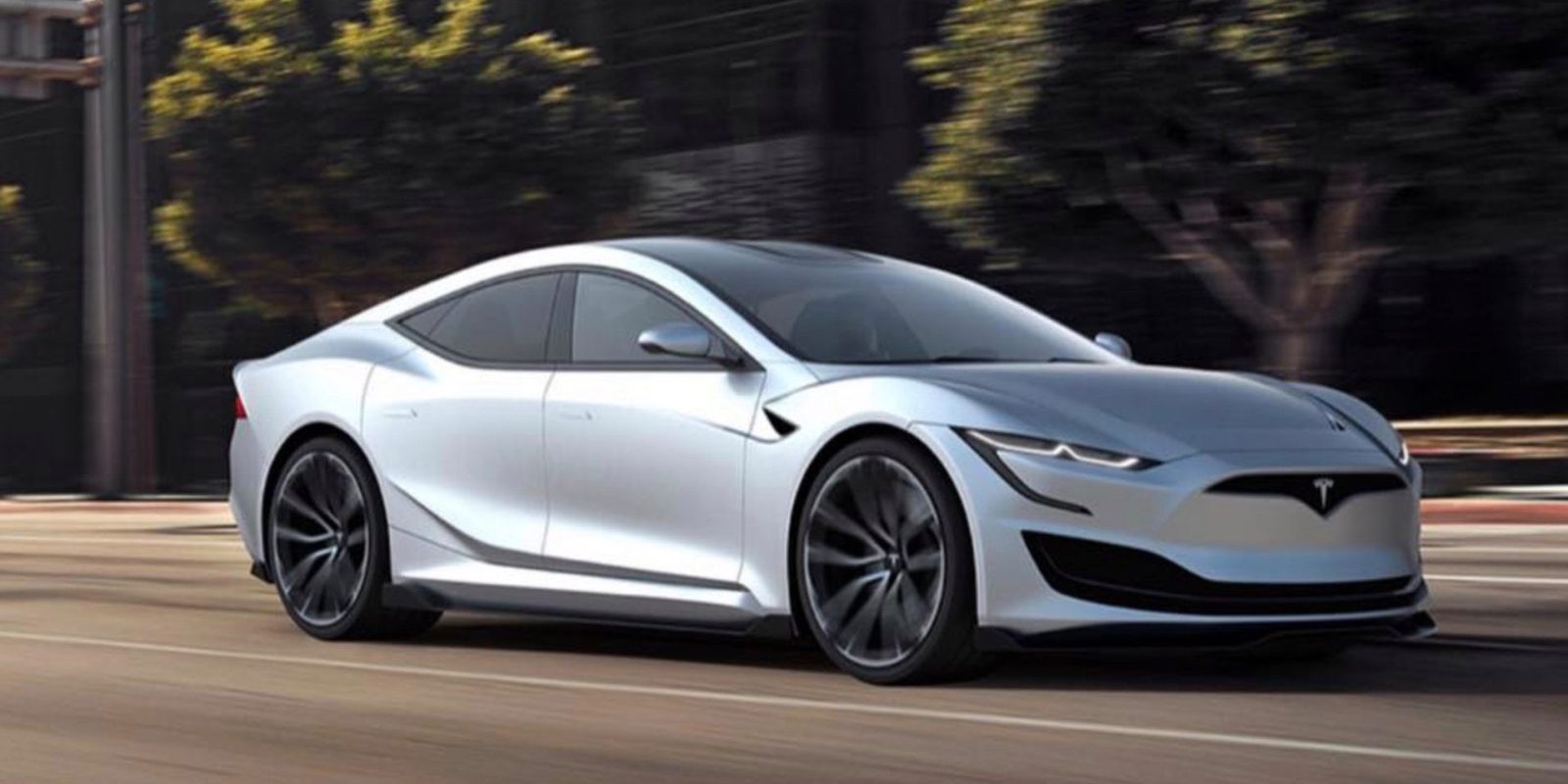 Last week, we reported on Tesla’s plans to update the Model S and Model X over the next few years to push the lifecycle of the cars to 2021.

Now a designer tries to envision a Tesla Model S refresh. Do you love it or hate it?

As we reported, Tesla is planning a big Model S and Model X interior refresh in Q3 2019.

We have already had a good look at Tesla’s plan for the interior refresh in another report.

But that interior update is meant to extend the lifecycle of the Model S and Model X programs to 2021. At that point, Tesla would be expected to release a bigger update to those vehicles – both in terms of design and performance.

Turk and Canadian car design emrEHusmen on Instagram tried to envision what that next generation Model S could look like (hat tip to Jim Roger Johansen on Teslanytt):

It keeps a similar front-end fascia with the slit highlighting the Tesla logo, but it features much larger air intake at the bottom.

What do you think of emrEHusmen’s vision for the design refresh?

As for me, I do like some of the lines a lot, but I think the back is a bit too boxy and I wouldn’t mind toning the front-end down a little.

But the interior is something else that I don’t see working. There’s no reason for the center screen to be curved like that.

I am not against touchscreens on the steering wheel, but those two seem excessively big.

From our information in our previous report, it’s clear that the Model S is getting an interior much more similar to the Model 3.